HomePod Diary: For me, it’s the Apple Watch all over again – but should you buy one? 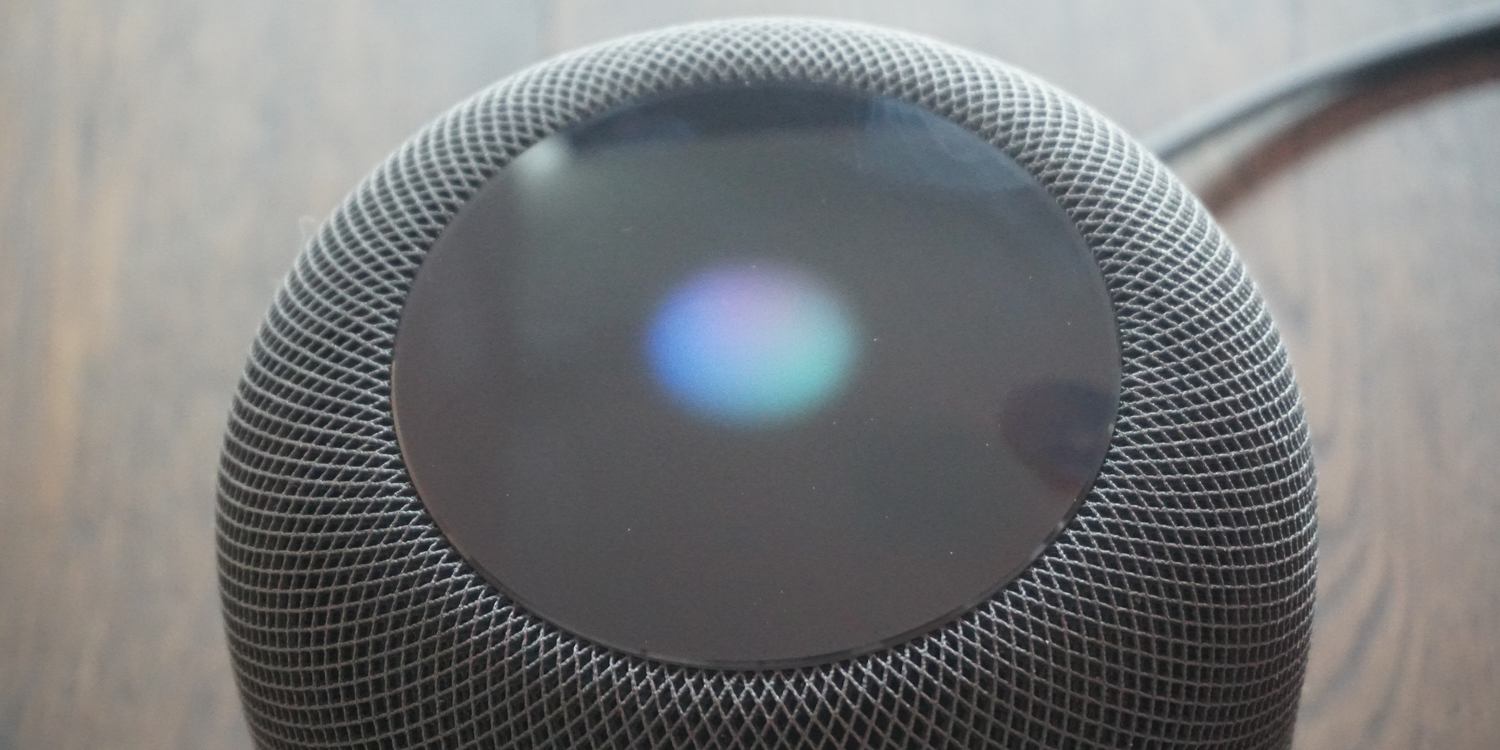 Well, almost. With the Apple Watch, I was pretty sure it was a pointless device, and was wrong. With HomePod, I did think it was going to find a role as a HomeKit hub and a device to allow my partner to control lighting when her phone was in another room. But I wasn’t expecting much from it as a speaker.

And yet it’s the speaker which is winning me over.

As I’ve said before, the sound quality isn’t up there with B&O or Naim – but is at least as good as a Sonos Play 5. I wondered last time whether two stereo-paired HomePods might go some way to closing the gap between the two levels, and I now find myself actively hoping this proves to be the case …

It’s an oft-noted phenomenon that, over time, things which started as luxuries become things we’d be loath to live without – and finally end up being considered essentials. Smartphones and broadband are a couple of obvious examples.

For me, streaming music started out as a luxury – something I used to supplement my own collection of music – and has turned into my primary music source. Not just because it gives me access to music that would otherwise have cost me a fortune, but also because For You playlists have introduced me to more new artists than I could count.

I’m finding that HomePod is moving rather rapidly into the same category: a gadget I wouldn’t want to be without.

For me, the really telling phenomenon with a new product is not the experience of using it – it’s how it feels to be without it.

With the Apple Watch, I tested that by deliberately going out without it, to see whether I missed it. With HomePod, I didn’t even have to do that. With speakers in four rooms, and only one of them the HomePod, I had that experience every time I listened to music in another room.

In the office, when listening on my B&W MM-1s, I caught myself ready to instruct Siri to skip the track. Another time, listening to my Sonos Play 5 in the bedroom, I wanted to be able to tell it to ‘play more by this artist.’

The joy of Siri

In theory, you could use Siri in the same way when playing music with your Apple Watch or iPhone. In practice, not so much: when you’re playing on speakers at a decent volume, Siri on other devices can’t reliably hear you. On HomePod, it’s faultless even at maximum volume.

The ease with which this can be done, compared to reaching over to whichever Apple device is the source for my music and doing it on that, means I do it far more often. I can see already that this is going to take music discovery to the next level simply because it’s so easy.

The frustration of waiting for stereo pairing

With some products, I’m able to reach a conclusion pretty quickly. But with HomePod I can’t because Apple has launched it without a key feature: stereo pairing. Until that’s added, I won’t be able to answer the single most important question to me: where on the ‘very good’ to ‘great’ quality scale will HomePod sit when I have two of them configured as stereo speakers?

Previously, I was mildly impatient simply because I was curious and it would be good to know. Now, though, I’m a bit frustrated that all I can do is wait. And that’s because I like HomePod so much that I really, really want to know the answer.

Sure, there’s a clunky workaround, but that’s really not the same thing at all. It’s Apple’s setup I need to hear.

I haven’t experienced this issue personally, despite my HomePod initially sitting on a wooden desk and then on a wooden floor, both natural woods. However, it did concern me. As we already have a handyman here doing various renovation work, I asked him to make a simple wooden stand for it.

Since then, Pad & Quill has come up with its own solution, and I’m sure other companies will do the same, but one audiophile recommends elevating the speaker by a few inches, so the stand idea may have an added benefit – we’ll see.

Should you buy a HomePod?

A number of friends have been asking whether they should buy it, and I think I’m now sufficiently familiar with it to provide a reasonably definitive response to most. Let’s start with who shouldn’t buy one.

If you use a streaming music service, and it isn’t Apple Music, then definitely not. You can AirPlay to it from other services, but you’d be losing so much of what HomePod is all about that it simply wouldn’t make sense.

If you don’t use streaming music, and don’t have all your music in iTunes, then again, no. To use it, you’d have to import your music into iTunes and subscribe to iTunes Match, and that’s probably too much hassle to justify it.

If your current Hi-Fi setup cost you four figures, and you’re looking to replace it, then probably not. Certainly not yet – we’ll have to see what the performance is like once stereo pairing is supported.

So who should buy a HomePod? In my view, it’s a relatively specific niche:

Of course, some are criticizing Apple for precisely these reasons – that it’s a very Apple-centric product. But that’s hardly surprising: Apple is all about the ecosystem. If you’re not embedded in it, this speaker is not made for you. Apple has a sufficiently large target market that it doesn’t need to worry that it’s not for everyone.

For me, it’ll be all about that stereo-pair performance. We’ll see.