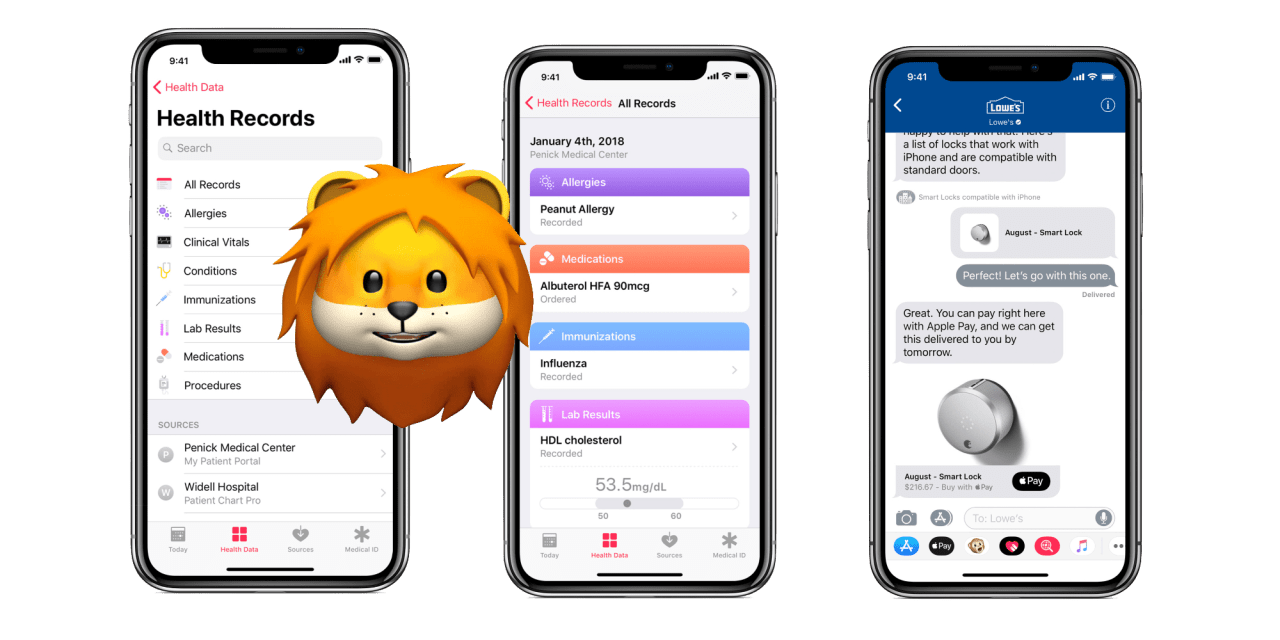 Two weeks after the second developer beta, Apple has released iOS 11.3 beta 3 for registered developers to test on iPhone and iPad. We’ll dig in to the new version and detail changes below.

See our hands-on video with the original beta below:

Workaround: Restart the the iOS device and reconnect to the host computer. Resolved Issues