5G mobile hotspots could give iPhones early access; AT&T can be sued for throttling speeds 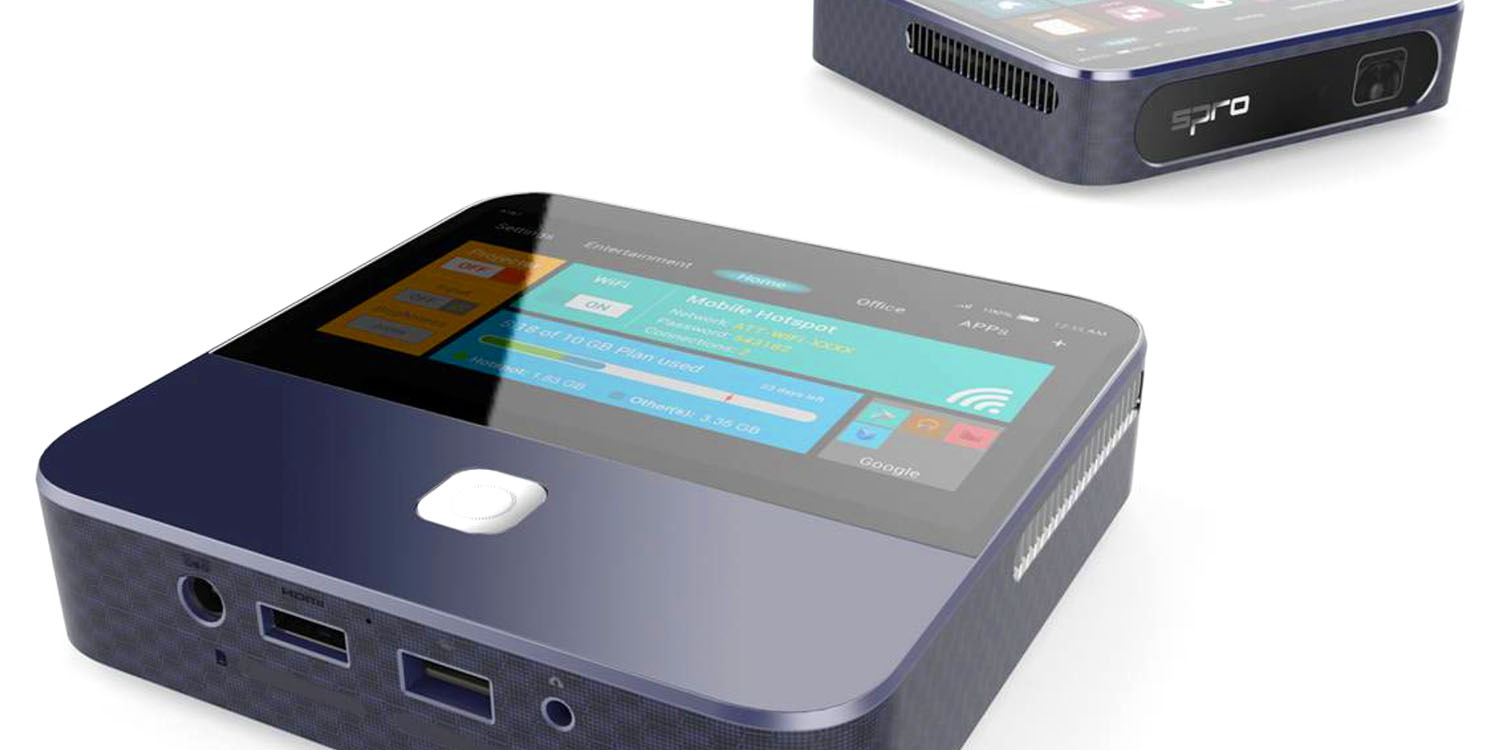 If Apple’s history is anything to go by, access to high-speed 5G services is likely to come to Android phones ahead of iPhones – but there could be a handy workaround. It’s looking like the first 5G devices to go on sale won’t be phones at all, but rather mobile hotspots …

AT&T indicated last month that it wants to offer the puck-shaped hotspot devices to allow customers to take advantage of 5G speeds before the widespread availability of compatible phones. And now it seems Verizon has the same idea, reports Bloomberg, citing an interview with CEO Rohan Dunne.

I would expect that there are a range of handsets available in 2019 and some of those will be in the first half of 2019. If there’s anything available in 2018, it’s more likely to be a hotspot.

Both carriers have promised to begin the 5G rollout this year, though likely in extremely limited form. AT&T says it will be bringing 5G to a dozen cities, with ‘parts of’ Dallas, Atlanta and Waco, Texas, first in line.

Apple has been testing 5G technology, and has made a number of related patent applications, but was relatively late to adopt both 3G and LTE, suggesting that it won’t be rushing to support the new standard. Purchasing a mobile hotspot device could provide a solution for those keen to get access to the faster speeds as soon as they are available.

AT&T can be sued for speed throttling

But while AT&T may be leading the charge towards 5G, it first faces a legal challenge to its practice of throttling the speeds of those with unlimited data plans once they hit a certain threshold.

The FTC took legal action against the carrier for what it saw as AT&T trying to weasel out of its ‘unlimited’ promise. Back in 2016, a Ninth Circuit court dismissed the lawsuit, but the WSJ reports that a federal appeals court has now overturned this ruling, allowing the FTC case to proceed.

AT&T maintains that its actions are reasonable, and that it will prevail in court.