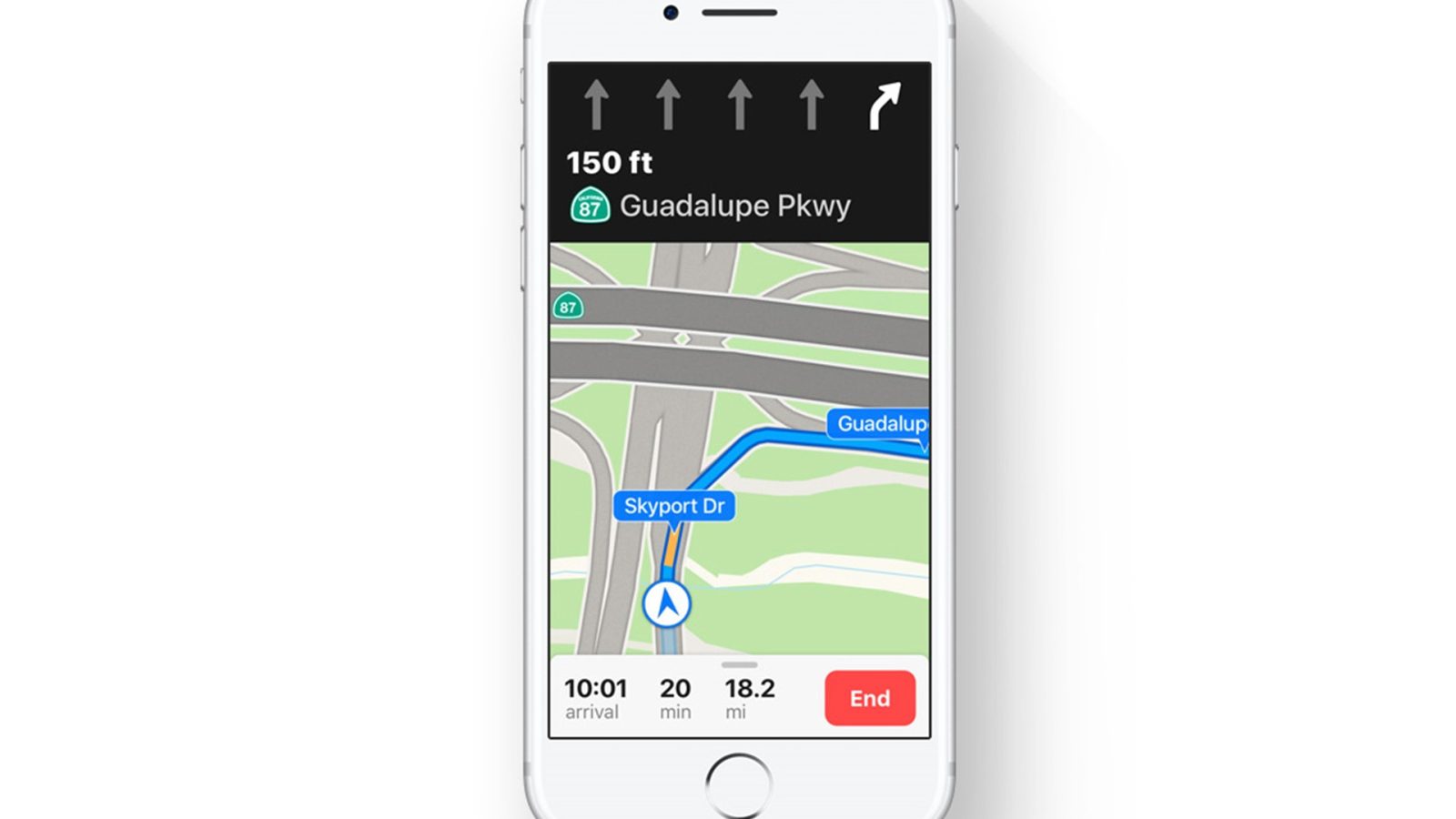 Apple has today made some improvements to both transit directions and lane guidance in Apple Maps. The company has been making a rapid push to get both of these features out the door and has been looking to expand them in as many cities as possible.

Today, Apple is adding Columbia, Charleston, and Greenville to the list. In retrospect, Google Maps have had transit directions for these locations for several years now (via MacRumors).

The company is also today expanding its lane guidance feature. The feature originally launched alongside iOS 11 and was only available in the United States and China. However, the company has been rapidly expanding and has added Austria, South Africa, and Switzerland to the list.