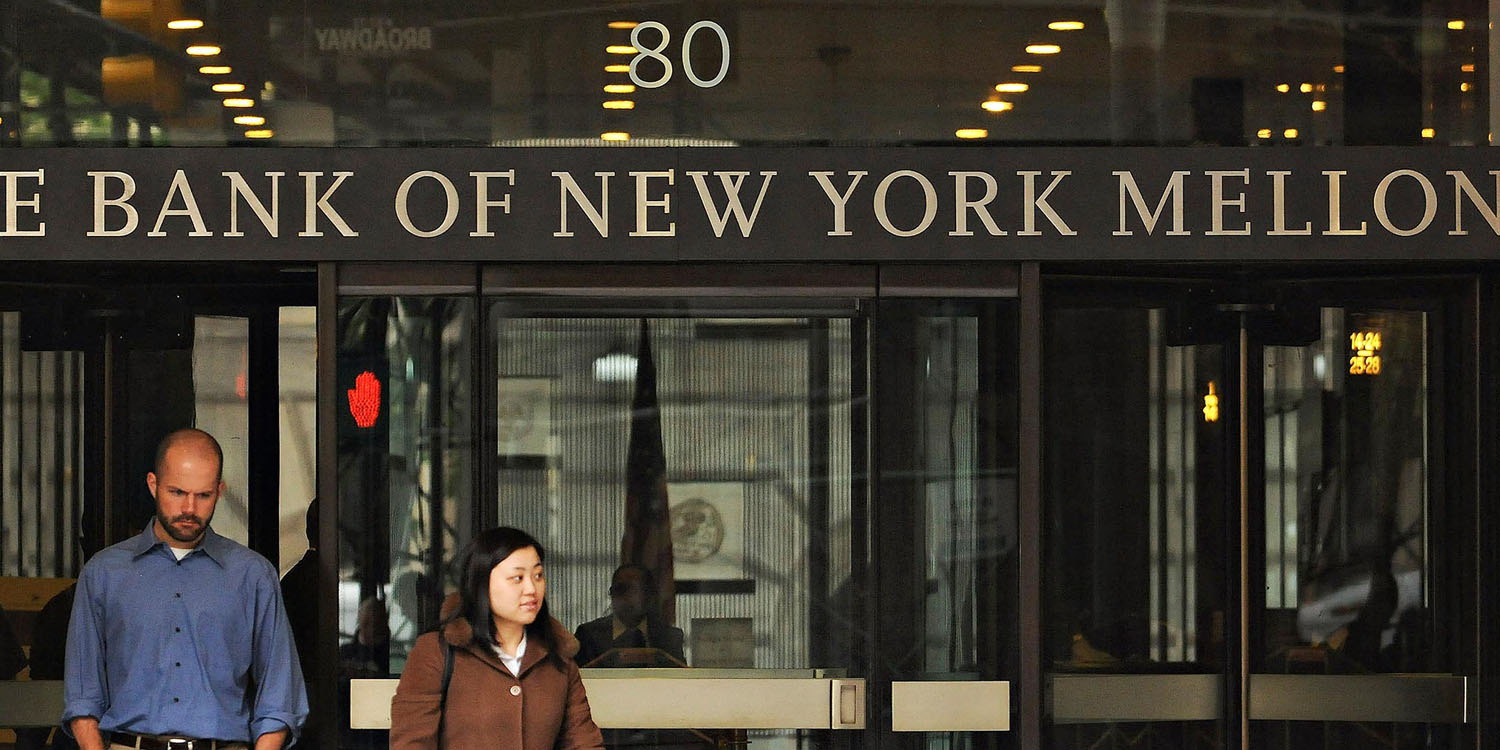 A bank has now been appointed to manage the escrow fund for the €13B ($15B) in back-taxes the European Union decided Apple had to pay to the Irish government.

It took some time to agree the arrangements as Apple expects to get the money back at the end of a legal battle expected to take many years, and it will want to ensure the funds have been well invested during that time …

Reuters reports that Bank of New York Mellon has been appointed to administer the fund. This seems a sound choice, BNY Mellon being described as the world’s largest custodian bank, with more than $32 trillion under custody as of the end of last year.

BNY Mellon was formed from the 2007 merger of The Bank of New York and Mellon Financial Corporation, the former entity one of the oldest banks in the world, established in 1784.

Apple and the Irish government agreed terms for the escrow fund in December of last year, with a payment schedule finalized in January. Payments begin this month, and continue through to September.

Both Apple and the Irish government have appealed the EU ruling, with experts estimating that the full appeals process could take as long as six years. With the right management, that €15B could earn a lot of money in that time.