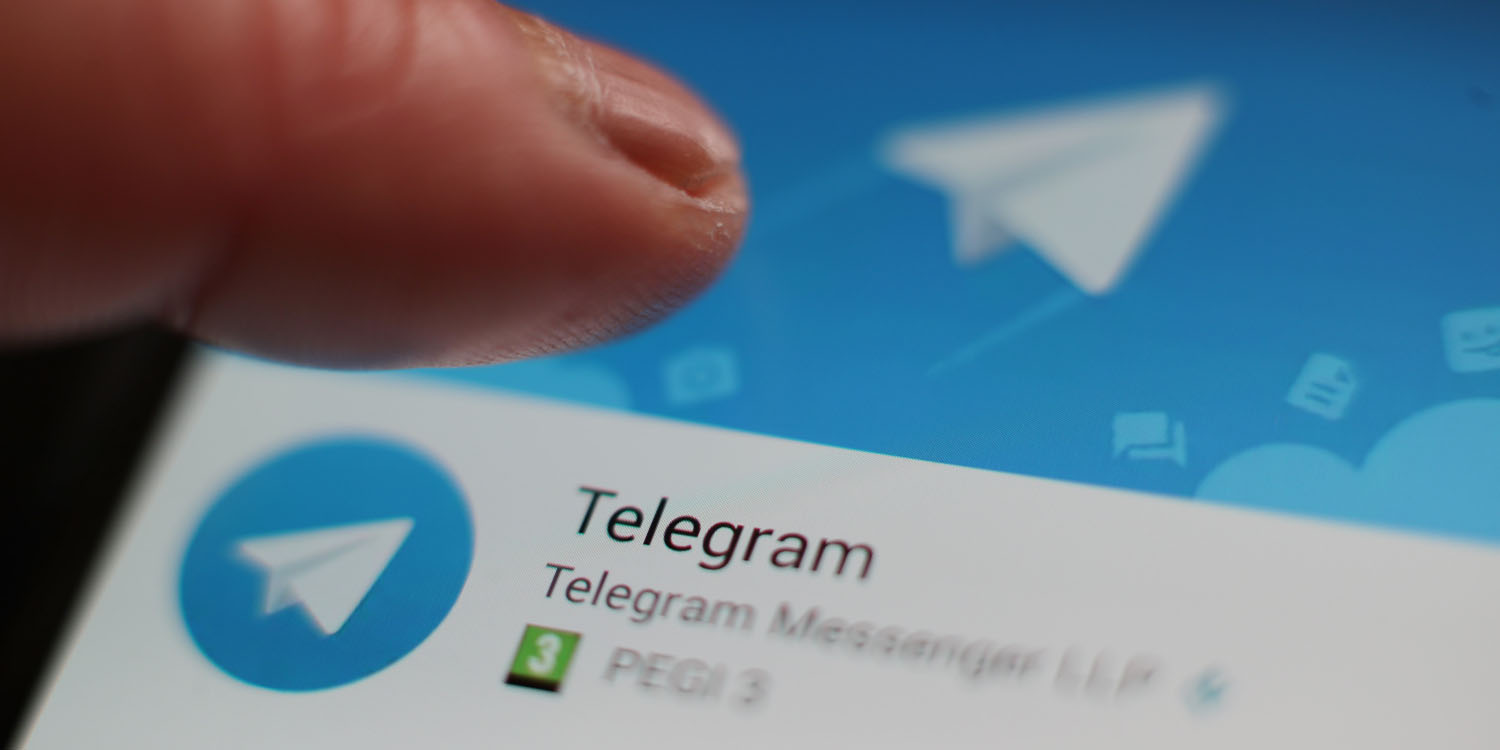 A few weeks ago, a court ordered messaging app Telegram to hand over encryption keys for messages to Russia’s KGB successor, the Federal Security Service (FSB). Telegram refused, and a court has now ordered that access to the service be blocked.

This was expected, but there’s one ‘you couldn’t make it up’ aspect to it which wasn’t …

Reuters reports that Telegram is used by the the Russian government, and officials appear to be using a VPN service to circumvent the ban.

In Russia, Telegram is increasingly popular as an app for mobile devices and desktops – not only among ordinary people but is widely used by authorities.

The Kremlin uses Telegram to coordinate timings of regular conference calls with Vladimir Putin’s spokesman, while many government officials use the messenger to communicate with media.

When Reuters asked a person in the Russian government on how they would operate without access to Telegram, the person, who asked not be identified due to the sensitivity of the issue, replied by sending a screenshot of his mobile phone with an open VPN app.

Everyone is equal, but some are more equal than others, it seems …

The issue is not great timing for the company, which is in the middle of the world’s biggest initial coin offering.

Telegram’s troubles don’t end with Russia. A couple of months after Apple pulled the app from the App Store when it was found to be used to share child pornography, a new report says that Telegram groups and channels are widely used to share pirated content. Unlike other services, which share links to the content, The Outline says that pirated movies, TV shows and music are routinely uploaded to Telegram’s own cloud-based servers.

Instead of linking to annoying, ad-filled file-sharing websites or asking users to install additional software (as is common on torrent websites such as The Pirate Bay and […] other questionable forums) most channels upload the content directly to Telegram’s cloud-based servers. This has enabled users to download a movie or a song directly to their phone or computer with a single tap.

Pirate channel admins who spoke to The Outline said that while other services frequently ban them, Telegram doesn’t police their activities. Telegram said only that it is ‘constantly improving’ its moderation tools for public content.