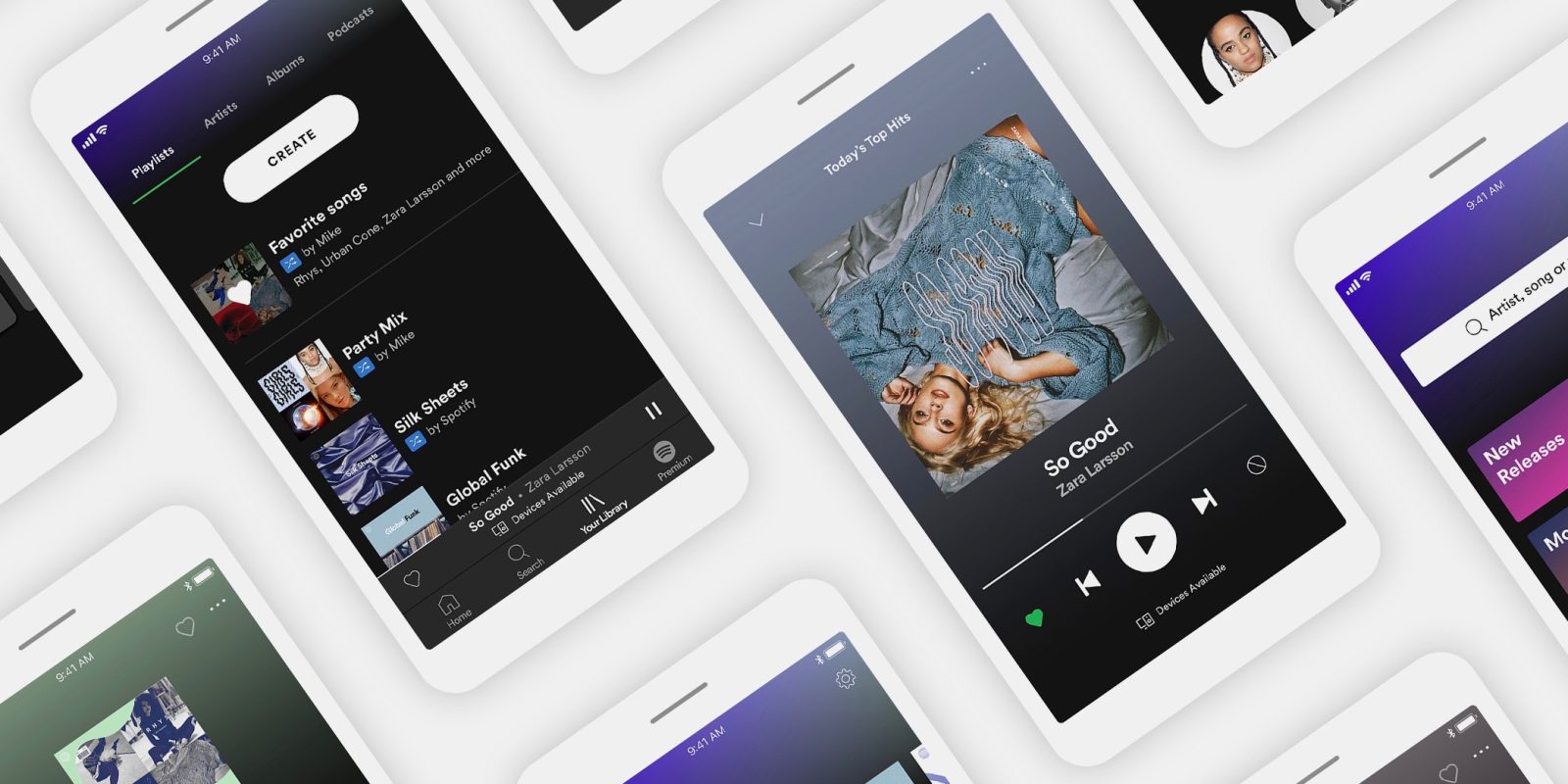 Spotify held its major media event in New York City today where it announced a new version of its app that lets users play more popular music for free. Spotify says it is also reducing data consumption so users can stream more music without worrying about overages.

Spotify’s free tier currently offers access to shuffled playlists, but on-demand playback is kept behind the Premium paid tier. With the new version of Spotify’s app, over a dozen popular playlists including Discover Weekly will be available for on-demand playback without shuffling.

Some of these playlists will include personalized recommendations based on user taste. Just like Apple Music, Spotify’s free tier will now ask users to select which artists they like which will fuel the daily updated personalized playlist recommendation.

Here it is: Spotify’s new free app on mobile. You can listen on-demand to about 15 of Spotify’s most popular playlists (including Discover Weekly). Rest is still on shuffle. Spotify says it negotiated new deals with the labels to make this happen. $SPOT pic.twitter.com/Famy3UXXKw

over 80% of users in Vietnam and over 70% of users in Mexico and Brazil use Spotify on WiFi, not mobile data. crucial inspiration behind new Data Saver feature on mobile. pic.twitter.com/ByOeC59mR5

In total, the new free tier will include on-demand access to 15 playlists in total (with more playlists available with limitations like shuffle). Spotify is also overhauling both its iOS and Android apps with new organization, local song cacheing, and new recommendation features when building playlists.