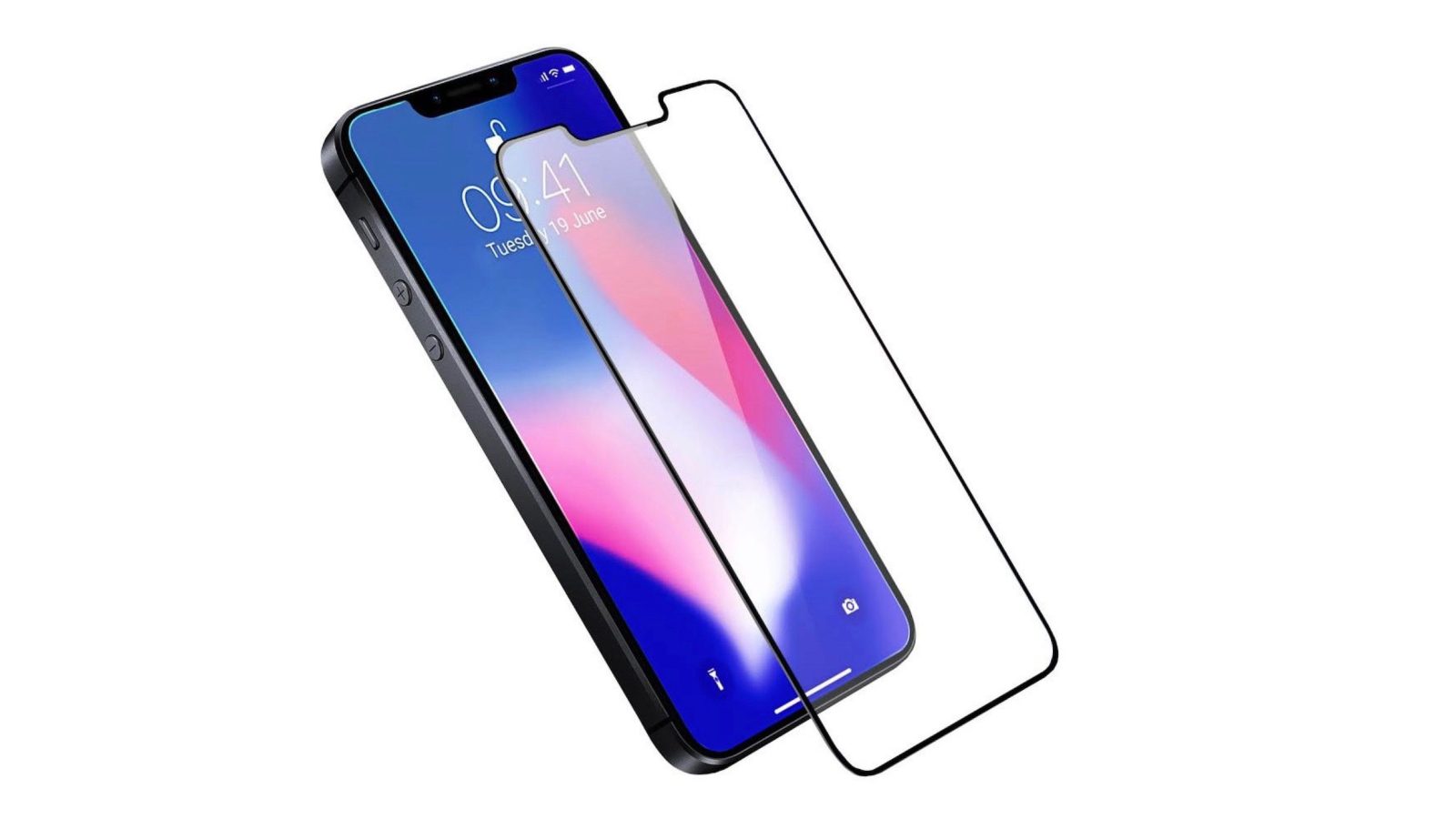 At this point, it’s starting look more and more likely everyday that Apple has a refreshed iPhone SE up its sleeve, likely launching sooner rather than later. However, over the past few months, there have been several contradicting reports as to what the so-called iPhone SE 2 will feature.

In terms of what to expect, things can be broken down into three scenarios. One is a modest overhaul with features such as wireless charging, a glass back, and more. Second, it could be that the ‘iPhone SE 2’ is nothing more than a small processor upgrade to make performance smoother with iOS 12. The third, and perhaps the most unlikely scenario, is a major overhaul with an iPhone X-like design.

The first possibility for the iPhone SE 2 is that we’re looking at a moderate overall, similar to what you might get with a traditional ‘S’ series upgrade. 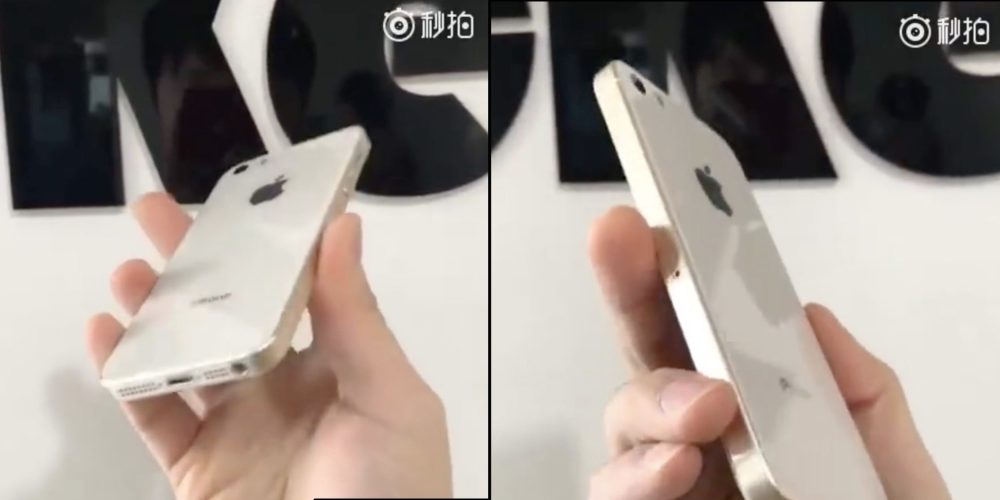 A report in January suggested that the iPhone SE 2 will feature a glass back for wireless charging, similar to the iPhone 8 and iPhone X. This would also seemingly make the iPhone SE compatible with Apple’s upcoming AirPower charging mat.

January’s report was corroborated last month, when a set of images claimed to show the iPhone SE 2 with a glass back in all of its glory. The overall design here is the same as the current iPhone SE, with the only difference being that new glass back. Note that the headphone jack was shown in these images.

Dropping the headphone jack would mean Apple could tout the iPhone SE 2 as water-resistant, like it has done for other iPhones since the iPhone 7.

The second possibility for the future of the iPhone SE 2 is an internal update. Once rumors of an iPhone SE 2 picked up steam this year, KGI’s Ming-Chi Kuo issued an investor note downplaying features such as a glass back or wireless charging support.

Kuo believes that, based on supply chain trends, Apple isn’t prepping a major iPhone SE 2 overhaul. The most likely scenario, according to KGI, is that the device will receive a moderate spec-bump in order to improve performance on the forthcoming iOS 12 update.

Kuo has a generally strong track record. It’s important to note that he monitors supply chain trends for his information. Thus, it’s likely that he hasn’t seen any signs of an impending iPhone SE 2 release through his channels – but that doesn’t necessarily mean it’s not happening. 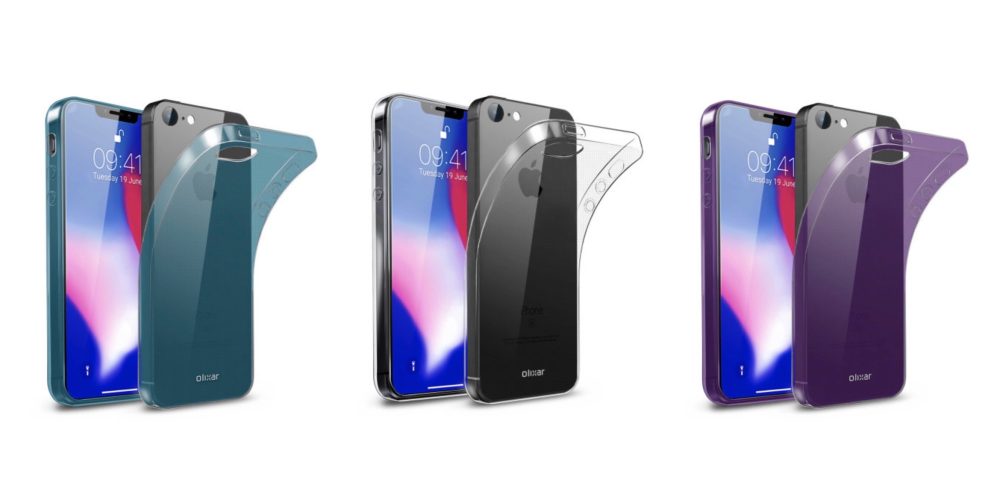 Last but not least, there’s the possibility that Apple will give the iPhone SE a major overhaul, with an iPhone X-like design. This possibility really picked up steam this week thanks to a pair of leaks from case maker Olixar, who claims to have received detailed schematics from “Chinese factory sources.”

The device imagined here is akin to the iPhone X on the front, with an edge-to-edge display and notch cutout along the top. The rest of the device, however, is identical  to the current iPhone SE.

The big issue with this design, however, is how authentication is handled. The schematics show the notch cutout at just 1.87 cm wide, which one would think is too small to house Face ID components. Furthermore, with an edge-to-edge display, there’s no Home button and thus no Touch ID.

This week’s leaks weren’t the first time we’ve heard of the iPhone SE 2 getting a dramatic overhaul, though. The idea was first suggested by a leaked video in March, which claimed to show the device in all of its glory.

There’s a case to be made that the iPhone SE isn’t meant to be the ‘budget’ iPhone model, but rather one that is smaller in form factor for a certain segment of the market. Whether or not Apple thinks that way, however, is unclear.

While this possibility is certainly the most exciting of them all, it’s important to treat it with skepticism. 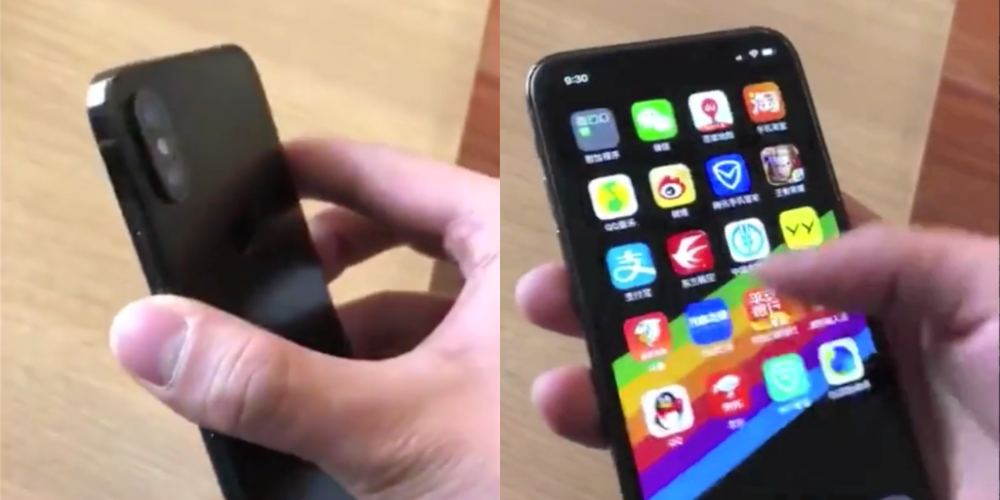 It’s likely that the iPhone SE 2 is coming soon rather than later. Several reports have indicated a May or June release, meaning we could be just days away at this point.

Furthermore, a flurry of regulatory filings last month seemingly indicated that Apple has a handful of new iPhone models in the works. These filings were with the same Eurasian regulatory database that prematurely tipped off the AirPods, iPhone 7, new MacBooks, and iPad.

Typically, devices appear in this database about a month before shipping. Thus, with that report having been shared in April, the device could be announced any day now.

As you can tell, there is still a lot of gray area surrounding the future of the iPhone SE. Personally, I would place my bets on possibility #1  – a moderate overhaul with some speed improvements, wireless charging, and perhaps a few other minor changes. While option #3 is certainly exciting, I just can’t wrap my head around it – much like my colleague Ben Lovejoy.

What do you want to see in the iPhone SE 2? What do you think is most likely? Let us know down in the comment section!