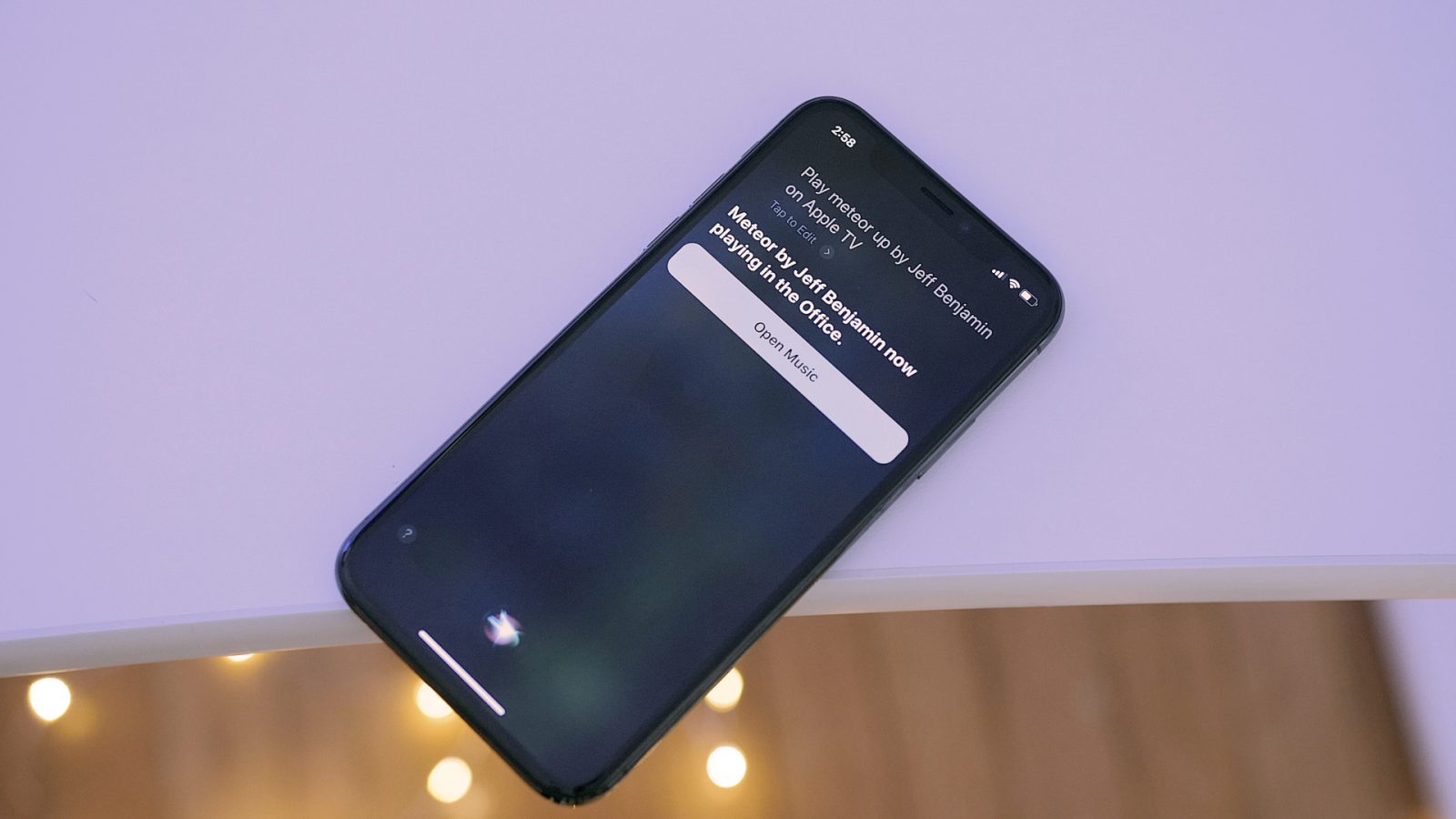 It’s only been a few days since the last beta, and now Apple has released iOS 11.4 beta 6 for testing. iOS 11.4 includes unreleased features like AirPlay 2 and Messages on iCloud. There’s also a new wallpaper for iPhone 8 and iPhone 8 Plus. We’ll dig in to the new version and detail changes below.

See our hands-on videos with beta 2 and 3 below:

At this point in the cycle, we don’t expect much beyond under-the-hood changes. Refresh for updates. Also share tips at tips@9to5mac or zac@9to5mac.com and on Twitter @9to5macand @apollozac.