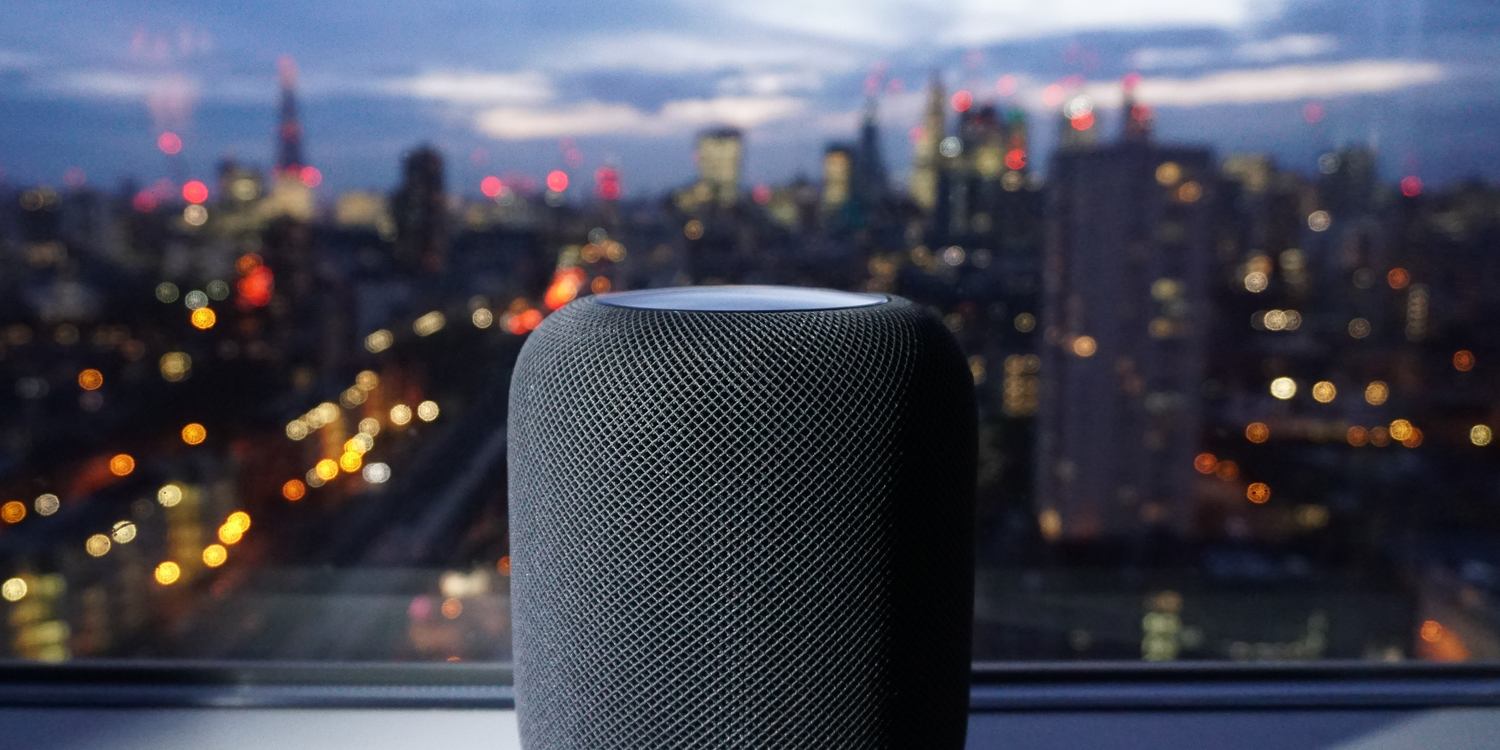 Apple is today releasing iOS 11.4, which finally includes AirPlay 2. This will bring multi-room and stereo pairing to the HomePod and Apple TV, calendar personal requests to HomePod Siri, alongside many other features.

The HomePod will also be debuting in several new countries next month; HomePod launches in Canada, France, and Germany on June 18 (via Buzzfeed).

AirPlay 2 enables users to add compatible speakers to the Home app, and integrate with other AirPlay 2 speakers. Right now, this is just Apple TV and HomePod but many other manufacturers will be releasing compatible AirPlay 2 equipment soon, including Sonos.

Regardless of manufacturer, users can play the same audio on multiple speakers at a time. This means HomePod will finally get the features it was promised to launch with; whole home audio and stereo pairing.

With multiroom, users can play the same music on their Apple TV, HomePod and (soon) Sonos speakers all in sync. You can also use Siri on the iPhone to start playing content on another device, like asking Siri to ‘play [album name] in the kitchen’ and then say ‘also play this upstairs’. This relies on tight integration with HomeKit rooms and zones.

Stereo pairing allows customers with two HomePods to join them together, and act as a group. This enables stereo audio separation for tracks and making the sound better fill a space. Apple uses special algorithms to balance the music, so it’s more than just a naive split of left and right sound tracks.

Via The Verge, the HomePod 11.4 software update will now support calendar queries via Siri. You can ask when you have scheduled events, and add a new meeting. This works with any calendar set up in the paired iPhone’s Calendar app. It relies on the same Personal Requests system as reminders, notes and messages.

iOS 11.4 also brings Messages in iCloud. Both AirPlay 2 and Messages in iCloud were marketed back in June 2017 at last year’s WWDC as iOS 11 flagship features, but were delayed past the iOS 11.0 releases. Apple has delivered just in time of its iOS 12 announcements.

Launching AirPlay 2 and iOS 11.4 a week ahead of the WWDC 2018 keynote has some interesting implications. It could mean that Apple doesn’t have other HomePod-related announcements ready so is getting it out of the way early. Or it could mean the event is so packed that Apple simply couldn’t fit some stuff in the 2-hour keynote schedule. We are — of course — hoping for the latter.