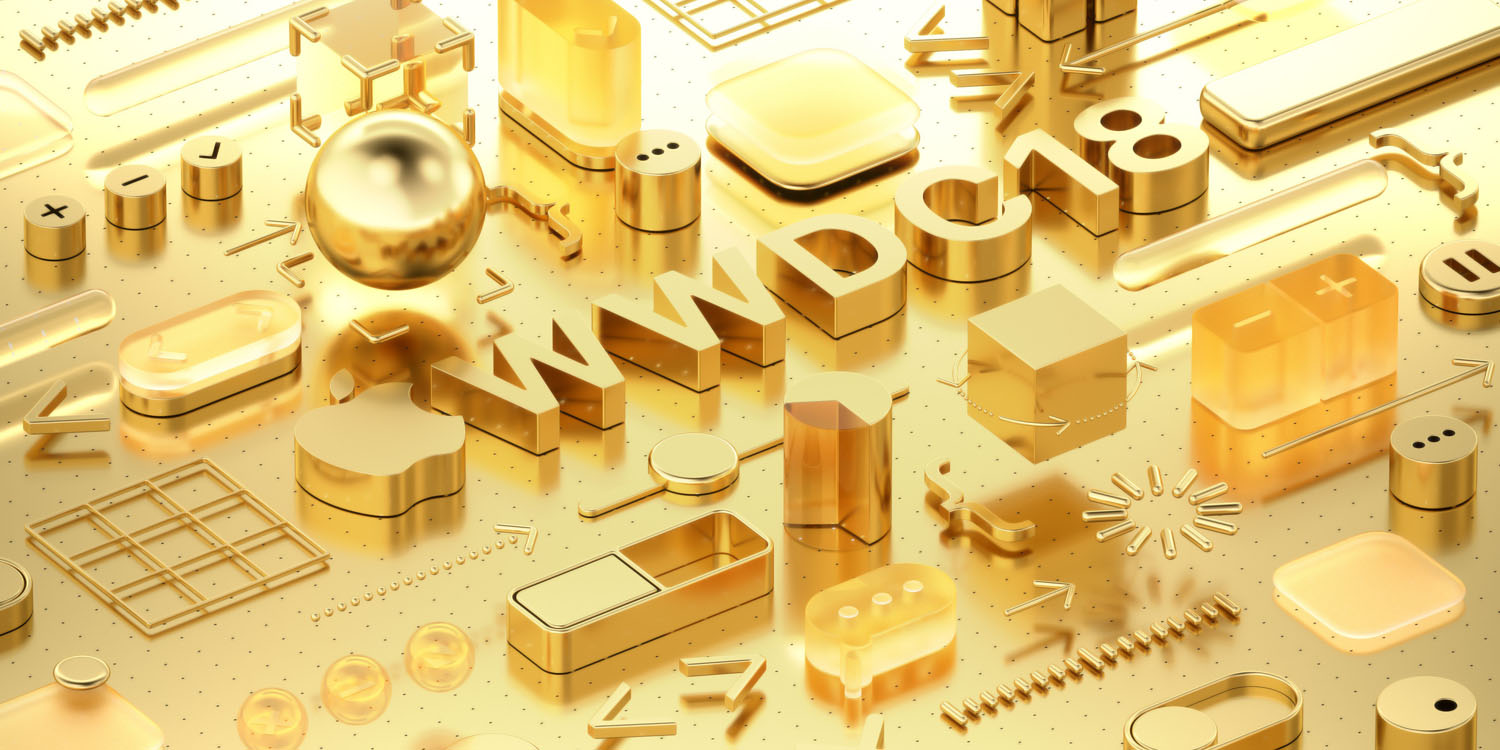 If the rumor mill is correct, this year’s WWDC may be a rather more low-key event than usual. All the signs are pointing to few if any hardware announcements, and a limited number of flashy new features in iOS 12 and macOS 10.14.

Apple is said to be concentrating this year on software quality and stability, something observers say is both sorely needed and challenging to achieve …

The WSJ claims that the number of bugs has been higher in iOS 11 than any previous version of Apple’s mobile operating system.

Since September, Apple has issued 14 software updates for its mobile operating system, known as iOS, and fixed 67 software flaws—a 46% rise from the 46 bugs addressed in the same period a year earlier, according to a tabulation of Apple’s software-update notes, which offer a publicly available snapshot of software issues.

That’s an unreliable analysis for several reasons. First, release notes measure bug fixes, rather than bugs. If Apple doesn’t fix a bug, it wouldn’t be counted in this analysis.

Second, it also measures only those specific bugs Apple considers sufficiently important to list in the release notes. It may be that there were many other smaller fixes the company didn’t mention. In particular, Apple has chosen to issue more detailed release notes of late, which means more disclosure rather than more bugs.

Finally, it doesn’t take into account the severity of bugs. My colleague Benjamin Mayo recalls that iOS 7 was so buggy in early releases that the whole phone would frequently crash. Even if that had been caused by a single bug, that’s obviously a bigger deal than dozens of lesser bugs today.

All the same, the piece does make some valid points. As the number of devices increases, so too does the opportunity for problems.

The recent uptick in software flaws reflects the challenge Apple’s engineering team has faced in recent years designing a system that works across a growing array of devices, former employees and analysts said.

The price of the iPhone X also raises expectations, suggests one analyst.

The battle with the bugs could jeopardize Apple’s reputation for delivering products that “just work,” said Michael Covington, vice president of product at Wandera, a mobile security firm supporting companies such as Deloitte & Touche LLP and Mazda Motor Corp. It could lead people to “question why they are paying $1,200 for a device that is no longer polished,” he said […]

And with more high-end features, including […] new sensors powering facial-recognition technology, Apple’s engineering team is facing more challenging software problems than it did with earlier iPhone models, the people said.

There’s also a simple time factor: the more features that are added, the more complex the code and the more opportunities for bugs.

Each new release adds features and layers of code that can trigger a mistake in the underlying existing code, analysts said. The code “just gets so big it becomes unwieldy, and that’s what’s happening at Apple,” said Patrick Moorhead, a technology analyst with Moor Insights & Strategy.

One interesting question is whether Apple decides to make reliability a marketing message.

I think the big question about this ‘bug fixes and stability’ focus is whether Apple pushes it as a tangible thing in the OS marketing. Is it a keynote slide?

My guess would be not, as that implicitly admits Apple has fallen down on this in the past, but we’ll see.

While we may not see too many shiny new toys, one feature we are expecting to see is support for cross-platform apps: ones that run on iPhone, iPad and Mac. That raises risks, as I mentioned when it was first rumored.

Given that in many cases, the mobile app would be designed first, and its feature-set and UI created to work on an iPhone, does that mean that we’re going to see less powerful apps on the Mac?

In short, is this move going to result in the dumbing down of Mac apps to the lowest common denominator of what’s practical on an iPhone?

But done well, this could be an extremely exciting development that ends up making both platforms more powerful, and leads to even tighter integration in the Apple ecosystem. It’s certainly something I’d expect to get a huge focus in today’s keynote if it is slated for this year’s updates.