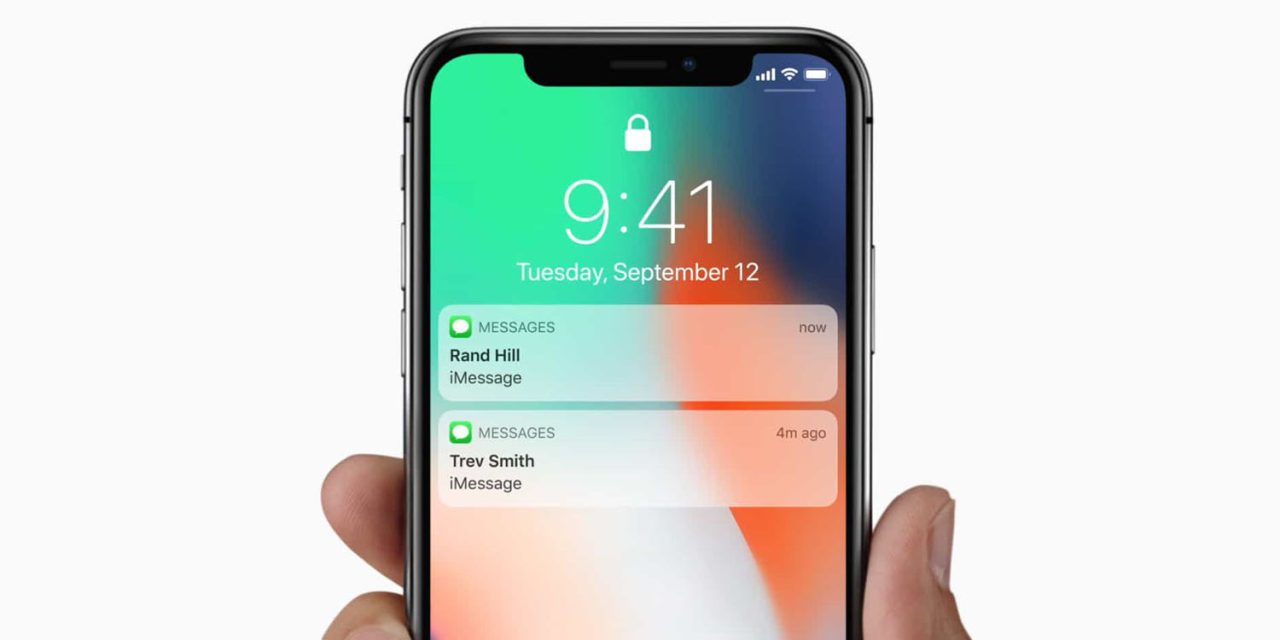 Governments around the globe seem to be lining up to demonstrate their ignorance about how strong encryption works, with Australia the latest to do so.

Although the legislation primarily targets telecoms companies in the country, the government has confirmed that it would also apply to international tech giants like Apple, Google and Facebook.

ABC reports that the government seems to have little idea how its demands would be met.

Cyber Security Minister Angus Taylor is reluctant to discuss exactly how the new powers would work […] “It includes whatever techniques are relevant, and that’s how the current system works,” he said […]

Mr Taylor said there would not be a requirement for a “back door” to be built in to apps and platforms.

“There’s been ideas around for decades that you should create some kind of key that law enforcement can get access to, to access any data at any time — that’s not what we’re proposing here,” Mr Taylor said.

“But at the same time we must ensure that law enforcement doesn’t lose access to the data and the information they need to pre-empt terror attacks and crimes, and to hold criminals and terrorists to account.”

Apple of course faced-off against the FBI when the agency demanded it build a weakened version of iOS to allow access to the work iPhone of one of the San Bernardino killers, something Apple pointed out would be too dangerous. The British government has also called for access to end-to-end encrypted data from Messages and WhatsApp, demonstrating a complete lack of understanding of the meaning of the term. UK police do, though, have a more pragmatic solution.

In the US, there is one glimmer of sanity as a bipartisan bill seeks to make it illegal for government agencies to demand backdoor access to devices. Apple has also made it much more difficult for devices like GrayKey to be used as iOS 12 prevents USB access to an iPhone unless it has been unlocked within the past hour.