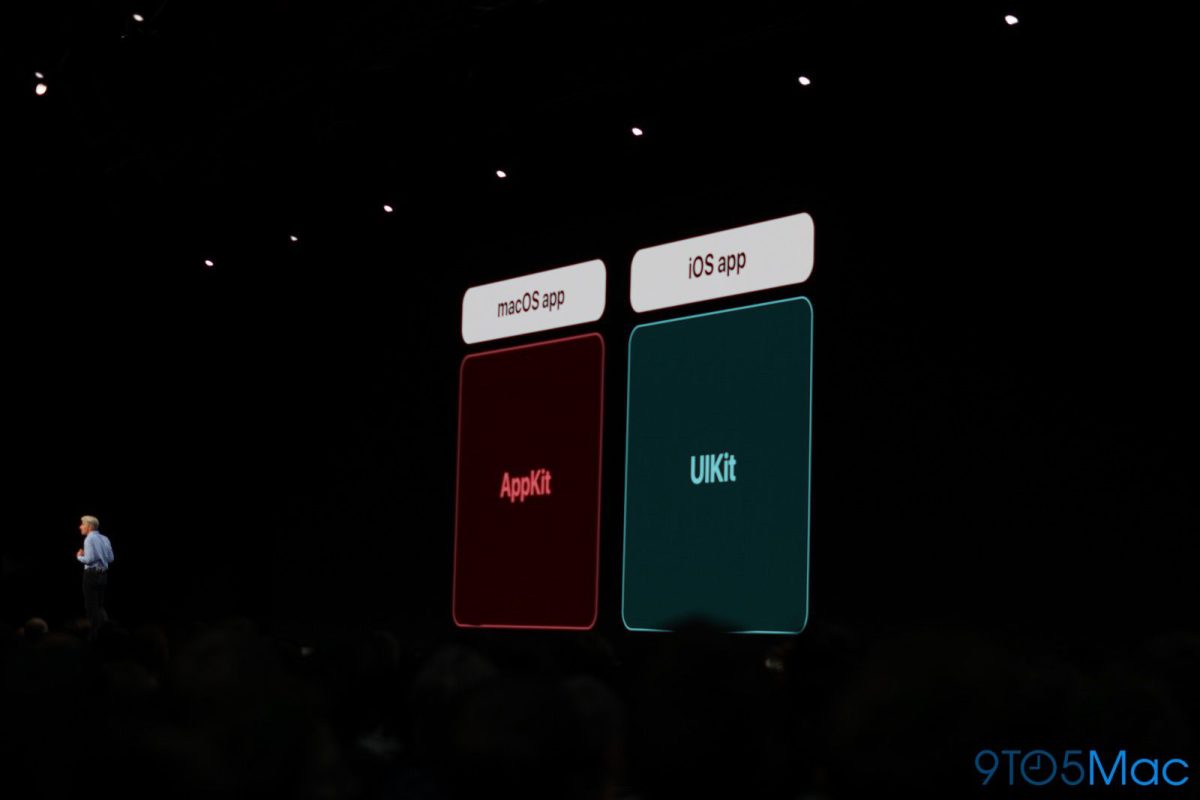 While Apple won’t officially release tools to port UIKit apps to macOS until next year, some are already digging into Mojave to see what they can discover. This morning, developer Steve Troughton-Smith has shared new details on how porting iOS to Mac will work.

Yesterday, Craig Federighi spoke a little more about porting iOS apps to Mac in an interview, but didn’t reveal much in the way of specifics.

For app makers, some aspects of app porting will be automated and others will require extra coding. Using Xcode, Apple’s app-making software that runs on Macs, a developer will be able to indicate they want to write a variant of their iOS app for macOS.

In a series of tweets, Troughton-Smith shared his initial thoughts on some of the challenges, niceties and nuances he’s finding with Marzipan, the codename for the multi-year project for Apple to open up UIKit for Mac.

First up, Troughton-Smith notes that resizing UIKit apps is “sluggish” and it could be a big issue for “a future iPad”. He’s also found UIKit table view to be “way smoother on iOS than macOS”.

Another discovery is UIKit including a new way to simulate macOS-like sidebars called ‘UITableViewStyleSidebar’. Troughton-Smith notes:

With a bit of effort, you can make your Marzipan app a whole lot more Mac-like; I imagine this will be a big focus next year

After more testing, he thinks that there are many apps that could be ported to macOS with users not noticing any difference. In the tweet below, you can see an example of an iOS he’s ported to Mac.

Stay tuned as 9to5Mac’s Guilherme Rambo is currently doing in-depth testing with Marzipan to discover much more and share discoveries in an upcoming post.

UIKit has a new 'UITableViewStyleSidebar', which is what it uses to simulate a Mac-style sidebar (with pass-through blur/vibrancy effect). With a bit of effort, you can make your Marzipan app a whole lot more Mac-like; I imagine this will be a big focus next year pic.twitter.com/9VGE8J4jyh