Apple Pay reportedly coming to Austria ‘in the coming months’ 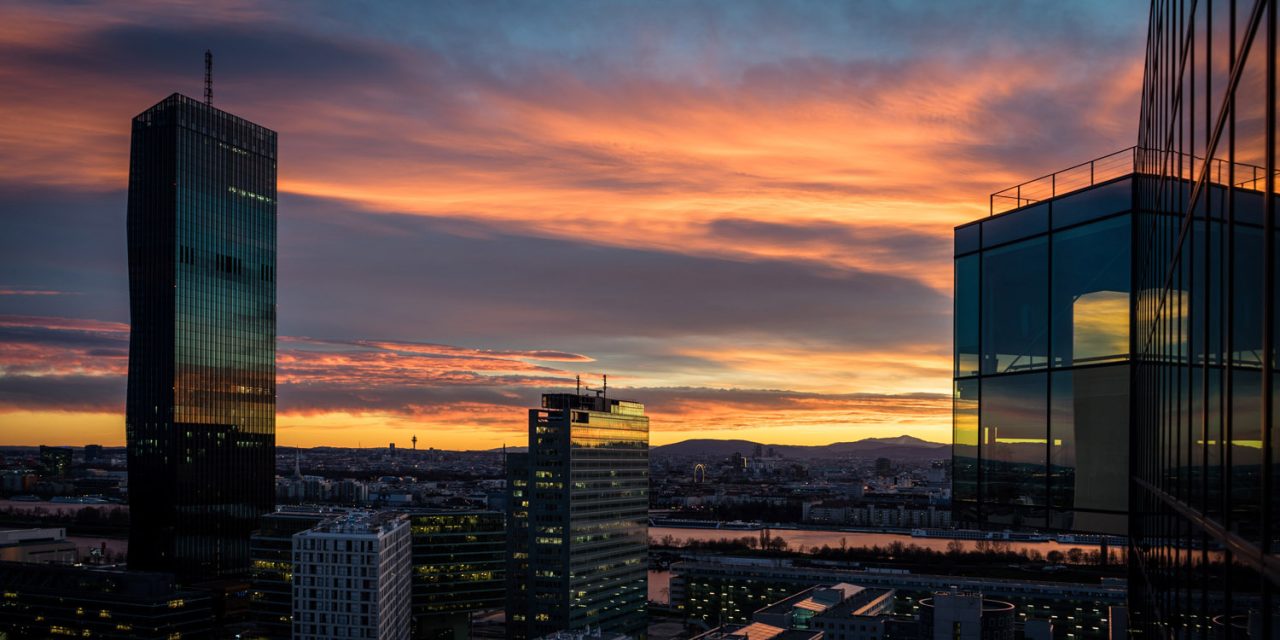 Apple Pay is reportedly coming to Austria within the next few months. Negotiations with Apple are being undertaken on behalf of all Austrian banks by Payment Service Austria (PSA) …

derStandard cites two sources stating that negotiations are expected to successfully conclude within ‘the coming months.’

PSA confirmed to the site that it is negotiating with Apple, but declined to say when the service would launch. Apple declined to comment.

UniCredit already supports Apple Pay in Italy, so seems certain to do so in Austria too, while Bank Austria is also said to be in line to offer the service.

Contactless payment is already well-established in Austria, as it is throughout Europe, meaning that there will be no shortage of places where Apple Pay can be used.

Apple Pay recently launched in Poland and Norway, with expansion continuing in the US, Japan, Spain and Brazil.