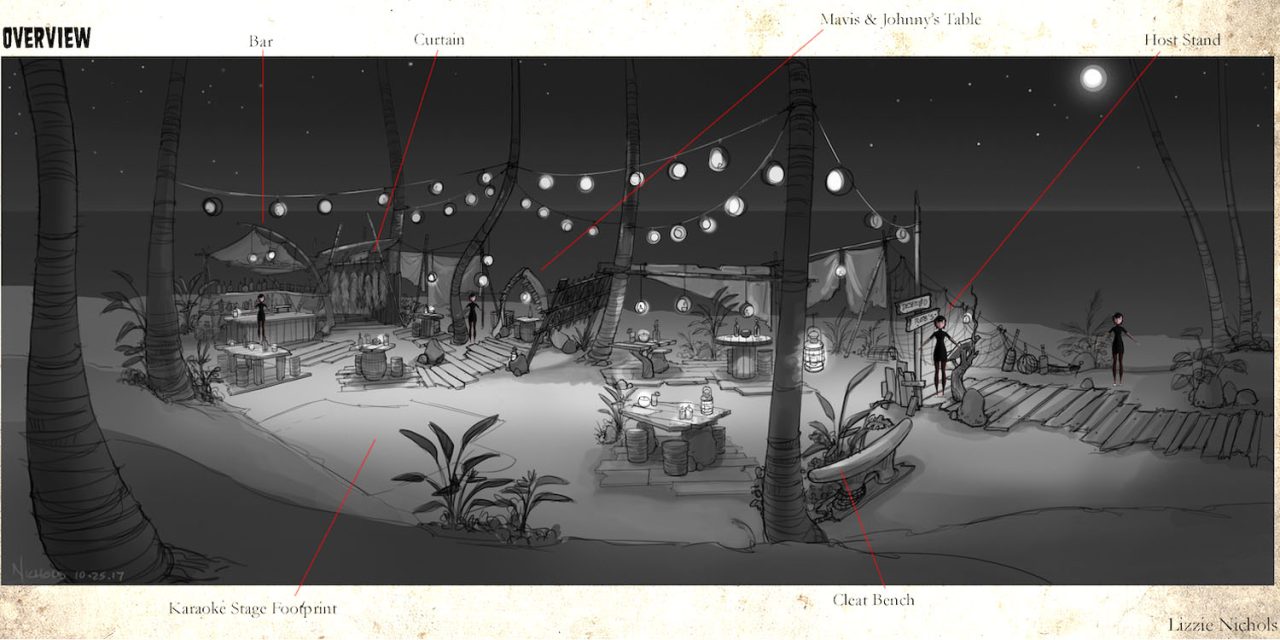 An artist who has worked on movies and TV shows like The Emoji Movie, Smurfs: The Lost Village, Futurama and most recently Hotel Transylvania 3: Summer Vacation, says that getting a full version of Photoshop on the iPad could transform the device.

Bloomberg reported last week that Adobe was developing a full version of the desktop image editing app. Adobe confirmed the plans, stating that it planned to have a demo version available in October, with the app launching in 2019.

Lizzie Nichols is a visual development artist for animated movies and TV shows. She paints environments, props and characters to inform the work of the 3D designers.

MacWorld reports that she currently does almost all her work in Photoshop on a Mac Pro with a Wacom Cintiq Companion: a Windows-based tablet used as an input device for artists. But if Adobe delivers on its promise, that’s likely to change.

“If the iPad was able to faithfully replicate what it’s like to use Photoshop on my Mac with a Cintiq,” she says, “then I would most likely use the iPad much more than my Cintiq Companion.”

When Nichols says “faithfully replicate,” she means everything. Anything less would be inadequate.

“Photoshop is the main way I get all of my artwork done, so the more ways I can access it, the better,” she says. “The ideal thing would be to be able to take Photoshop out into the world with my iPad and be able to work away from my office or home studio, without losing the functionality of Photoshop on my desktop setup.”

Previously, she says, she hasn’t taken the iPad seriously.

“I saw it as a fancy toy with some potentially fun painting apps on it, with which I could maybe get some digital plein air painting done,” she says.

‘Plein air’ is a French term meaning painting done completely or mostly in the open air, for example a landscape painting created entirely on location.