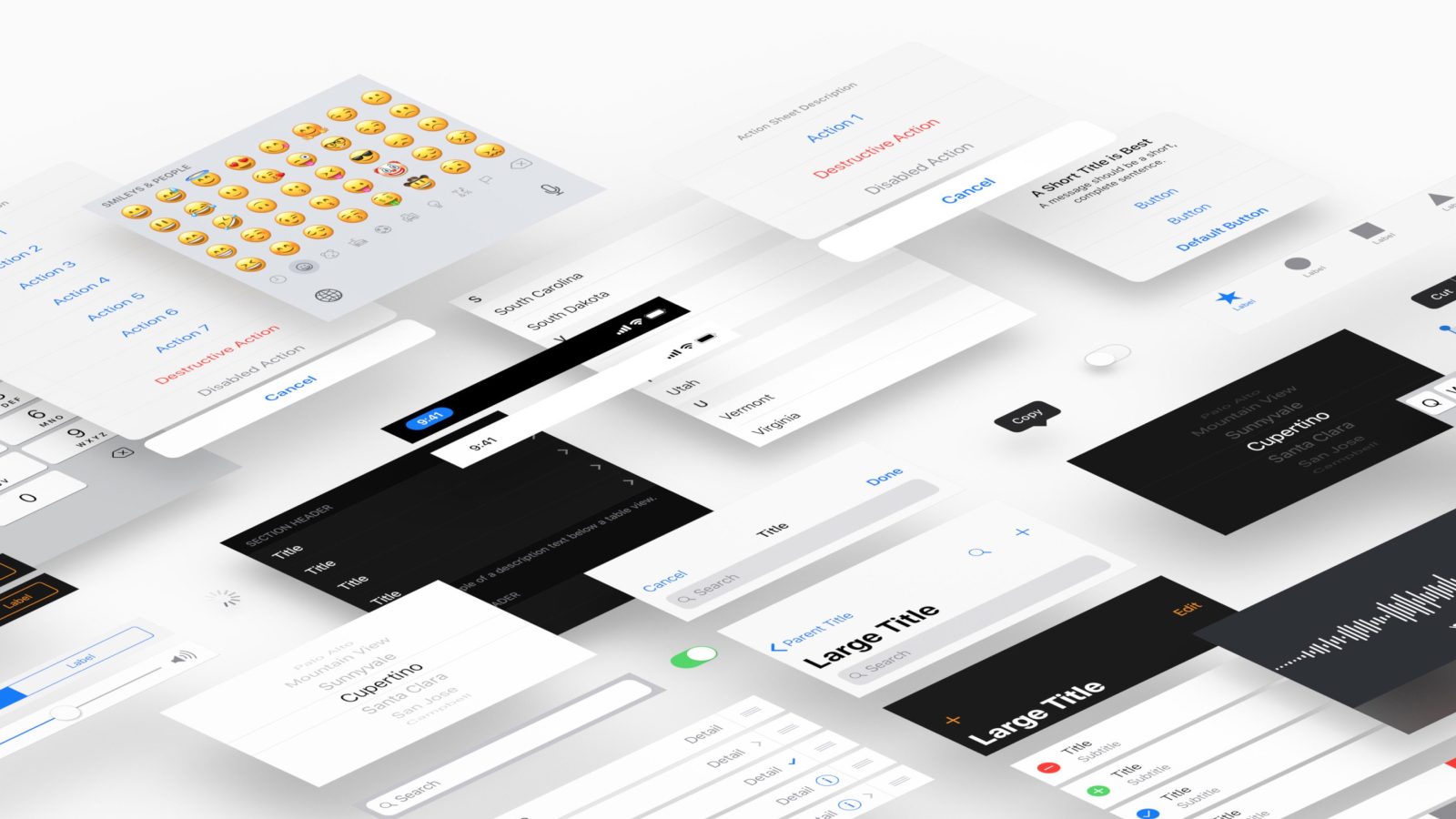 As Apple announced in a post on its developer blog, today’s new Design Resources include a full set of “essential” AppKit UI elements for designing Mac apps in Sketch or Photoshop. Further, the company says today’s update includes “dozens” of new UI elements for watchOS apps, complications, and more.

It’s never been easier to design apps for Mac and Apple Watch. The Human Interface Guidelines now include a full set of essential AppKit UI elements for designing Mac apps in Sketch or Photoshop, as well as dozens of new UI elements for watchOS apps, watch face templates for designing complications, a color guide, and new text styles.

Notably, earlier this year Sketch added integrated support for Apple’s iOS UI templates, as we reported here. The integration allows designers to draw upon Apple’s library of system iconography and interface elements in their mockups and canvases.