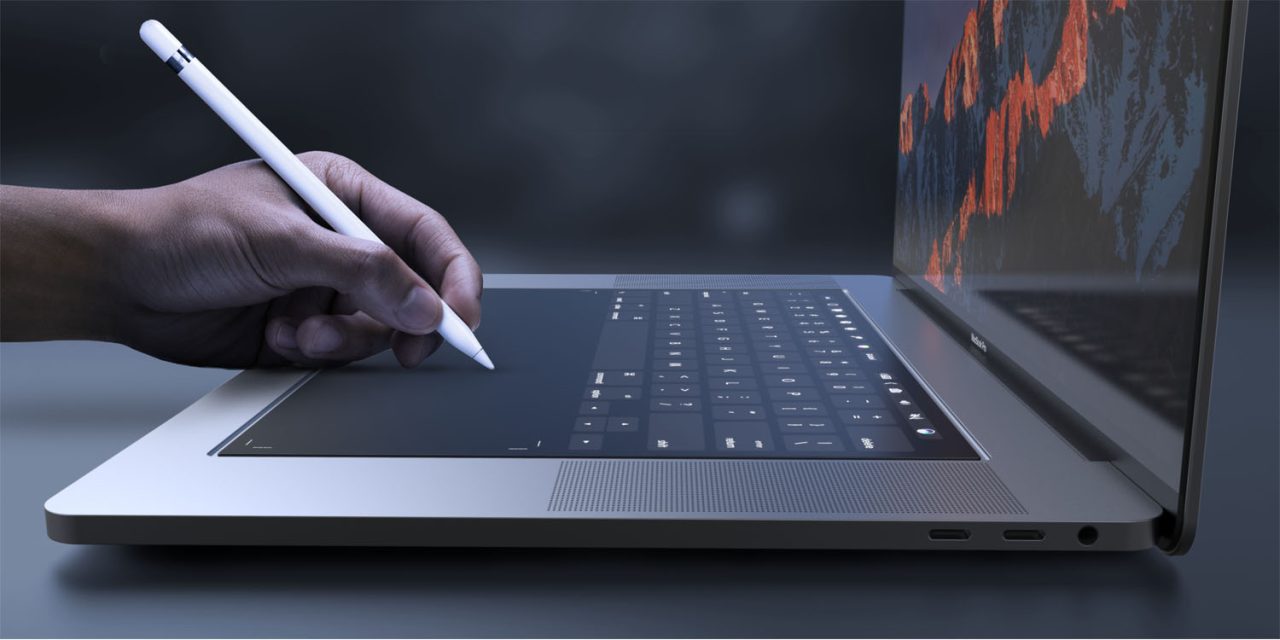 It’s long been rumored that Apple is working on Macs powered by custom-designed ARM CPUs, moving away from Intel ones. Here at 9to5Mac we’ve long argued that it’s a question of when and not if, with one report even suggesting that Apple could make the switch as early as 2020.

ARM has presented its roadmap for future CPUs, promising to boost performance by more than 15% each year between now and 2020. It says this trajectory will ‘surpass Moore’s law’ – which says that the number of transistors in a dense chip doubles every two years – and a graph created by ARM shows it outperforming Intel chips by 2020.

Of course, as Engadget notes, you always have to remain skeptical about manufacturer claims.

The figures don’t include Intel’s comparable 8th-generation Core chips that pack twice as many cores and could easily shrink the performance gap. This is also based on one synthetic, integer-oriented benchmark (SPEC CINT2006), not a broader suite of tests that would measure floating point math and other performance traits. ARM is putting its best foot forward rather than offering definitive proof.

All the same, the promised performance is encouraging, and does, on the face of it, suggest that the reported 2020 date might be at least technically possible.

ARM doesn’t sell chips direct to companies like Apple. Rather, it designs them and then sells licenses. Apple, for its iPhones and iPads, designs its own custom chips based on ARM’s technology, and is able to maximize performance thanks to tight integration of hardware and software. That’s an approach it can also take with Macs, potentially squeezing out even more real-life performance than ARM has indicated.

Apple does face three challenges in abandoning Intel CPUs – power, software compatibility and Windows compatibility – but as I argued in that piece, none of them need be show-stoppers. The move would also open the way to a reliable schedule of annual upgrades of Macs.