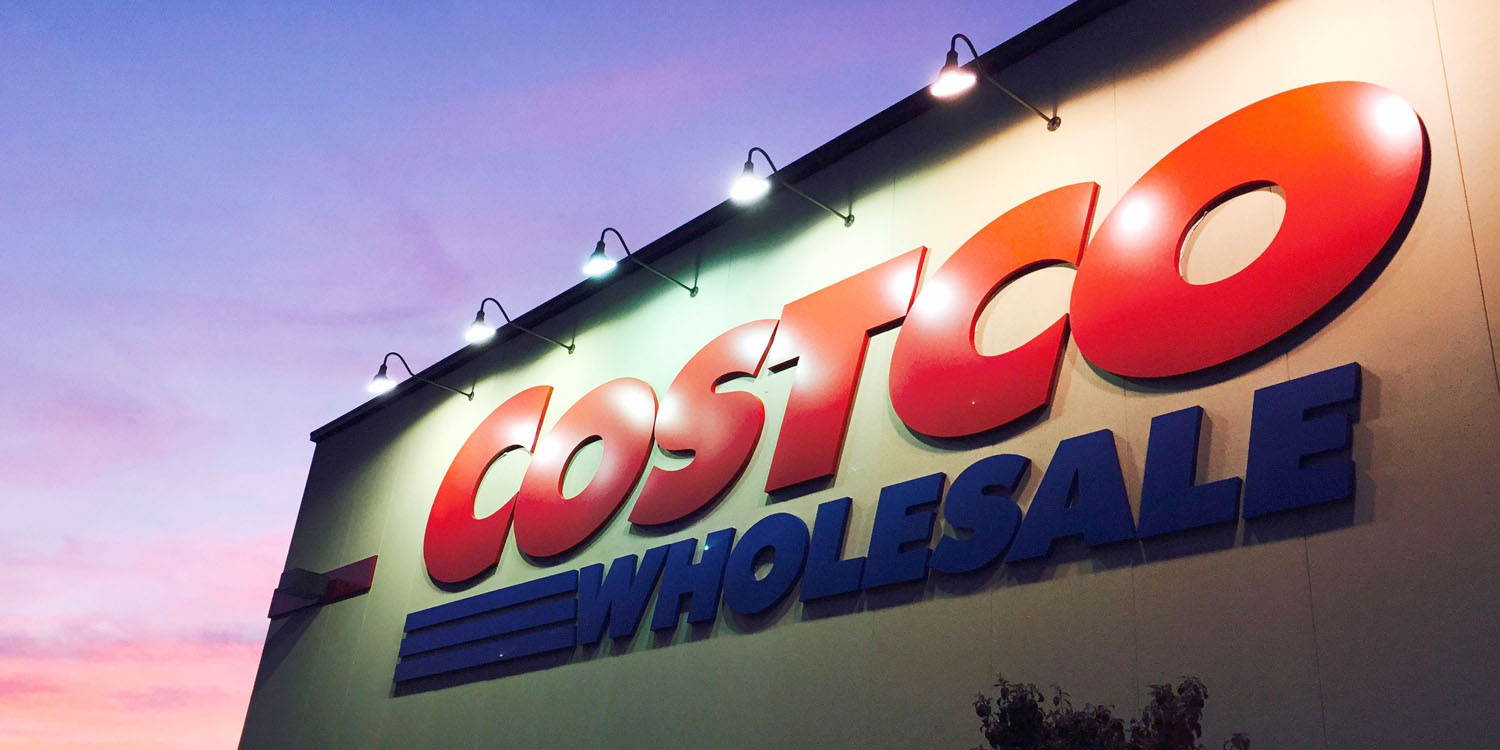 Costco has announced that it now accepts Apple Pay at all of its US warehouse stores, and says that the payment method will be coming soon to its gas stations …

The company told CNET that contactless terminals have been installed at both store checkouts and gas stations, but the latter are not yet in use.

Costco was a notable Apple Pay holdout after 7-11 and CVS finally announced their own rollouts last month. You could previously use Apple Pay to make Costco home delivery purchases via Instacart, but couldn’t use the mobile wallet in-store.

A recent analyst report suggested that Apple Pay now has more than 250M users worldwide, led by international adoption. Use of the service for online payments is lagging significantly behind offline use, though a recent survey suggested that demand is there.