iPhone X, 8 and four iPads face ‘likely’ ban in South Korea; could be saved by Samsung 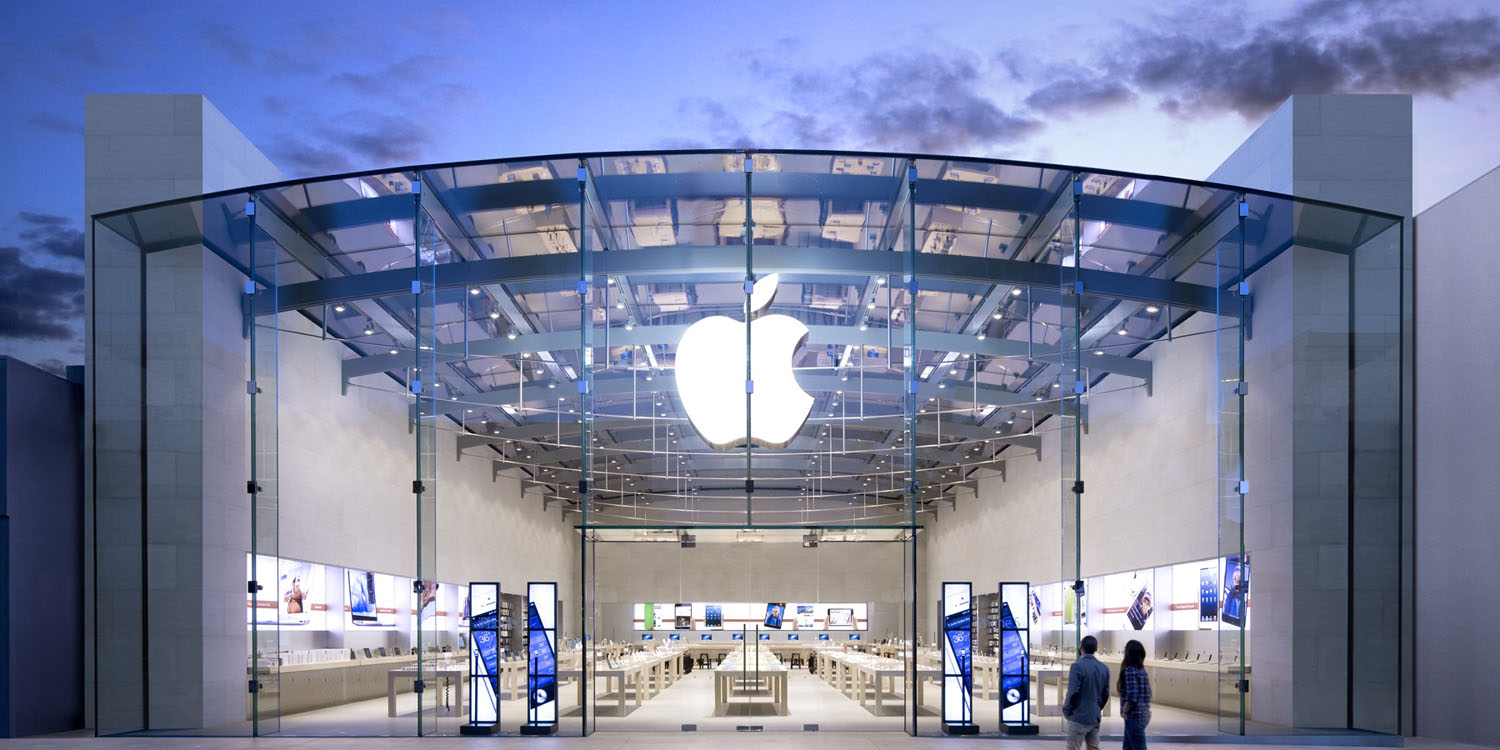 The iPhone X, iPhone 8/Plus and four different iPad models are facing a potential import ban in South Korea over a patent infringement claim. Korean authorities say that no decision has yet been made, but that the ruling is ‘likely’ to go against Apple.

Ironically, however, Apple may end up being saved by the intervention of rival smartphone supplier Samsung …

KAIST, the Korea Advanced Institute of Science and Technology, claims to hold a patent over a form of transistor technology used in Apple’s A-series chips. The technology, known as FinFET, is a form of 3D transistor used in many modern processors.

Business Korea reports that the Korean government has indicated the expected outcome of the investigation.

The Korean Ministry of Trade, Industry & Energy is investigating the allegations that Apple infringed on the KAIST’s FinFET-related patent. With the investigation period already extended twice, its final determination is likely to be in favor of the KAIST. Then, import of Apple phones such as the iPhone X may be banned […]

The dispute is not over whether Apple’s chips use FinFET technology, but rather whether or not the patent is valid. The potential good news for Apple is that the validity of the patent is also being challenged by Samsung – which uses the same tech in its chips.

“We cannot but pay attention to the litigation in the U.S. and South Korea involving Samsung Electronics although our current investigation is targeting Apple,” the ministry explained, adding, “This is because Samsung Electronics submitted evidence to refute the novelty of the patent, which is required for the patent to be regarded as being valid.”

So we could end up with the rather amusing situation of Samsung saving the day for Apple.