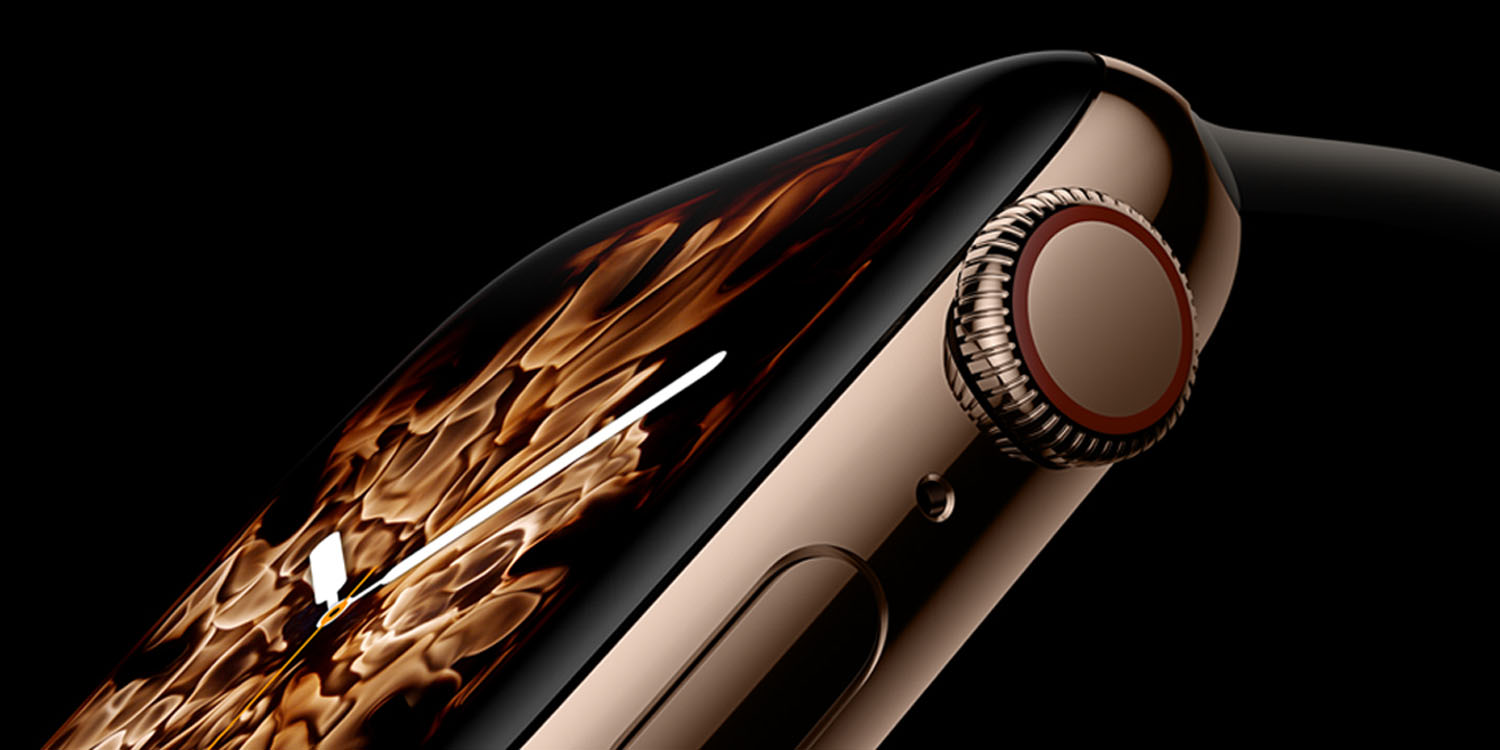 It seems I’m not the only one impressed by the Apple Watch Series 4: investors too seem to think it’s going to be a hit …

Reuters reports that Fitbit shares are down 3.7% following yesterday’s event. Investors clearly believe that the latest Apple Watch, coupled to price drops on older models, will be enough to take more market share away from competitors.

A recent report suggested that Apple has almost twice the market share of Fitbit, while a separate one showed the ‘basic wristband’ market falling in developed markets as people seek the greater functionality of full-on smartwatches.