Google Maps for CarPlay in iOS 12 is now available 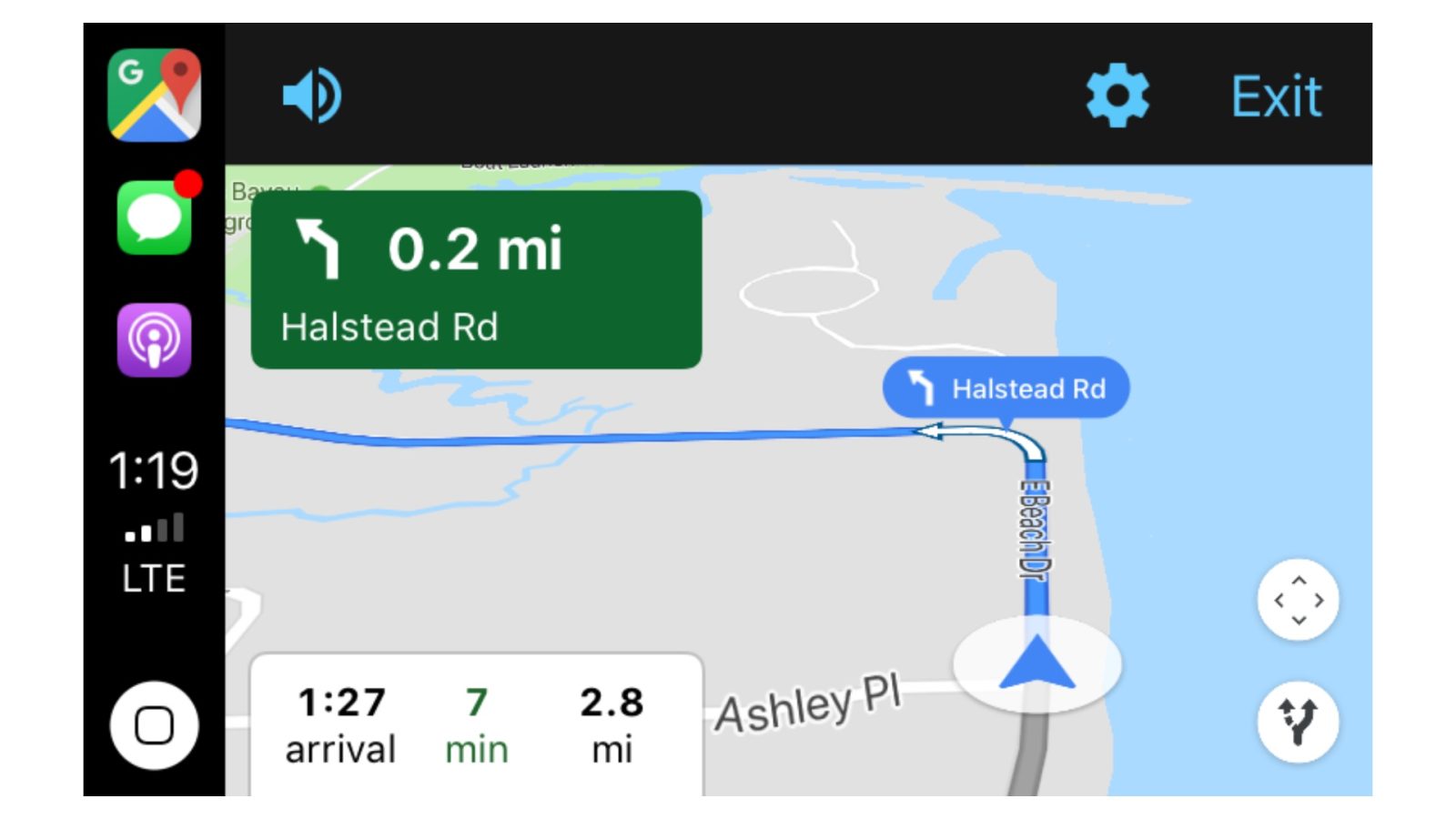 Google Maps for CarPlay in iOS 12 is now available with version 5.0 out now on the App Store. Apple released iOS 12 just yesterday which enables third party maps apps to offer their own mapping data for CarPlay.

Google-owned Waze is also bringing CarPlay support in an upcoming update. Prior to today, Apple’s infotainment feature only supported Apple Maps when viewing mapping data from the iPhone on the built-in screen in newer cars.

Google Maps on CarPlay lacks voice control with Siri, but within the Google Maps app is Google-powered voice search. The navigation app also works with your Google account so you can have saved addresses like work and home.

For drivers, most importantly, Google Maps for CarPlay gives iPhone users the option to safely use Google’s navigation app in the car if Apple Maps doesn’t provide the best data for a given location. Customers now have choice with mapping data when using CarPlay which is great to see. 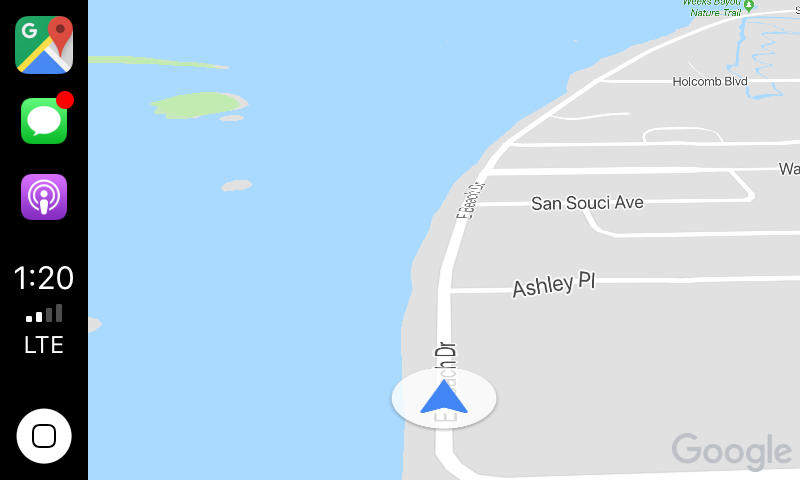 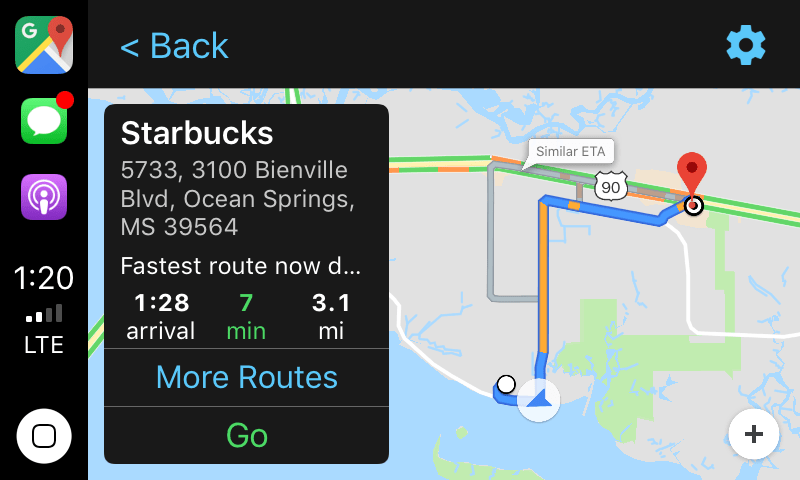 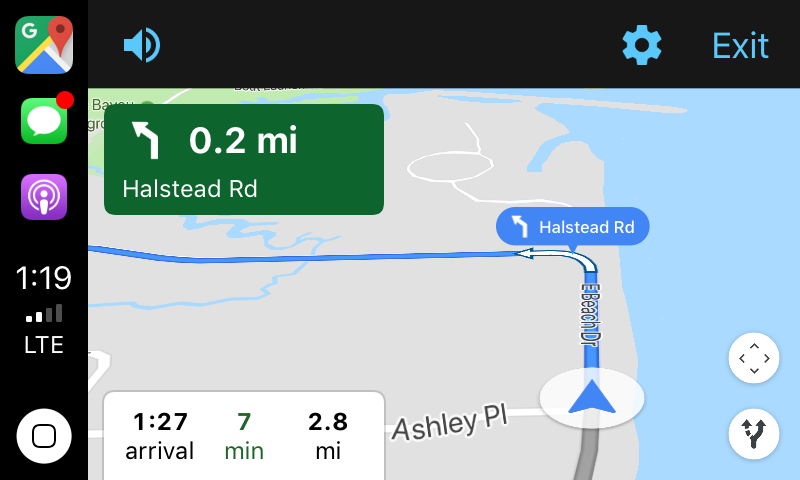 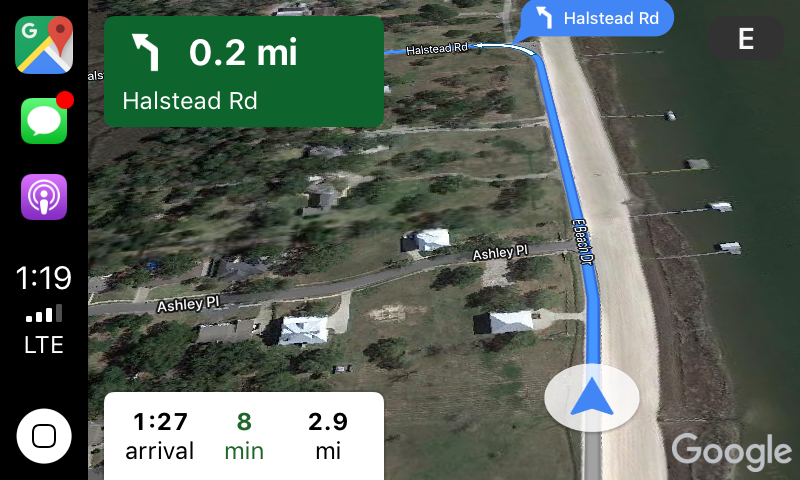 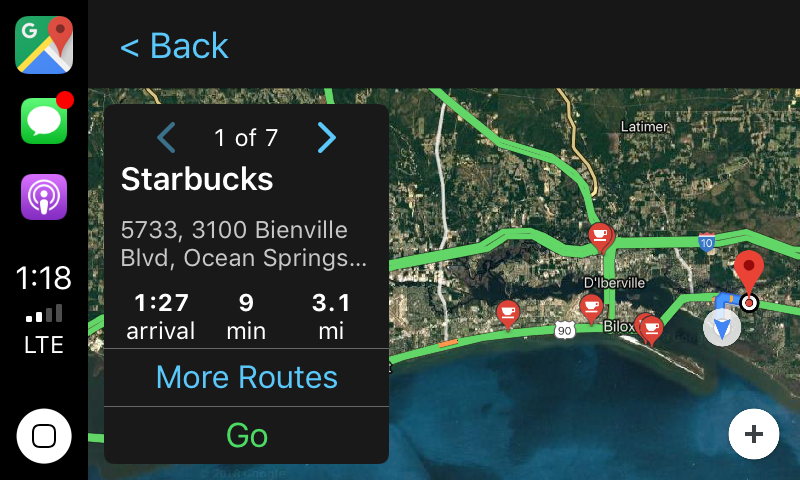 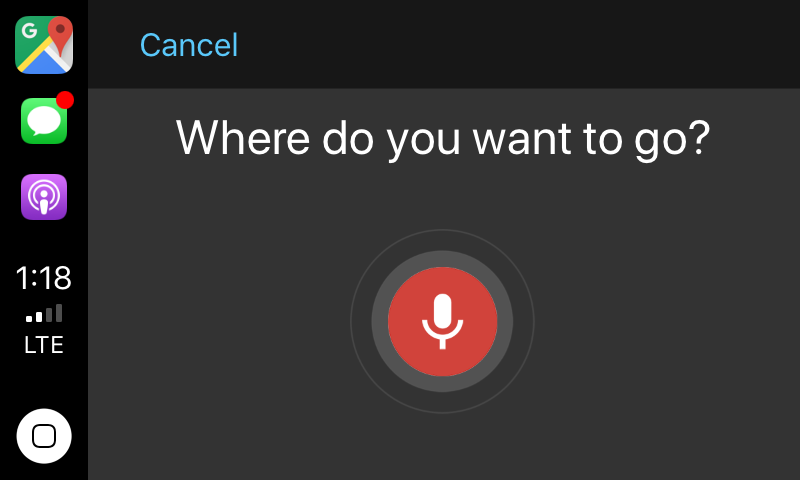 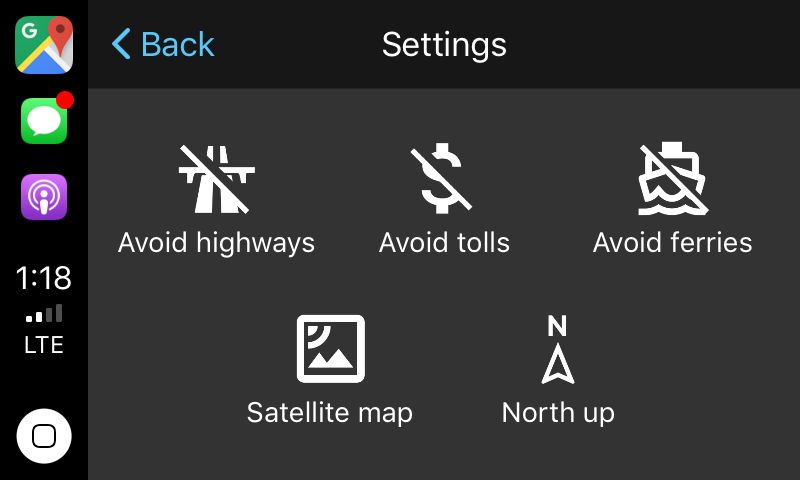 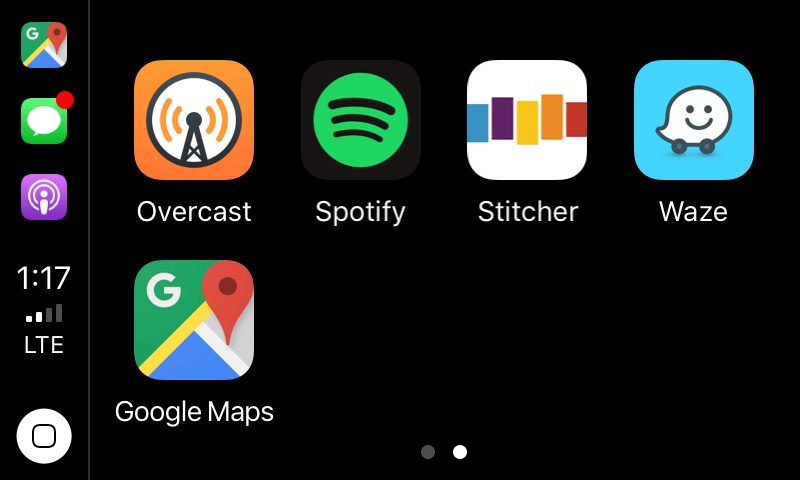 CarPlay users will need to run iOS 12 for iPhone and update to the latest version of Google Maps to use the new CarPlay app. Google Maps is available for free on the App Store.