Google is wrapping up the rollout of its iOS 16 Lock Screen widgets with Maps and Search for a total of six updated iPhone applications.

Google is rolling out a handful of new Maps features for the summer, but the highlight is a significant update to location sharing that lets you receive arrival and departure notifications.

To mark the 15th anniversary of Street View, Google Maps is rolling out a slew of features including the ability to view historical data on Android and iOS, as well as a new camera system.

Google Maps is rolling out a trio of big updates over the coming weeks that add toll estimates and improve the navigation experience with a new map, while the iOS app is getting a series of additional integrations.

Apple Maps detail now beats Google Maps in many respects, from things like building shapes to vegetation coverage. That’s the conclusion of Justin O’Beirne, who used to work for Apple’s maps division and has now put together an exhaustive comparison …

END_OF_DOCUMENT_TOKEN_TO_BE_REPLACED

How to add Apple Music, Spotify, to Google Maps on iPhone

Google Maps revealed a handy new Commute tab earlier this month, and alongside it, the app also debuted native music controls for a handful of popular services. Here’s how to add Apple Music to Google Maps along with Spotify.

How to replace Apple Maps with Google Maps on CarPlay

In the four years since CarPlay debuted, Apple Maps has been the only option for navigation. Today, the long-awaited support for Google Maps has officially arrived. Follow along for how to replace Apple Maps with Google Maps on CarPlay.

Google Maps for CarPlay in iOS 12 is now available 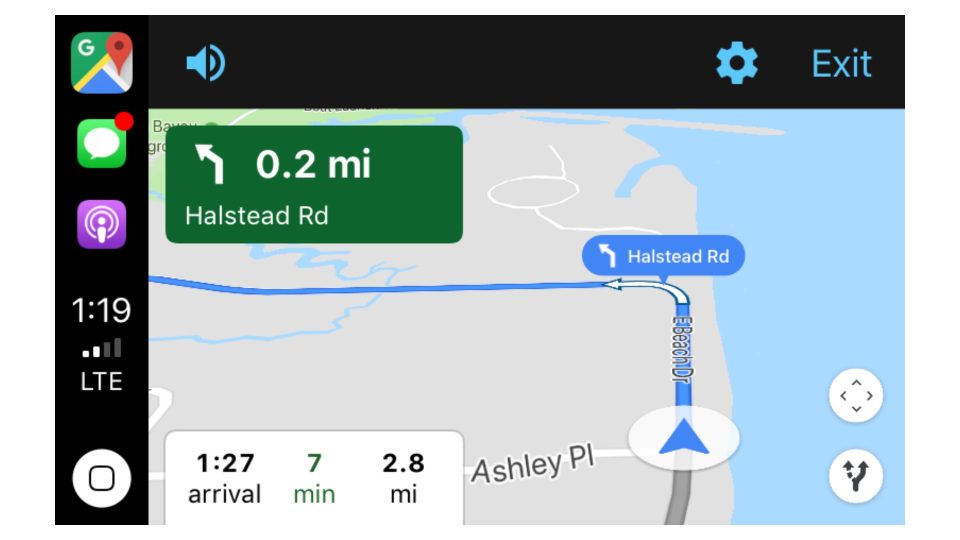 Google Maps for CarPlay in iOS 12 is now available with version 5.0 out now on the App Store. Apple released iOS 12 just yesterday which enables third party maps apps to offer their own mapping data for CarPlay.

END_OF_DOCUMENT_TOKEN_TO_BE_REPLACED

If you’re in the habit of sharing your location with family or friends through Google Maps, a minor update to both iOS and Android maps should stop them panicking if you suddenly stop broadcasting … 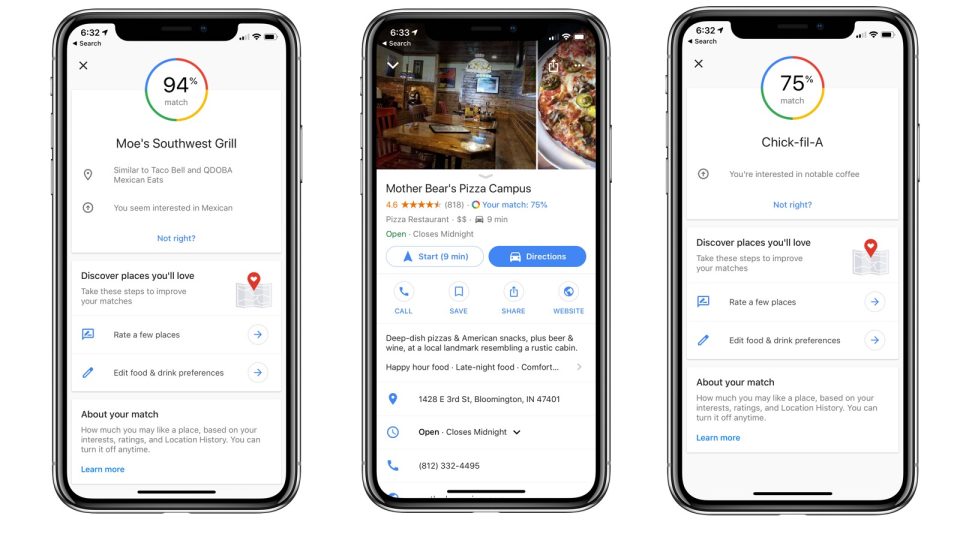 Google today has updated its Google Maps application for iOS with a new feature to bring it in line with its Android counterpart. With today’s update, Google Maps now includes a “match” feature that will help suggest new restaurants it thinks you will enjoy…

END_OF_DOCUMENT_TOKEN_TO_BE_REPLACED

Apple Maps is being rebooted, but Google Maps has a huge adoption lead

A new report out today on navigation app trends sheds some light on how far Google Maps could be ahead of Apple Maps and other services. Included are the top reasons why almost 70% of users are sticking with Google Maps.

END_OF_DOCUMENT_TOKEN_TO_BE_REPLACED 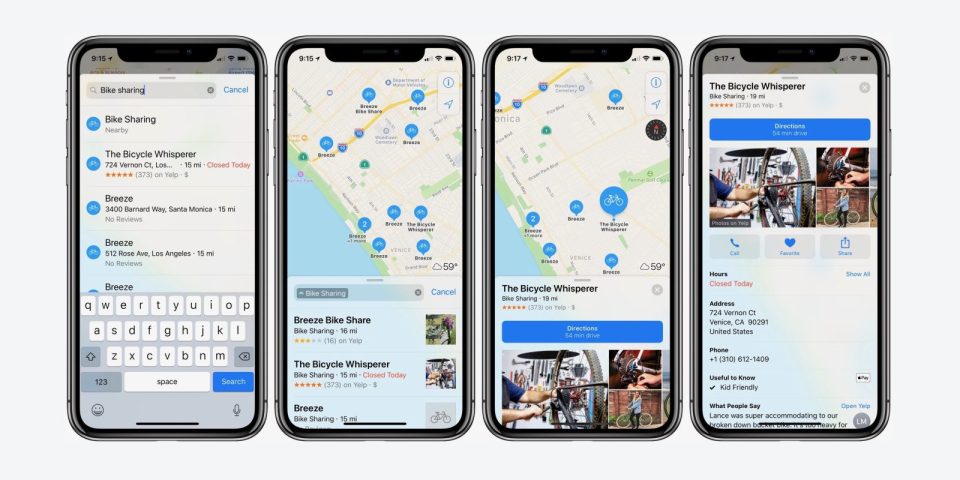 Has there ever been an app that has caused so much of an uproar in the Apple community as Apple Maps? It was released in the fall of 2012 with iOS 6, and it was not received well to say the least. It was so poorly received that Tim Cook even wrote a letter apologizing for the poor launch of Apple Maps which contributed o the firing of Scott Forstall:

Now that we are almost six years into Apple Maps, I am of the opinion that Apple was right, certainly in a post Facebook privacy scandal world, to replace Google Maps with their in-house mapping product. In fact, Google Maps isn’t on my iPhone, and here are five reasons I prefer Apple Maps over Google Maps.

END_OF_DOCUMENT_TOKEN_TO_BE_REPLACED 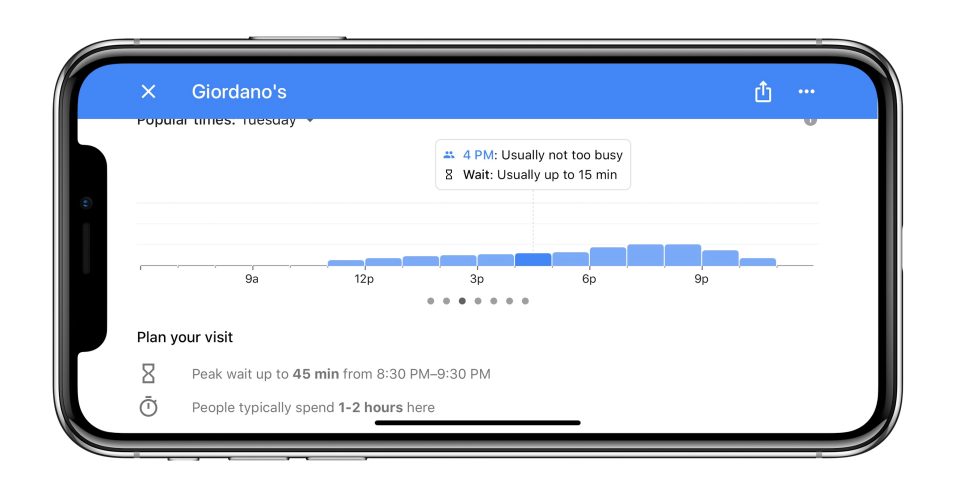 END_OF_DOCUMENT_TOKEN_TO_BE_REPLACED

Few will argue if you tell them Google Maps is the best navigation service, and it’s continually getting better all the time. Today, Google is bringing a new feature to Maps to improve its functionality for wheelchair users.

OnHub support now ending after the holidays, but you should remove from Google Wifi mesh now

ChromeOS 108 adds a Trash can to the Files app

Android TV 13 launches today, but not for any of your devices

Google Maps often ties in with pop culture for special events or easter eggs, and apparently, there’s another one on the way.

A new version of Google Maps for iOS is available and it brings a refreshed bottom bar with some handy functionality.

Google Maps for iOS gets update with iPhone X support

Google has today released an update to is iOS Maps app that brings iPhone X support.

There can’t be many occasions on which a huge tech company has added a new feature to an app – then removed it just 24 hours later after user kickback.

But that’s exactly what’s just happened with an update to the iPhone version of Google Maps. And of all the unlikely things that feature could be, it’s a cupcake …

END_OF_DOCUMENT_TOKEN_TO_BE_REPLACED 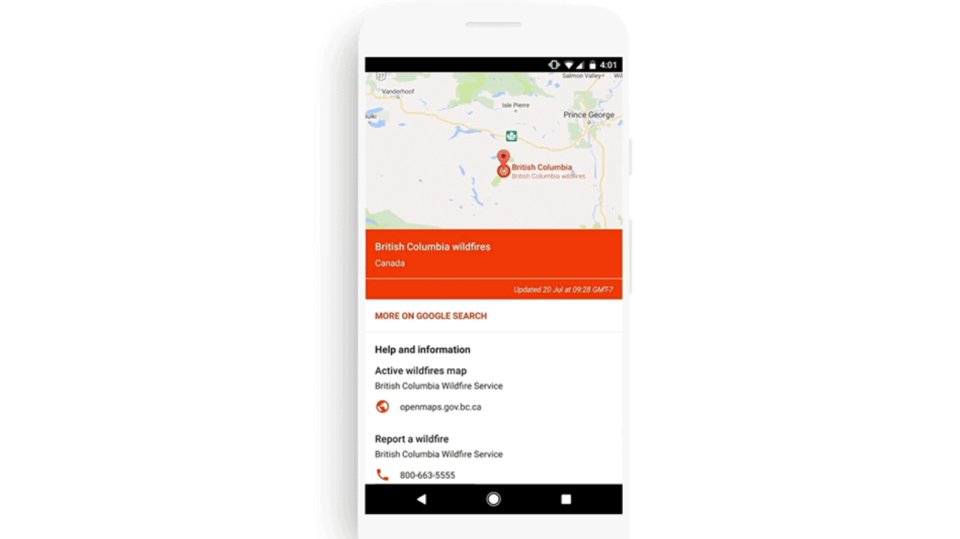 As past events throughout time have proven, the world can sometimes be a dark and dangerous place. Having access to the right information during a crisis can prove to be lifesaving depending on the situation at hand, and the release of SOS Alerts on the Google Search and Maps on iOS aims to make dealing with these future events easier and much more manageable. END_OF_DOCUMENT_TOKEN_TO_BE_REPLACED

Apple Maps got updated with 3D satellite images of Apple Park back in March, and the same is now true of Google Maps.

Google Maps is adding a small, but very useful feature that lets users save where they parked. Available on both iOS and Android, the feature can also provide reminders for when your parking meter is about to expire. 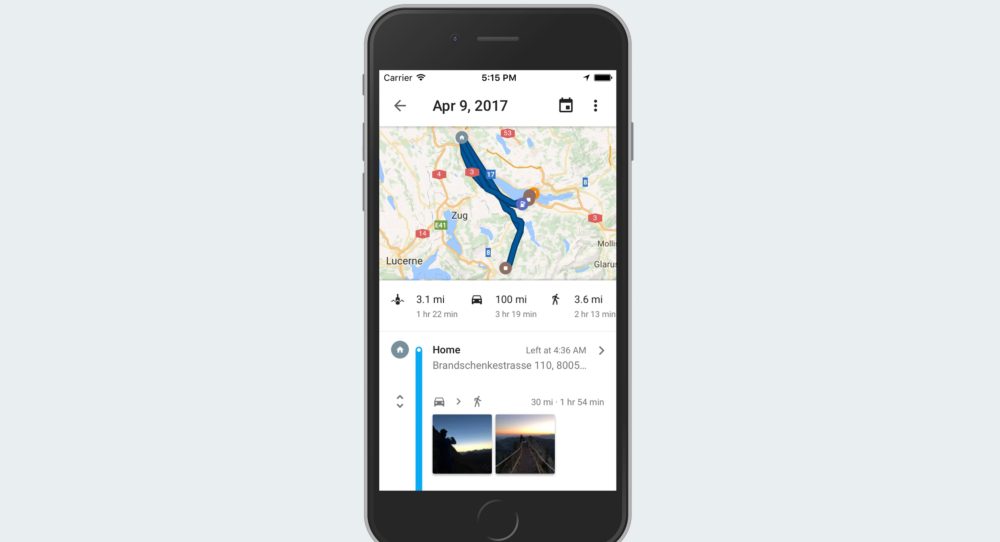 In addition to the iOS update it rolled out yesterday, Google today has announced another new feature for Google Maps on iOS. In a blog post this afternoon, Google announced the addition of a new feature called Your Timeline, which allows you to keep track of the places you visit.

END_OF_DOCUMENT_TOKEN_TO_BE_REPLACED 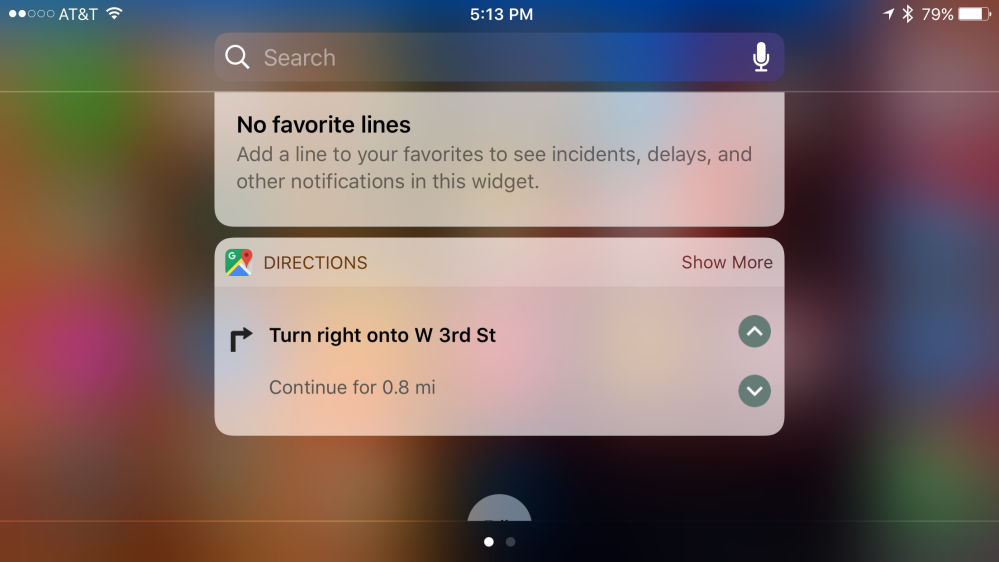 Google today is rolling out an update to its Google Maps app on iOS that further integrates the app throughout the operating system. The update brings the app to version 4.30.0 and includes a pair of notable changes to the user interface as Google works to better compete with the integration offered throughout iOS by Apple Maps.