What are your favorite features of iOS 12 on iPhone & iPad? [Poll] 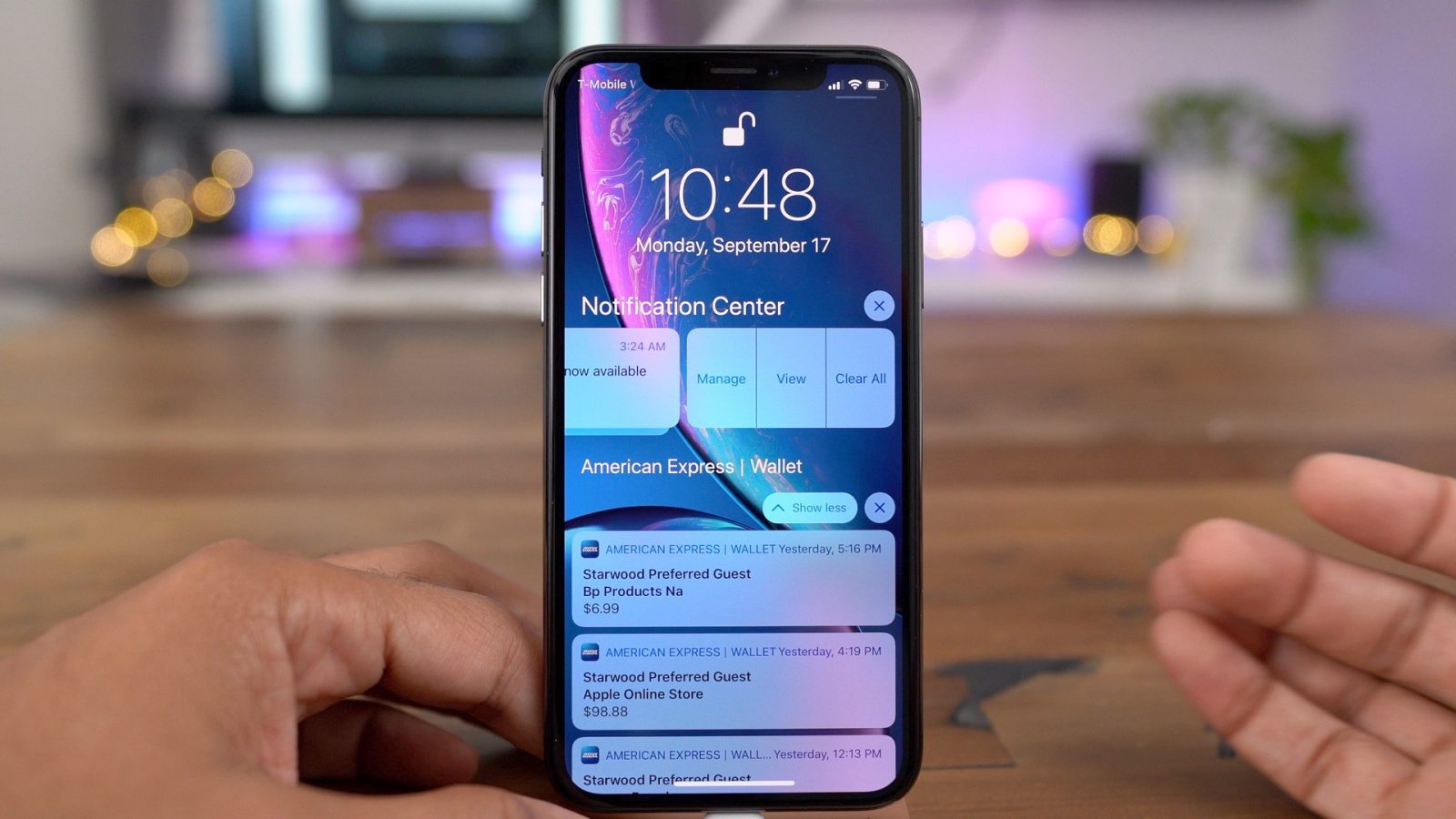 After a summer of beta testing, iOS 12 was officially released to the public last week. The update brings a handful of improvements to iPhone and iPad users, and now that it has been available to the public for a while, we’re curious: what are your top iOS 12 features?

For users of older iPhone models, iOS 12 is headlined by performance improvements. Apple says that iOS 12 includes notable improvements to launching the keyboard, opening the camera, and much more.

Elsewhere, the update brings a revamped notification system. Notifications are now grouped by application, making it easier to stay on top of all of your notifications.

There’s also Siri Shortcuts and the new Shortcuts app. This allows you to build automation processes that can be run by giving Siri a single command.

iOS 12 also includes new digital health features for adults and children alike. While they aren’t necessarily hard to bypass, new features like Screen Time allow you to closely monitor and control how much time is spent in different applications.

For iPad users, iOS 12 brings new gestures similar to those of the iPhone X and iPhone XS. Swiping up now returns to the home screen, while swiping down for the upper-right reveals Control Center.

There are a host of other improvements, as well: automatic iOS updates, two-factor auto-fill in Safari, password autofill features, multiple appearance support for Face ID, and more.

What are your three top iOS 12 features? Select them in the poll below and offer more of your thoughts down in the comments!