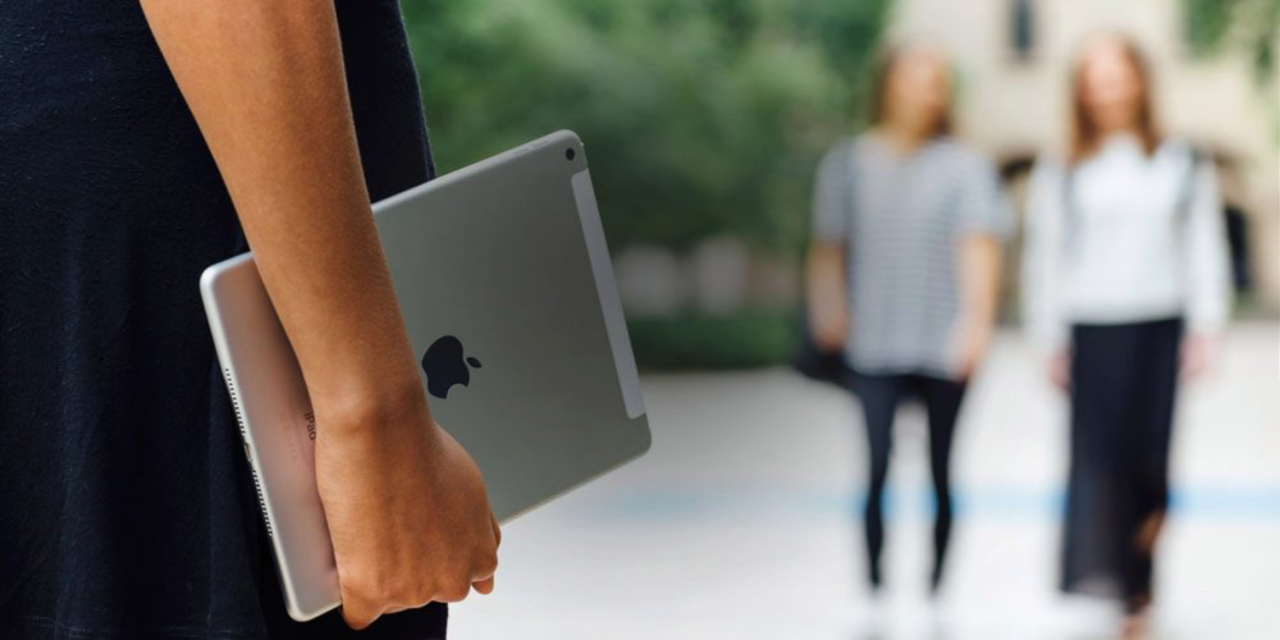 When it comes to enterprise device management, every platform company (Apple, Google, Microsoft, etc.) has their own style of management. Google (with Chromebooks) has built a complete end to end solution for managing its devices. When I say end-to-end, I mean that when you buy Chromebooks, you also buy the management tool sold by Google.

In the K–12 environment, most schools are looking at either Google or iPad. As I said, when you are buying Chromebooks, you also buy the management system from Google. When you buy the iPad, you have to buy a third-party system to manage the iPad. Yes, Apple does have a solution called Profile Manager in macOS server, but it’s not comparing apples to apples with something like Jamf. In my opinion, it’s more of a proof of concept that people can use in testing. macOS Server is also getting features taken from it every year.

In a world where Apple is making the chips in its own smartphones, is it not odd that they have completely outsourced the management of their devices in the enterprise? Was this a mistake, or was it a moment of clarity for Apple where it admitted other companies could do things better?

One of the knocks Apple can often get in the enterprise is that they don’t provide as good of service to IT departments as Microsoft and Google. I’ve heard jokes for years that when IT departments need to get their first Mac repaired that they are appalled they must take it to the mall vs someone picking it up. While Apple does offer enterprise repair programs, third-party resellers often fill in the gaps here (like they often do with Dell, HP, etc). Apple does have enterprise technical support for its products (especially for issues around the Volume Purchase Program, Apple Configurator, etc).

One of the things I’ve realized about looking at mobile device management systems (MDM) is that each one has its own flavor or how it presents information. They are all using the APIs Apple builds, so they are in some ways playing on a level playing field. On the flip side, when Apple releases new APIs, they are reliant on said MDM providers to update for compatibility (and to support new APIs). Around the lead up to macOS Mojave, there has been a lot of unrest in the macOS administrator community over some of the changes, and what role MDMs can play in helping.

Apple’s Classroom app, while very well done, was originally slow to be deployed in schools due to its complicated set up process with MDM. With 10.3, teachers could finally deploy it without getting IT involved (creating their own classes, etc).

Version 2 of the app brings a number of new features including the ability to create classes within the app and invite nearby students. That means that it will no longer require a Mobile Device Management setup to configure classes, making it easier for smaller organizations without IT assistance to use the app.

Not only was IT involved with the rollout of the app, but your MDM also had to support it. When Apple released it’s Schoolwork app earlier this year, they again followed the strategy of relying on third-party integration.

The rise of Chromebooks in K–12 has been well documented. Everyone thinks that it’s doing as well as it is due to price. While price is a consideration, I would argue it’s just as much about end-to-end integration.

When you buy Chromebooks, you buy Google’s management system. You set up your student email accounts in Google’s G-Suite. Teachers can set up their classrooms in Google Classroom. Students will then log in to apps with their Google account information. From the initial hardware log in, to initial configuration, to device management, to email accounts, to document management – it’s All Google.

With Apple, you have a lot of choice concerning how you configure and manage your devices, but Google has solved the scalability problem. Not only are Chromebooks less expensive in most situations, but they are also easier to deploy and manage. Yes, you have to be all in on Google as a school, but if you are, there are a lot of advantages. The odd thing about Apple’s K–12 strategy is that it goes entirely against their approach elsewhere.

A few parts of the Tim Cook doctrine goes against Apple’s model:

We believe that we need to own and control the primary technologies behind the products that we make, and participate only in markets where we can make a significant contribution.

Is Apple’s device management strategy in K-12 wrong? Device management is a crucial part of the iPad story in K–12 and in enterprise, and they’ve basically outsourced it. Every new K–12 strategy they’ve debuted in the past few years has relied on other vendors to integrate. Apple has a healthy ecosystem around the iPad (and Mac) in schools and businesses, but I think they made the wrong decision in the long-term. It goes against why people love Apple products.

Imagine if Apple didn’t offer iCloud, and they just told users to get a Hotmail or Gmail account? In my opinion, this has been their K–12 strategy for the last few years. Yes, it’s a more open ecosystem, but it makes their products harder (and more expensive) to deploy and manage.

People love Apple products in their homes because it’s an end to end solution. They have their Macs, Apple TVs, iPads, iPhones, iTunes Store, iCloud, etc. Schools want the same thing. They want scalability and ease of management. Right now, Google’s model is just easier for IT departments to manage and deploy.

Whenever Apple releases new announcements for K-12, it requires external vendors to support and for IT to set up something new as nothing with the iPad integrates with existing SIS or identity management systems. When Google releases something new, it works with your existing G-Suite and hardware management. Which one sounds more attractive to you?