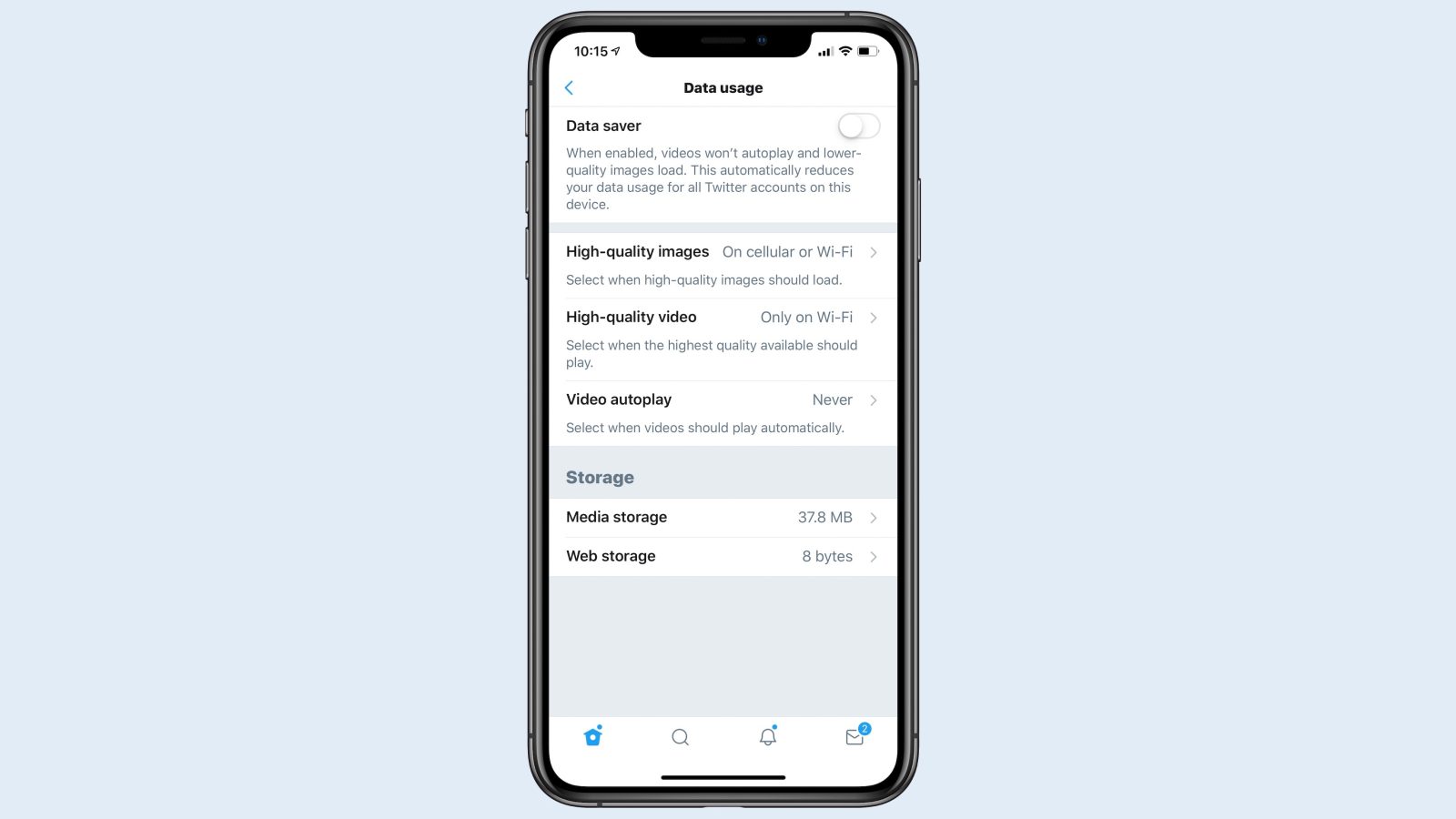 Twitter for iOS has been updated today with a handful of new features and changes. The update brings the app to version 7.33 and includes new data management tools, group message controls, and more.

The new Twitter data saver feature is perhaps most notable.

Twitter for iOS now includes a new ‘Data saver’ option. When this option is enabled, videos will not autoplay and images will initially load in a lower-quality resolution.

Previously, Twitter offered users the ability to manually adjust autoplay and media quality, but this new data saver feature makes it much easier to adjust data control with a single control. This Twitter data saver feature has been in testing with some users since earlier this year, but only now is it available to everyone.

In addition to the new data management feature, today’s update includes easier control over group direct message members, making it easier to control who is in a particular group. Further, Twitter says there are better labels for “certain types of ads,” as well las improvements to VoiceOver support for polls.

We’re releasing some exciting new changes including the option under your ‘Data usage’ settings to use less data while you browse, a simpler way to manage who’s in your group messages, improvements to how people interact with polls using VoiceOver, and better labels for certain types of ads.

Data saver – When enabled, videos won’t autoplay and lower-quality images load. This automatically reduces your data usage for all Twitter accounts on this device.

Twitter for iOS is available as a free download on the App Store. Will you use the new Twitter data saver feature? Let us know down in the comments.