Tim Cook marks the 7th anniversary of Steve Jobs’ passing, says he misses him every day 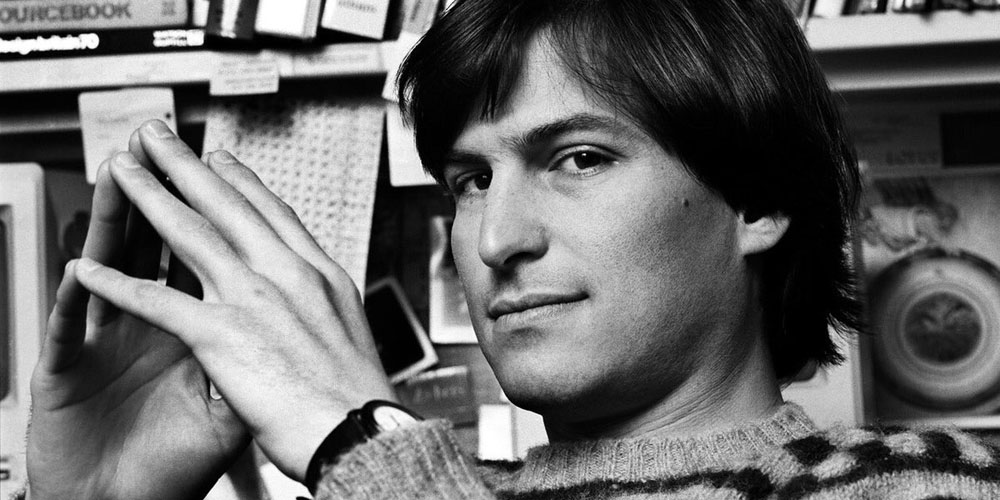 Apple CEO Tim Cook has marked the seventh anniversary of the passing of Steve Jobs with a tweet, saying that he misses the company’s co-founder every day …

Steve showed me—and all of us—what it means to serve humanity. We miss him, today and every day, and we’ll never forget the example he set for us.

Cook frequently speaks about Steve, and the influence the man had on both the company and Cook himself. In one interview this summer, he said that working for Steve was liberating.

I found it to be liberating, is the way I would describe it. Because you could talk to Steve about something really big, and if it resonated with him, he would just say ‘Ok’ – and you could do it! It was like a total revelation for me that a company could run like this, because I was used to these layers and bureaucracies and studies – the sort of paralysis that companies could get into – and Apple was totally different. I realized that if I couldn’t get something done, I could just go to the nearest mirror and look at it and that was the reason.

Others who knew and worked with him also continue to talk about their experiences. Just last month iPhone and iPad keyboard creator Ken Kocienda wrote in a new book (Amazon, iBooks) about what it was like demoing to Steve, echoing Cook’s statement about the decisiveness of the then Apple CEO.

When Jobs saw the demo, he played about with it for a minute or two. Jobs compared both modes and proclaimed ‘we only need one of these’. He asks Kocienda which layout he prefers, and that’s the decision made. The larger keys design shipped on the iPad mere months later.

He later added that Steve’s criticisms could be useful even when they seemed harsh.

A former senior exec at Lucent Technologies said in August that a meeting with Steve was how Wi-Fi became a commercial product.

There have been a few less-flattering portrayals of late. Doom and Quake creator John Carmack told the story of how Steve asked him to postpone his wedding to participate in a keynote presentation.

With a big smile and full of charm, he suggested that we postpone it. We declined [and] Steve went from full charm to ice cold really damn quick.

Daughter Lisa Brennan-Jobs’ memoir Small Fry (Amazon, iBooks) also paints a ‘frank’ picture of a man who famously refused to accept he was her father until she was three years old.

Steve showed me—and all of us—what it means to serve humanity. We miss him, today and every day, and we’ll never forget the example he set for us. pic.twitter.com/fsdeOIl6LB