New Apple Music features I hope are added in iOS 13 and macOS 10.15 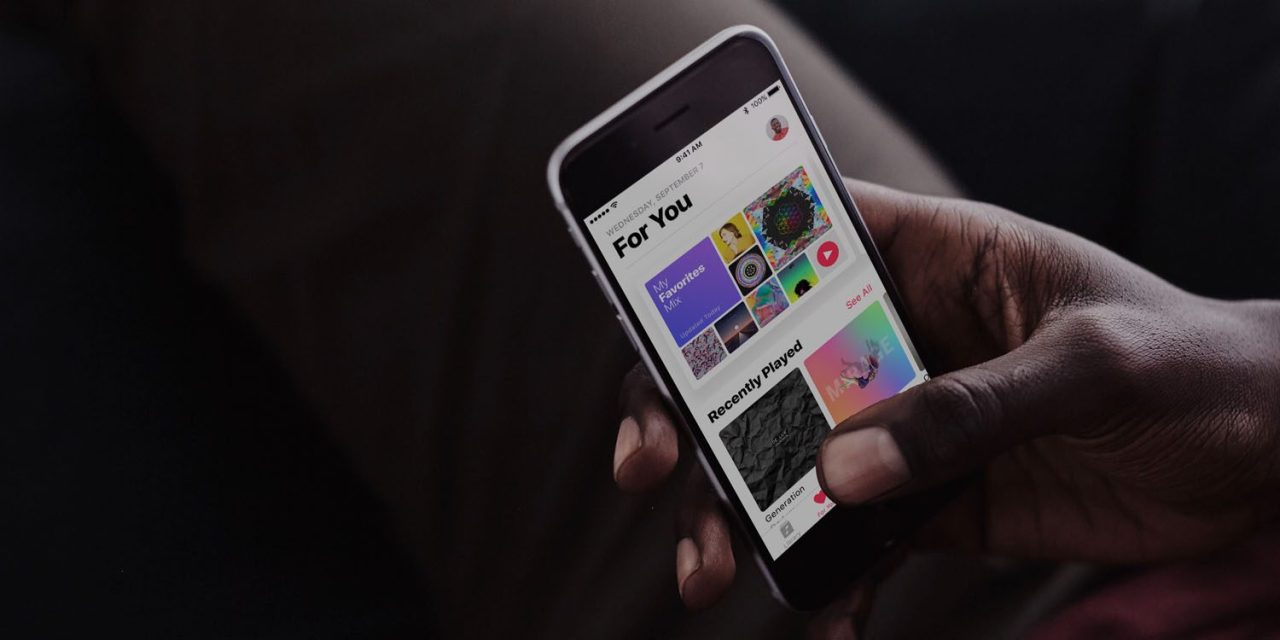 I’ve been thinking a lot about new Apple Music features that I hope are coming in iOS 13 and macOS 10.14. Earlier this year, I wrote up an Apple Music vs. Spotify comparison that summed up exactly how I feel about both services. Both are really good.

There is no wrong answer. I think both services are amazing, and it’s going to come down to a few things. I’ve spent a lot of time with both services, and it’s hard to look at Apple Music vs Spotify and pick a clear winner. It’s just going to depend on your circumstances.

Do you want Apple Watch support? Do you want a native Apple TV app? Do you have/plan to buy a HomePod? If you answered yes to any of those, go with Apple Music.

Do you prefer playlists over complete albums? Do you want Amazon Echo support? Do you have a Sonos system? If yes, I’d say Spotify is the best pick for you.

Since Apple Music was released back in 2015 (to a lot of frustration from former Beats Music users), Apple has continued to tinker and tweak the overall Apple Music design. A recent addition that I really appreciate is that “pre-release” content now shows the expected release date.

On top of this, when new tracks are added to pre-release album, it’s automatically moved to the top of your “Recently Added” list. These are just some minor tweaks that Apple has made to make the overall experience better. With that being said, there are some additional things I’d love to see Apple change in the future. 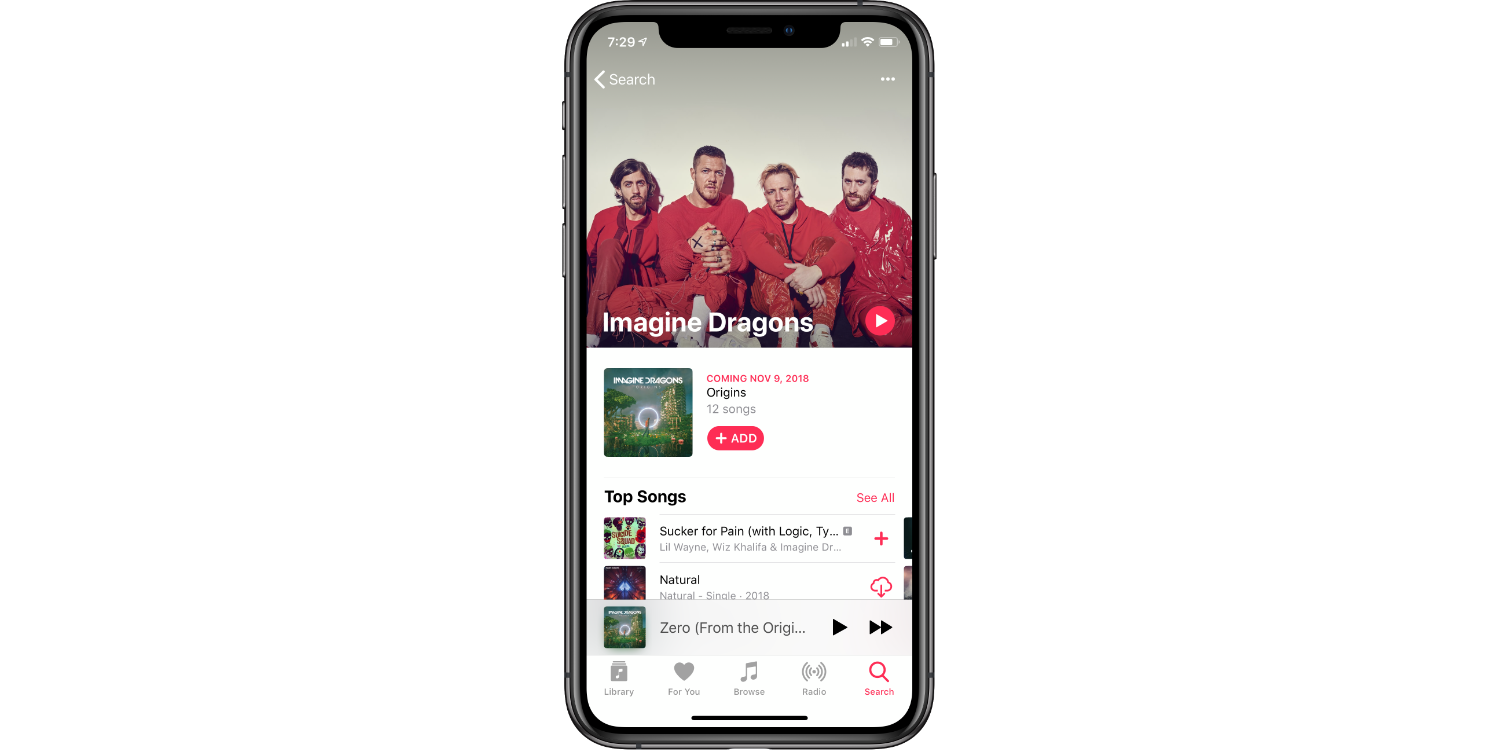 As much as I love the idea of the For You tab, I rarely use it. For all of the complaints that Spotify gets on its macOS app, I find that loading the For You tab takes a lot longer than anything in the Spotify app. Even on a MacBook Pro with 16 GB of RAM, it takes 5–6 seconds for the tab to populate with data. Why can’t this tab pre-cache data when the app launches? The iOS app isn’t much better in my experience. If I open the Music app when I get in the car, I am waiting 5–6 seconds for that tab to load. 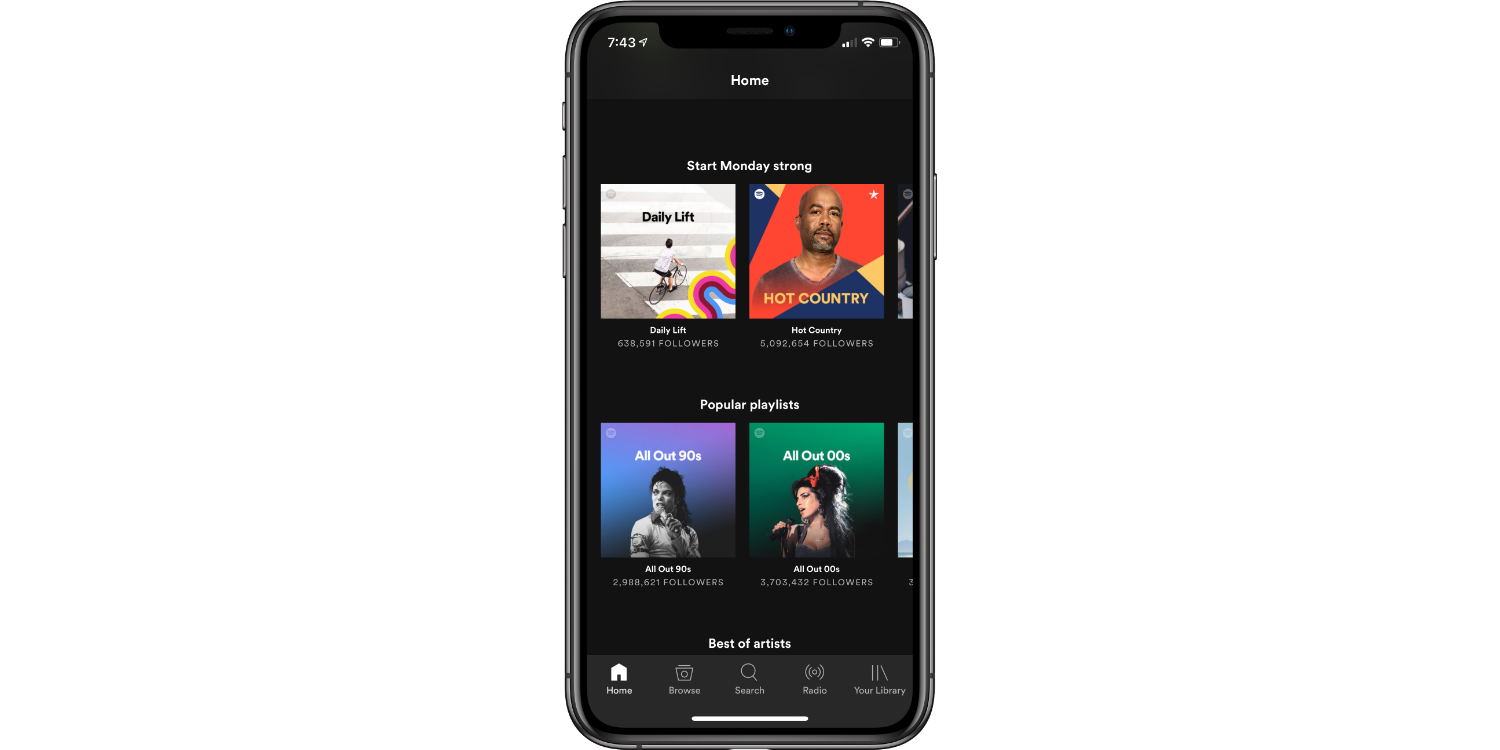 On top of the slowness, I think it needs to be redesigned to look more like Spotify’s launch screen. One of the things I’ve always appreciated about Spotify is how it always has recommendations with context.

On a Monday morning, it’s showing me a playlist to help me get moving. One the reasons I occasionally install Spotify is that Apple Music always feels a bit stale to me with recommendations. The For You tab doesn’t recommend something to me until four rows down the list. Even then, they are never as spot on as Spotify’s advice.

While Spotify is showing me playlists to get motivated on a Monday morning, Apple music is recommending Pure Throwback. “For You” needs to get smarter, have more context, and see a redesign to show more on the screen at the time (a lot of the sections have giant artwork). When I think about new Apple Music features I hope are added in iOS 13 and macOS 10.15, a redesign For You tab is high on my list.

One of the things that Apple Music has always struggled with is building bridges between artists in my library with new and upcoming work. There should be a section in For You or the Browse tab that shows new and upcoming content from artists already in my library. I shouldn’t have to rely at third-party tools to keep me up to date on new material.

For You has a new releases section, but it’s laughable how bad it is. As of this writing, it’s showing me albums from artists I don’t have in my library. When I think about new Apple Music features for next year, reliable alerts are a must.

A friend of mine recently switched his entire family to Apple Music after spending years on Spotify. His very first complaint was about the lack of collaboration on playlists. This feature is a low hanging fruit for Apple in the next release of iOS and macOS. It could work the way invitations to Family Sharing works. You could generate an iMessage that allows people to “join” the playlist and begin adding their content.

One of the areas that Apple Music dominates Spotify is with the Library view. I’ve always felt that this was Spotify’s weakest section. One thing that I’d love to see Apple add to the library section is to allow me to “pin” albums, playlists, and radio stations to the top.

I’d love to pin the Americana Radio station and my New Music Mix to the very top of my library for easy access. Outside of that, the library view is perfect. I love that tapping on an artist and seeing an album list. On Spotify, tapping on an artist in your library shows you a complete song list. I know this can be done with the Shortcuts app as a widget, but I’d love to see it built in.

One final thing I’d love to see on Apple Music is the ability to choose which tab that the app launches with. If a future release of macOS and iOS offer a redesigned (and more intelligent) For You section, I’d want the ability to see the Music app to start with it. When I launch Spotify, I’m shown easy access to recommended playlists, popular playlists, and “Best of playlists” of some of my most played artists. There is no reason Apple Music can’t do the same.

These are just a few of new apple music features I hope to see in iOS 13 and macOS 10.15. Did I miss anything? What else would you like to see as new Apple Music features in the coming years?