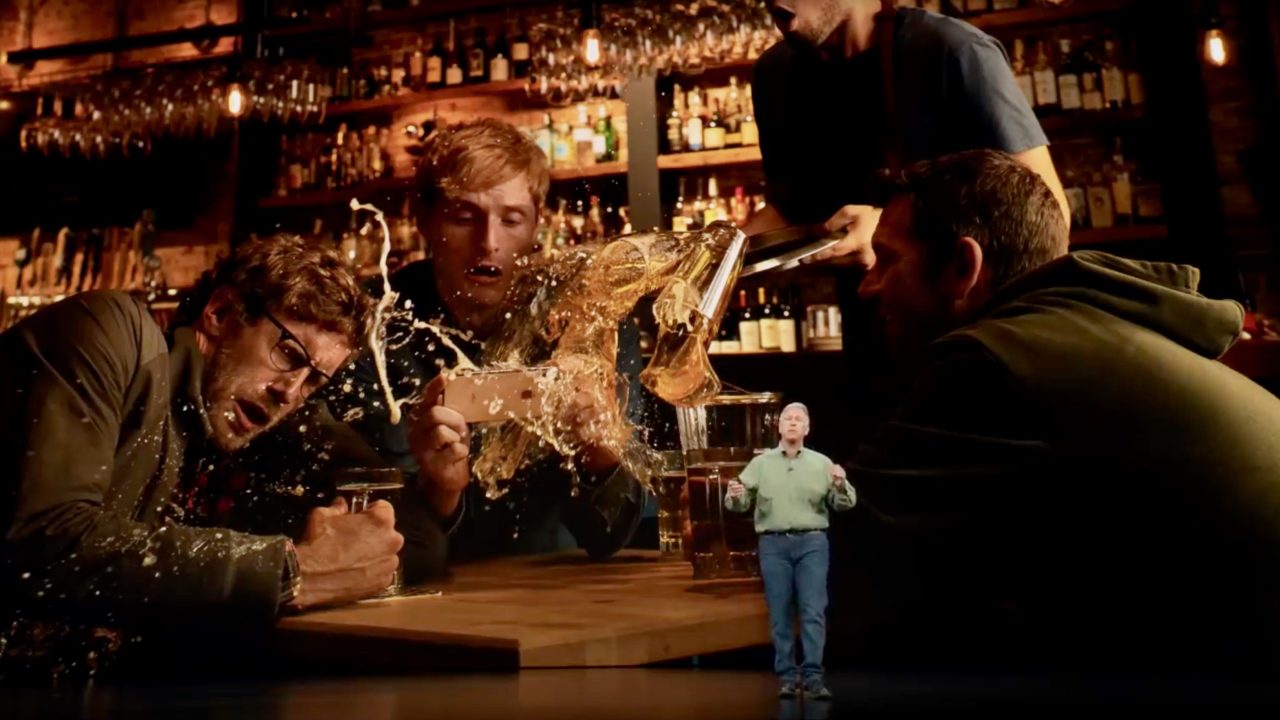 In a new report today, Ming-Chi Kuo has predicted that next year’s iPhone lineup won’t make any improvements on the IP68 water resistance that Apple has included with the XS and XS Max.

The small detail from Kuo was included in a report today from Economic Daily News (via MacRumors) discussing Apple’s vendors. He specifically said that “the new iPhone waterproof specifications will remain unchanged next year,” clarifying that he believes not only will we see IP68, but that Apple won’t increase the depth rating either.

While iPhone X and XR are IP67 rated, the XS and XS Max offer IP68 with water resistance up to 2 meters for 30 minutes.

An IP68 rating offers dust tight protection as well as it being “suitable for continuous immersion in water under conditions which shall be specified by the manufacturer.” While Apple could increase its depth rating while keeping IP68 protection next year for its flagship iPhone, Kuo believes that won’t be the case.

As always, it’s good to keep in mind that Apple’s warranty doesn’t cover water damage (unless you have AppleCare+), even though the phones have become almost water proof.