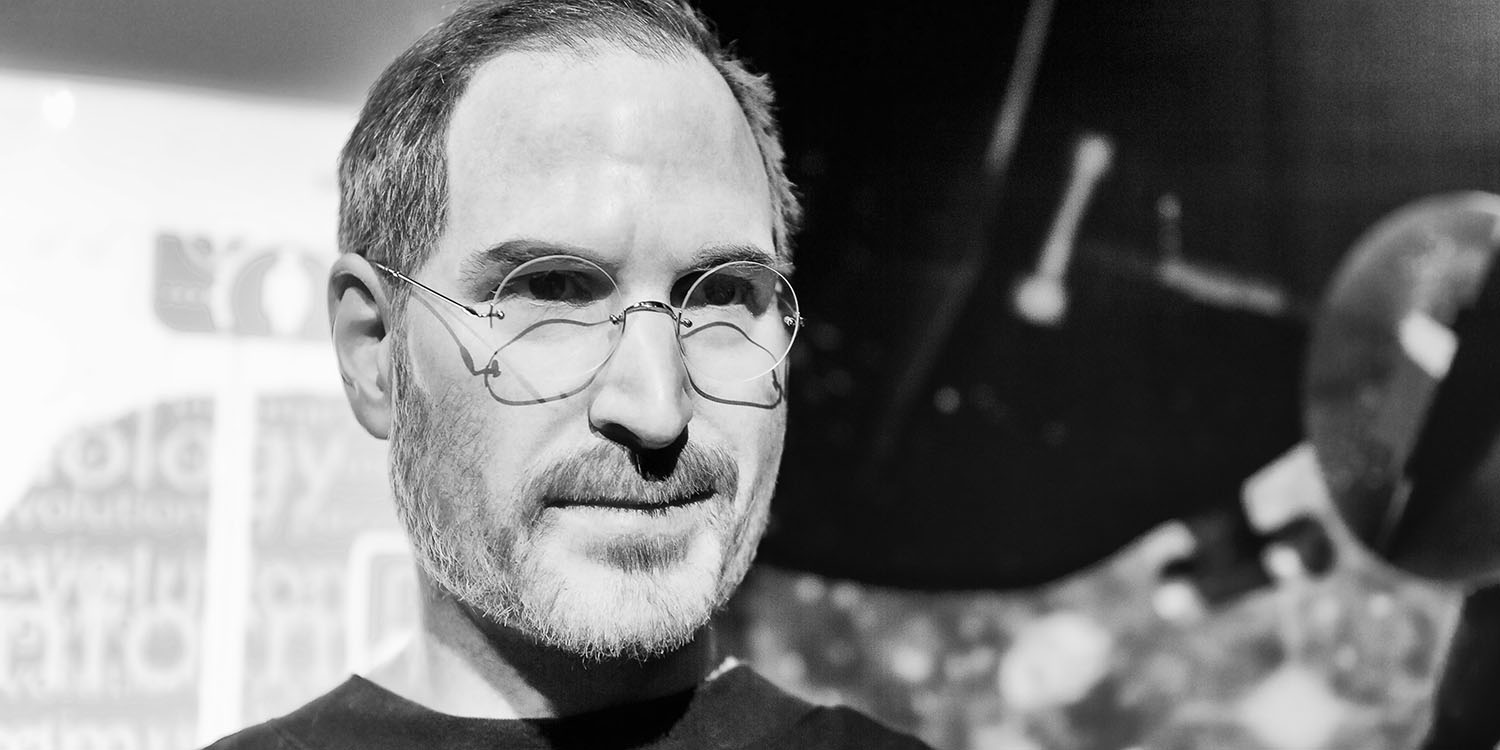 Speaking to a roomful of privacy commissioners today, Apple CEO Tim Cook quoted something Steve Jobs said about tech privacy way back in 2010.

Steve Jobs said in no uncertain terms: “Privacy means people know what they’re signing up for, in plain language, and repeatedly.”

To me, three things are notable about this statement …

First, how prescient a comment it was at a time when privacy was not the hot-button issue it is today. It was a concern to some degree, of course, but the greater focus then was on the excitement of what could be done with data. Few imagined just how massive an issue tech privacy would become in the wider world outside of Silicon Valley.

Steve may or may not have predicted that tech privacy would grow into a mass-media topic, but he did know that it was an important issue on which Apple needed a very clear statement of its principles.

Third, as seen in the full context below, that Steve already knew that you can’t necessarily trust tech companies to do the right thing. You have to put in place protections that guard against sketchy behavior, be they technical or legal. The example he gave is that Apple didn’t create a rule that apps have to ask for permission to access location data, the company designed iOS in such a way that the operating system, not the app, does the asking. It’s impossible for an app to access location data without calling it through an Apple API, and it’s impossible for the API to grant permission without asking the user.

Steve went on to say this:

“I believe people are smart. Some people want to share more than other people do. Ask them.”

That point is, to me, one that is sometimes missed in the various discussions on the topic.

There is an attitude – fairly frequently seen in comments on pieces here about Google or Facebook – that data collection is inherently bad. That any business model where ‘you are the product’ is evil.

Steve didn’t say that. What he said was that, if you want to access data, you make the deal very clear and let people choose.

I’m concerned about tech privacy – but I choose to use a whole bunch of Google services. I use Google as my search engine. I have three different Gmail accounts. I use Google’s Authenticator app. I use Google Flights.

In a couple of cases, where Apple and Google have competing products, I choose to use the Google one. For example, I prefer Google Maps to Apple Maps. And while I make full use of Apple’s photo-syncing between devices, Google Photos is my go-to service for cloud storage and search of my photos.

There are countless websites, online services and apps that literally couldn’t exist without us agreeing to some kind of exchange of data for personal benefit. The world would be poorer without them.

The bottom-line is that there’s nothing wrong with ‘being the product’ so long as companies are upfront about the deal, and we can make an informed choice about whether or not to take it.

Even Apple can’t offer the services it does without an exchange of data for benefit. The difference is that Apple is more careful than most companies when it comes to minimizing the amount of data collected, and ensuring informed consent to that collection. That’s a lesson that other companies are still learning today.

Informed consent was Steve’s point about tech privacy. He was right in 2010 and he remains right today.