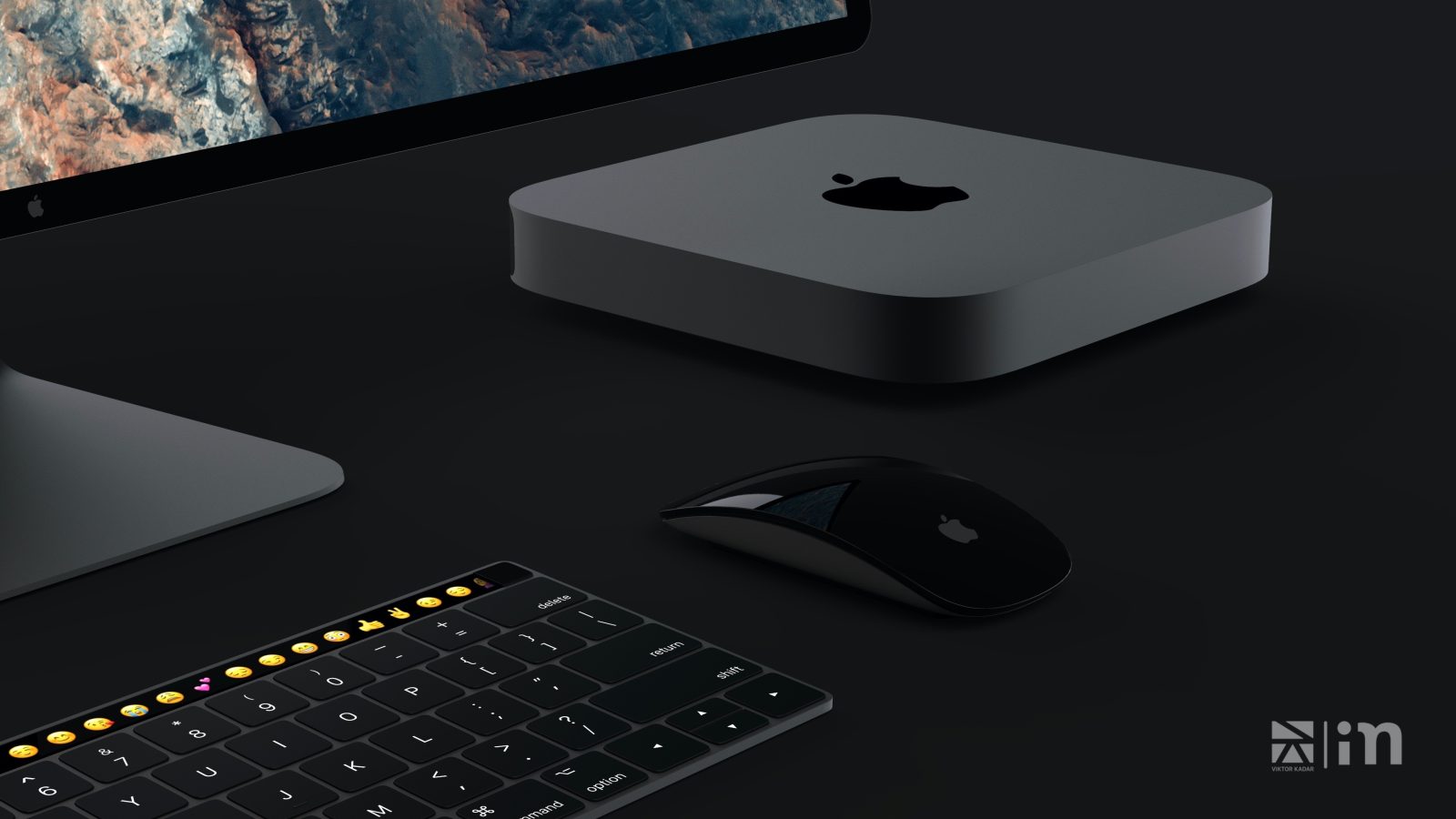 We’re less than 24 hours away from Apple’s October event where we’re expecting new iPad Pros, Macs, and more. After four years since the last refresh, one of the most highly anticipated product updates is the Mac mini. This Mac mini concept shows off what the 2018 refresh could look like with upgraded I/O, a space gray finish, a new Magic Keyboard with Touch ID/Touch Bar, and more.

In our poll over the weekend, the new Mac mini was the third most popular product that 9to5Mac readers are looking forward to. While we don’t have many details about what the new Mac mini will bring, a Bloomberg report from this summer predicted a focus on pro users with a higher price tag.

Now, in collaboration with iMagazin, Viktor Kádár has created the latest renders of what Apple could unveil. Shared on Behance, Kádár’s concept called “Mac mini Pro” imagines the stand alone desktop in space gray with a refreshed I/O around back. 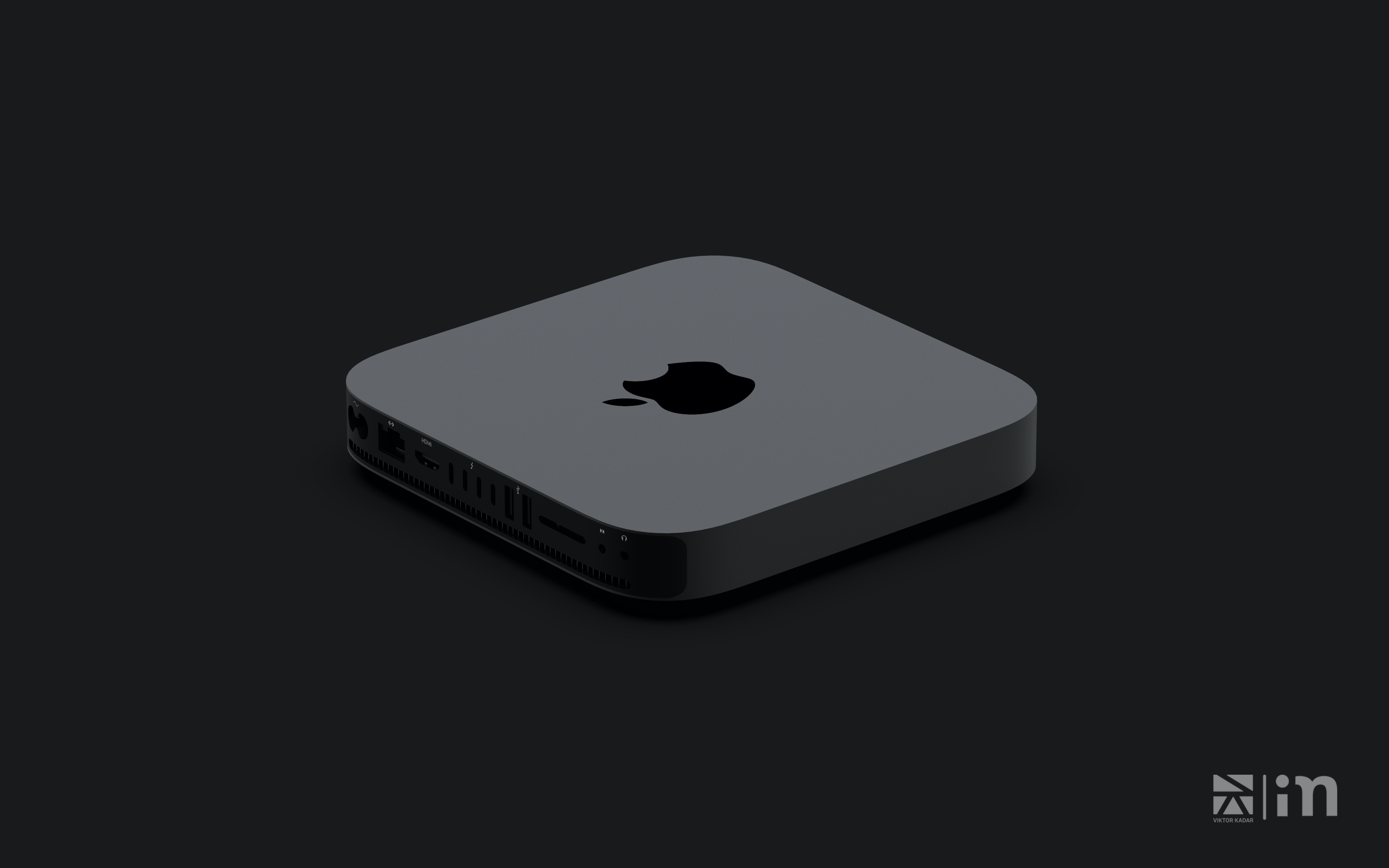 While mostly retaining the same form factor here, this Mac mini concept sees the I/O updated to feature 4 Thunderbolt 3/USB-C ports alongside the traditional offerings. The USB-A ports are reduced to two from the current four found on the most recent 2014 model. 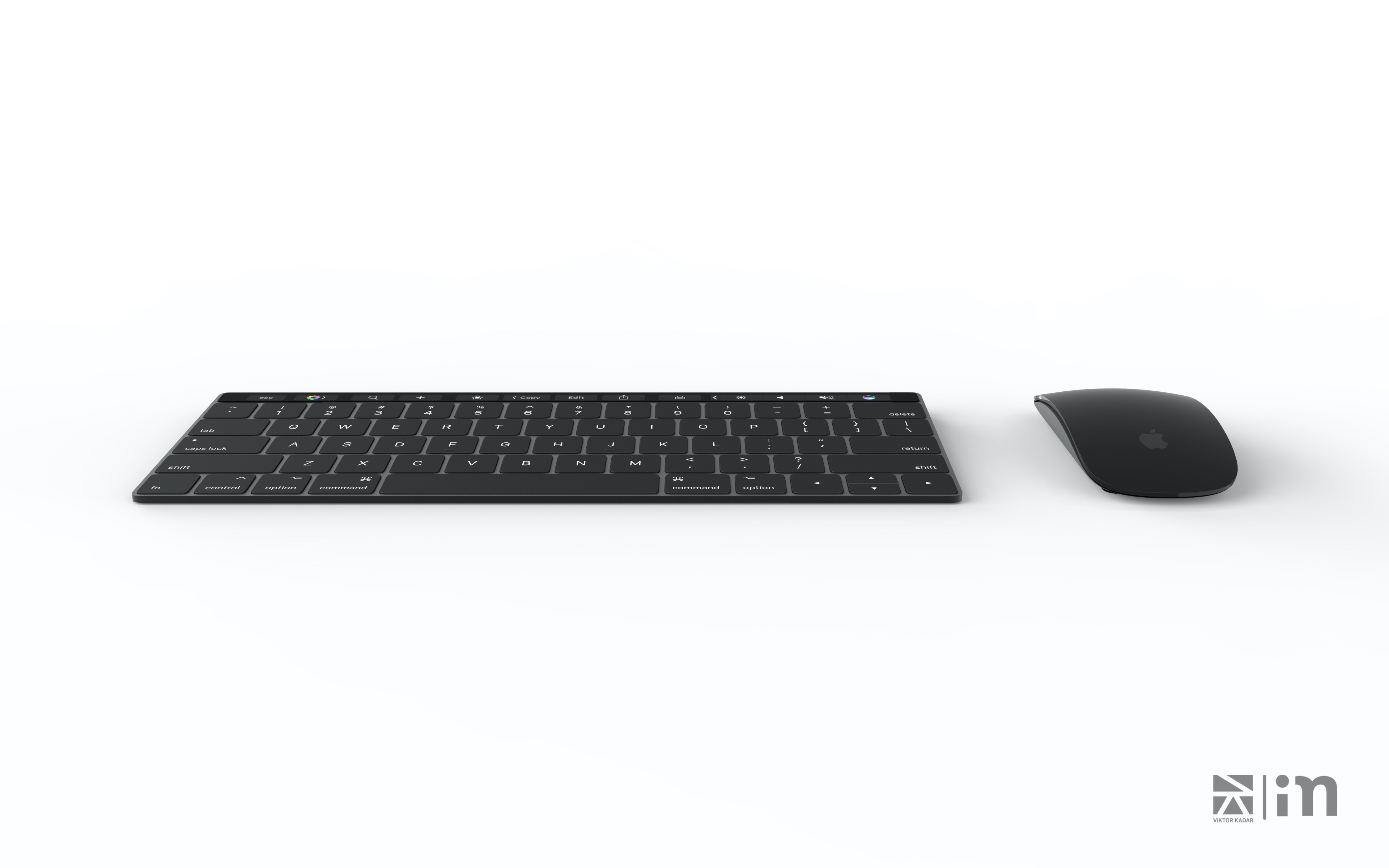 Completing the package for this render is a new thin-bezel Apple display. While Apple has announced that it will be offering its own display in the future, that won’t come until the new Mac Pro next year, and may only be compatible with that machine. 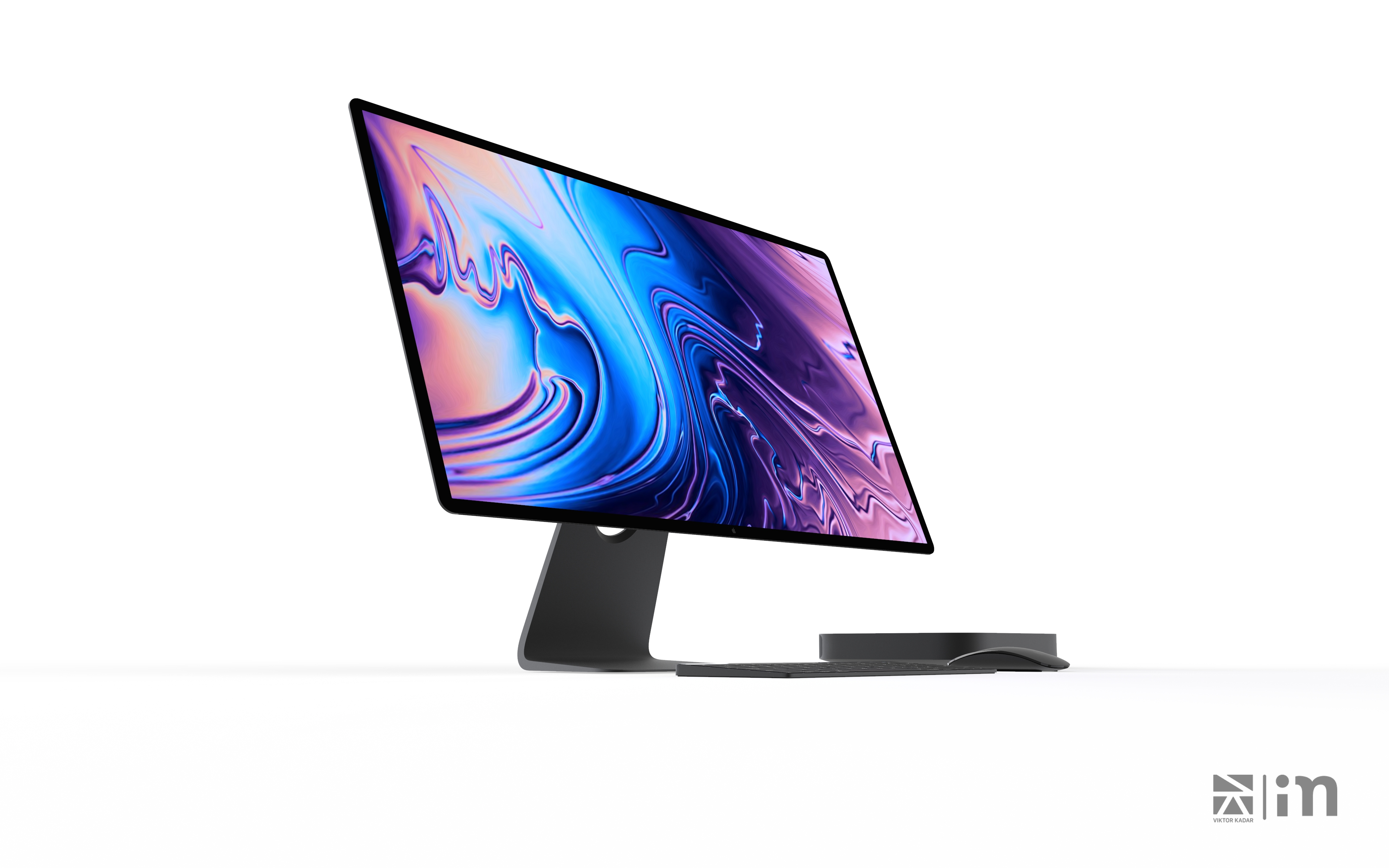 Take a look at all the images of this concept here. Be sure to check out our coverage of what to expect for Mac mini, MacBook, and iMac updates for tomorrow’s event!