Ikea’s smart blinds system to start at ~$100 and include blackout option, report says 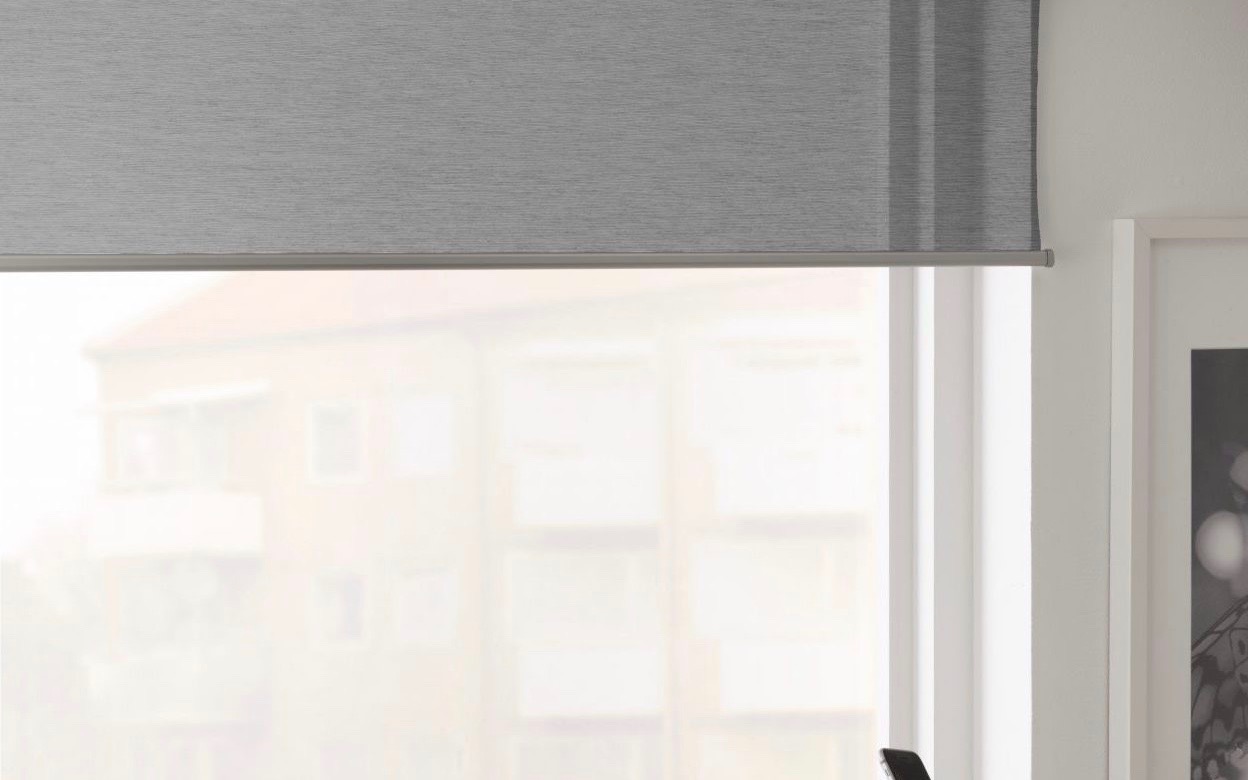 Ikea’s smart home lineup will soon expand to includes smart blinds. The company confirmed its smart blinds back in September, and now we’re learning more about the pricing of those blinds. Teknikveckan suggests the Ikea smart blinds will start at just €99.95, or around $113.

The Ikea smart blinds are said to come in two variations: Kadrilj and Fyrtur. The former are said to be “completely ordinary blinds,” while the latter are blackout blinds.

Prices for the Kadrilj blinds are said to start at €99.95, which equates to $113. Prices increase from there based on size, maxing out at €139 for largest size, which comes out to $158. Pricing for the blackout smart blinds is still unknown.

Ikea’s interest in smart blinds was originally discovered through FCC filings. Then, in September, the company confirmed the product’s existence to CNET and said they were coming in 2019, launching globally.

What remains unclear, however, is whether or not Ikea’s smart blinds will include HomeKit at launch. The company’s Tradfri line of smart lighting does support HomeKit, but the rollout was somewhat delayed at first. What this means for the smart blinds is unclear.

As usual, however, it seems Ikea is hoping to use price as the differentiator for its smart blinds. As part of our HomeKit weekly series, we took at look at Lutron’s HomeKit-enabled shades. That setup carries a list price of right at $900 – making Ikea’s option far more affordable.

Would you be interested in Ikea smart blinds? Let us know down in the comments!