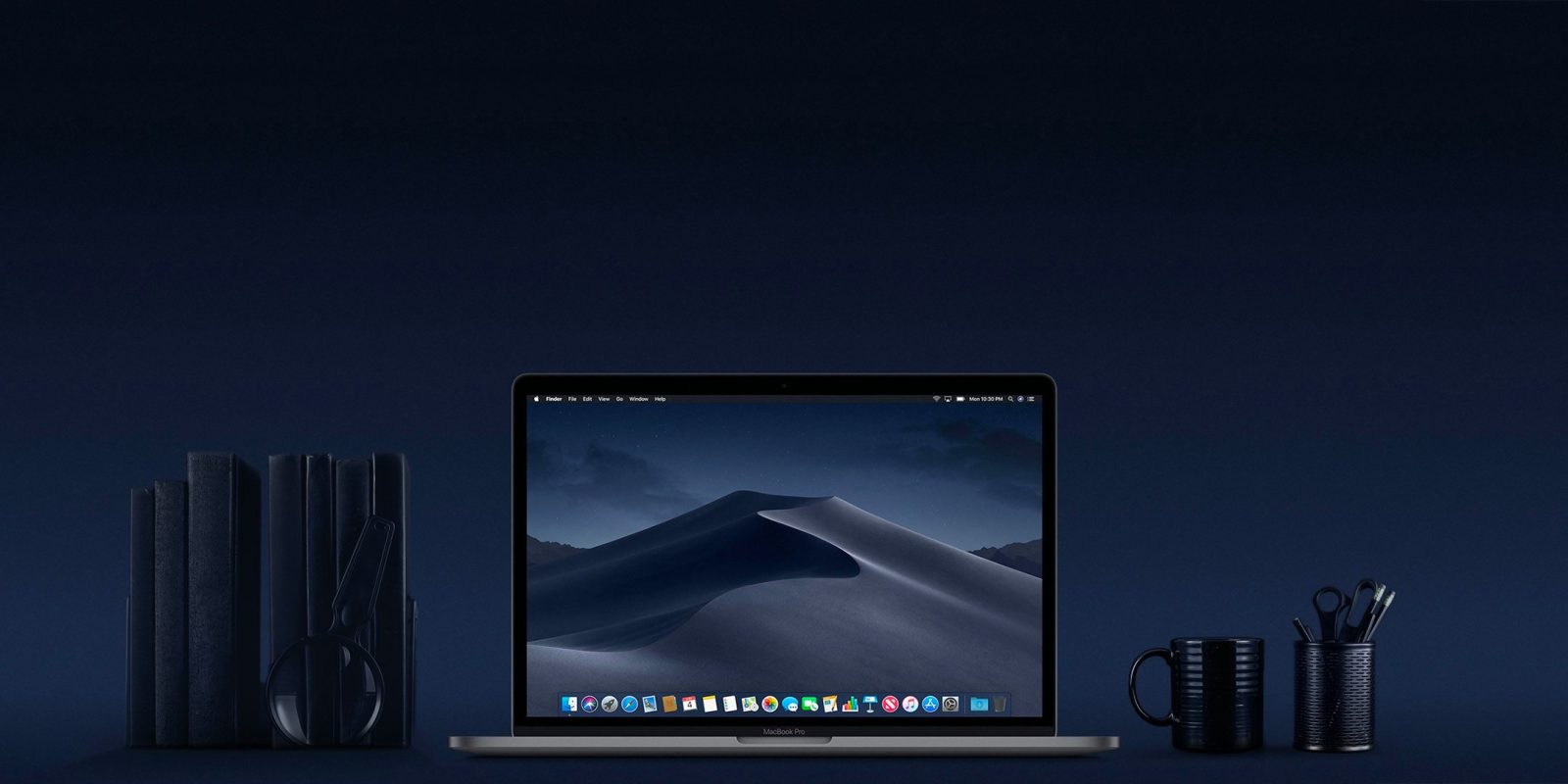 As noted in a support document yesterday, Apple is alerting users via the latest 10.4.4 FCP update that in order to “prepare for future macOS releases, complete Final Cut Pro projects that contain legacy media.”

Apple notes some, but not all of the media types that will cease to be supported in future macOS releases.

Legacy media files are compatible with macOS Mojave, but they won’t be with future macOS releases. Legacy media can include footage recorded with cameras like Sony HDCAM-SR cameras, footage from GoPro cameras recorded in the CineForm format, video files in the Avid DNxHD/DNxHR format created with software, footage shot with many other older cameras, or files modified with older software.

The new support document goes on to detail how users can finish Final Cut Pro projects that include legacy media and also how to update a project that’s already been exported.

There aren’t specifics on which macOS release will deprecate support for the older media formats or when it will arrive, but taking action soon than later is likely a good idea.