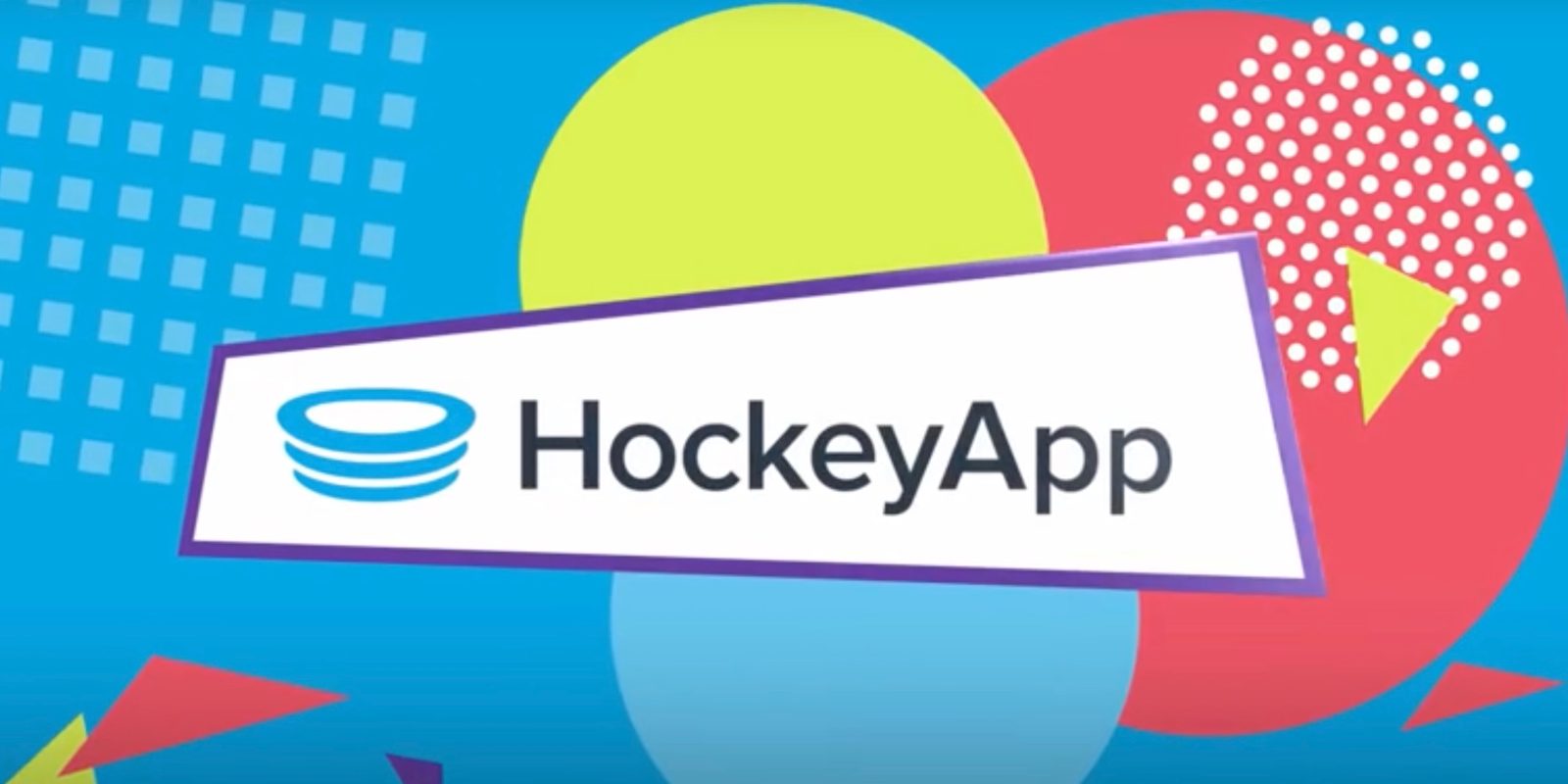 Back in 2014, Microsoft announced that it was acquiring the popular multi-platform beta app distribution and testing solution HockeyApp. After previously sharing it would integrate HockeyApp’s features and functionality into the Visual Studio App Center, Microsoft has shared HockeyApp will officially be deprecated.

Apple ended up purchasing its own beta testing program, TestFlight through an acquisition in early 2014. Microsoft’s buyout of HockeyApp followed Apple’s move at the end of 2014. Notably, Apple developers have continued to be able to use their HockeyApp login credentials over the years.

Now, Microsoft is sharing a notice with HockeyApp users that they have added all the software’s features and functionality to the Visual Studio App Center and devs must transition by November 16, 2019.

Microsoft is offering a side-by-side solution to help aid in the migration and has begun syncing apps between HockeyApp and App Center.

While this will certainly require some legwork for developers and may be sad for some, it may be a good thing moving forward to have a more straightforward, unified experience instead of keeping both HockeyApp and App Center around.

It’s official. Our beloved @hockeyapp is end of life. Microsoft today sent notifications to all developers to transition by Nov 16, 2019.

Time to get to work… 😭 pic.twitter.com/1WJOCoyElt

I keep getting asked for a comment about HockeyApp’s retirement. I haven’t been involved since 2015, but here are some quick thoughts…

Microsoft kept their word and kept HockeyApp running alongside App Center for many years to ensure developers wouldn’t be screwed. (1/3)