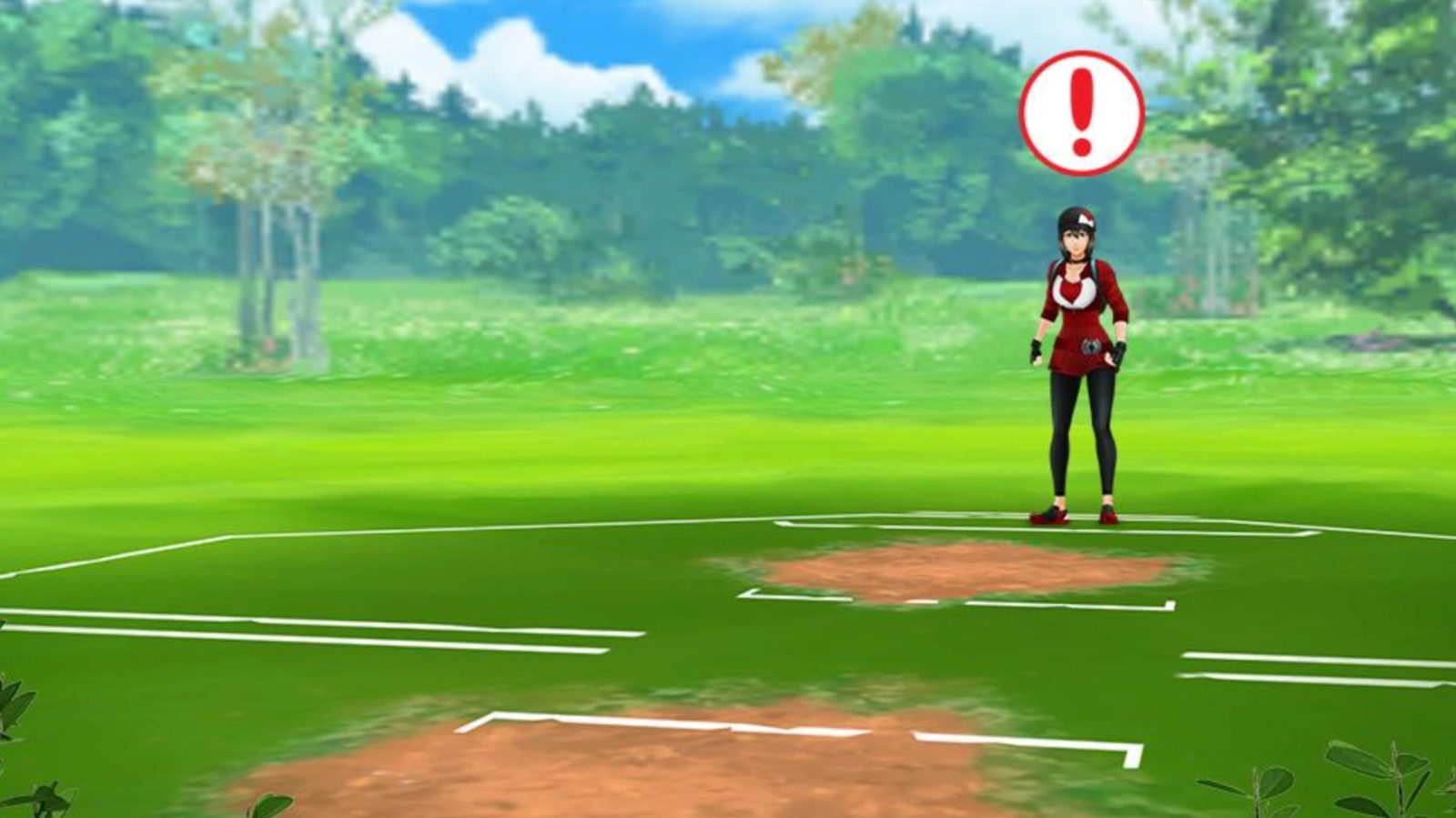 After previously announcing that it would add a PvP mode to Pokemon Go before the end of the year, Niantic is today teasing that the new player versus player action will be arriving “soon.”

Update 12/4: This post has been updated below with details on how the PvP Trainer Battles will work along with new gameplay screenshots.

More than two years after the release of the popular title, this will be the first time Pokemon Go will be featuring its long-awaited PvP mode.

As spotted by TechCrunch, Niantic shared a few tweets today promoting the upcoming feature. While it didn’t give a release date, the final tweet of four says:

The tweets don’t give away much else, but we do get a peek at gameplay with a still image.

Between Niantic’s Anne Beuttenmüller, the company’s head of marketing saying the new mode would roll “at the end of this year” and this series of tweets saying it will be coming “soon” it’s likely we’ll see the update in the coming days or weeks.

This could certainly give Pokemon Go a boost during the holidays when lots of new devices will be given in addition to many people having extra time for gaming. It could also see the company sell more of its accessories like the Pokemon Go Plus wearable.

Pokemon Go is a free download from the App Store and Play Store.

Niantic shared a new blog post detailing the how PvP Trainer Battles will work and also gave a closer look with some new screenshots.

Niantic says that to “ensure an even playing field,” it will have Trainers battle in the “same Trainer Battle League.” It won’t come down to just strength, but “the cleverer and more strategic Trainer will have an advantage.”

The post also warns users that Trainer Battles aren’t turn-based, but are in real time and fast paced. It also details that Trainers will be able to use Fast Attacks and Charged Attacks.

Battles are fast-paced and real-time, so don’t expect to wait your turn! Your selected team of Pokémon will be able to execute both their Fast Attack and Charged Attack moves. In preparation for battle, you’ll even be able to use Stardust and Candy to unlock a bonus Charged Attack for your Pokémon. Timing is important! If you use your head and keep an eye on your opponent’s moves, you may be able to deploy a Protect Shield to save your Pokémon from critical damage. But you only have a limited number of these shields before your Pokémon will be left defenseless.

Niantic notes that players can start a Trainer Battle via QR “Battle Code” as shown above, but can also start a remote PvP battle with anyone that is an Ultra or Best Friend.

While Trainers will usually have to be nearby in order to initiate a Trainer Battle, Ultra Friends and Best Friends can challenge each other from any distance. So, near or far, you can battle with your closest friends!

As for a launch date, Niantic doesn’t give specifics, but does mention “this month.” However, this being the second post on Trainer Battles in under a week, we could even see this update rollout this week.