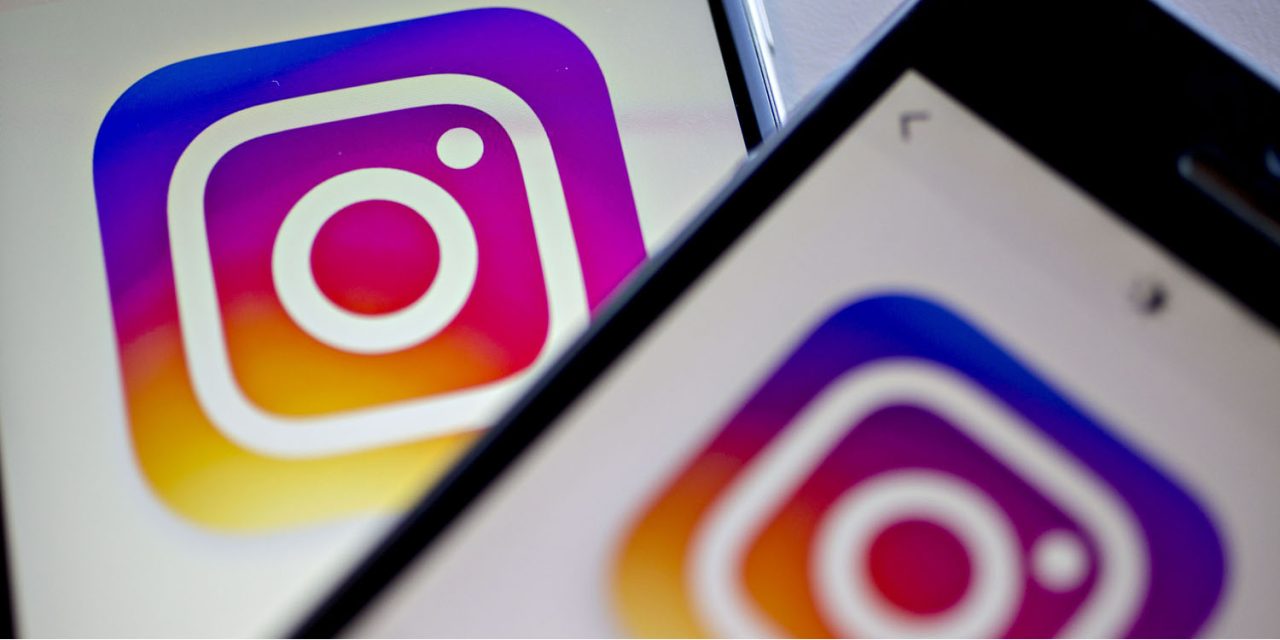 Instagram today is rolling out a new walkie-talkie option to its Direct messaging features. As reported by TechCrunch, this feature was added to Facebook’s other platforms, such as Messenger and WhatsApp years ago, but is now making its way to Instagram.

Instagram’s audio messaging feature works a lot like the built-in audio feature in Apple’s Messages application. Users simply hold down a new microphone button to record an audio message. From there, the message is sent to the other user and appears as a waveform. Audio messages remain in Instagram Direct threads indefinitely and can be up to one minute long.

Audio messages remaining in Instagram Direct threads indefinitely is a differentiator from the audio messaging feature of Apple’s Messages platform, where audio clips disappear from threads after two minutes unless a user chooses to “keep” them.

Instagram has dramatically beefed up its Direct platform over recent months, adding features such as replay support, status indicators, poll stickers, and much more. Instagram’s main competitor in this area is Snapchat, where ephemeral messaging remains incredibly popular.

Instagram is a free download on the App Store. The feature is rolling out now to users on iOS and Android, so if you don’t see it immediately, keep checking as it may just take a while to hit your account. 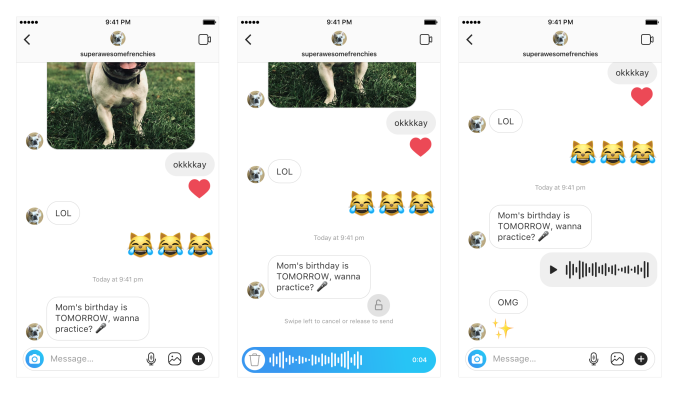