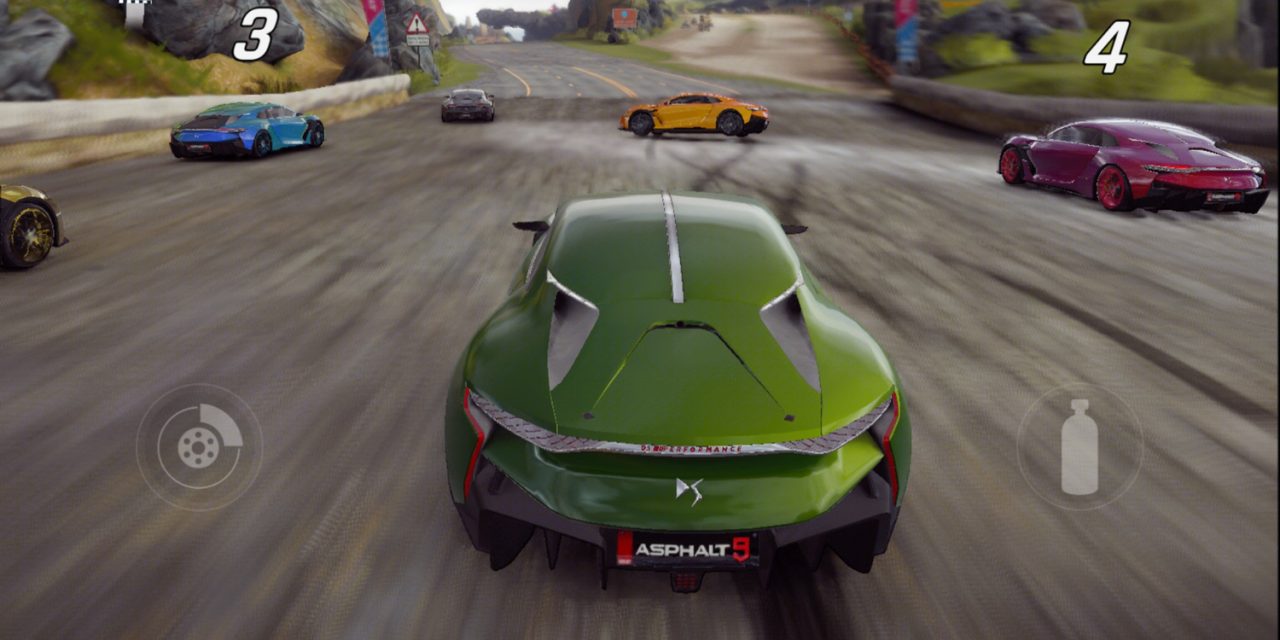 For some reason, the update log mentions “exclusive” support for the coveted frame rate on iPhone XS and XS Max, even though the new iPad Pro features an even more powerful A12X SoC with a more capable GPU.

The app description simultaneously describes itself as the best racing game for “iPhone and iPad”, so to limit the higher frame rate to mobile feels questionable at best. But maybe it had already been updated to for the new 11-inch iPad Pro.

Besides the graphic enhancements, the update also brings along new winter themes and new cars and races for the season.

It’s time to melt the snow and fire up the Nitro in this massive winter update!

BUGATTI CHIRON MEGA EVENT Put the fastest and most powerful car in Asphalt 9 at your fingertips. Engage in a challenging and rewarding campaign with new events every day to unlock this absolute mechanical masterpiece!

NEW SLIPSTREAM MODE Use your opponents’ speed to your advantage! Follow the trail behind their vehicle to charge your Nitro bar and blast into the lead! But be careful; they can drift to cut off the trail, and once you’ve taken the lead, they can ride your trail to take it back!

NEW MULTIPLAYER RULES Get ready to take on a unique Multiplayer Season every time! We’re introducing “No knockdowns,” “No rating point drops,” and other experimental rules so everyone can enjoy the competition in new and interesting ways.

ADVENT CALENDAR PRIZES Log in every day between now and Christmas to unlock seasonal gifts in a surprising limited-time event!

REBALANCING We’ve adjusted the performance of several cars to better align with their car rank. Check our official Forum at http://gmlft.co/A9Forum to find out more!

Thanks to your feedback, we’ve also fixed several issues in the game for a smoother experience overall. Happy holidays!

One of the most hotly contested debates in gaming comes down to one question: graphical fidelity versus frame rate. Some argue higher resolution textures are of maximum importance, while others swear by lower resolution or textures in favor of consistent 60 FPS.

Which is more important to you in iOS gaming, higher resolution textures or a higher frame rate? Let us know in the comments below.