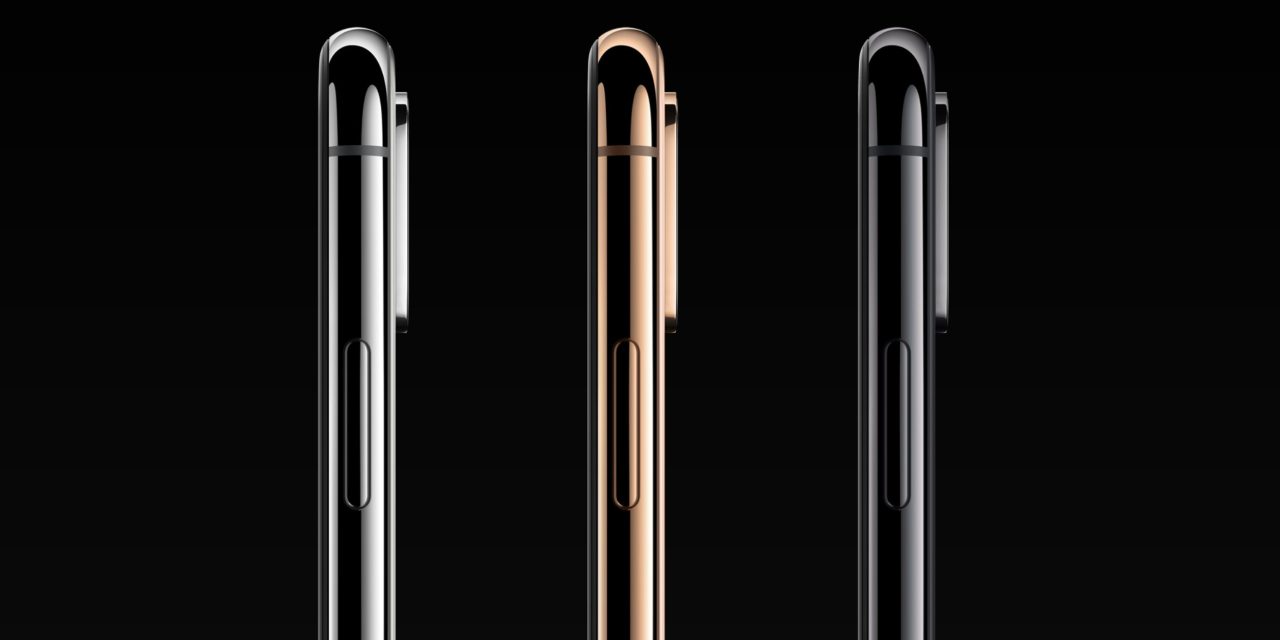 Apple is releasing its third iOS 12.1.3 developer beta later today, after releasing its second iOS 12.1.3 beta late last month. The release notes only mention bug fixes, but we’ll update if anything notable is discovered on the new beta. Apple is also seeding the third watchOS 5.1.3 beta to developers as well.

iOS 12 has seen numerous updates such as Group FaceTime, Dual SIM support, and other notable changes as part of iOS 12.1 and iOS 12.1.1.

We’ll keep this post updated with new details and findings as we discover what’s new in the latest beta.

Apple released iOS 12.1.2 late last year that brought fixes for eSIM and Dual SIM. The release also changed the multitasking animation for iPhones purchased in China due to an ongoing legal battle with Qualcomm.

Here’s our hands-on video with the changes included in last month’s iOS 12.1.1 and watchOS 5.1.2 updates, which are available now to everyone: