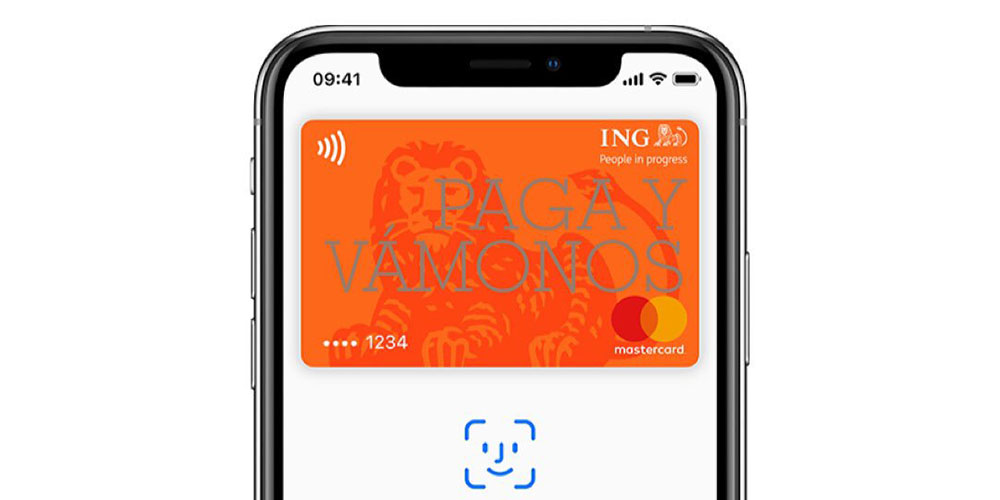 Apple Pay launched in Spain back in 2016 with Banco Santander, but the rollout to other banks has been rather slow since then …

Notable milestones along the way include CaixaBank in 2017 and bunq in 2018. The list now is reasonably long, but ING España hasn’t yet joined. The bank has now tweeted that it is coming soon.

Customers, however, seem less than impressed.

Coming soon is in 2 years?

One simply tweeted this GIF in response.

The full list of Spanish banks and financial institutions to support Apple Pay today is:

Apple Pay in Australia yesterday started allowing users to switch between Visa and eftpos to avoid credit card fees, and in the US it can now be used to fund share trading accounts used by individuals.