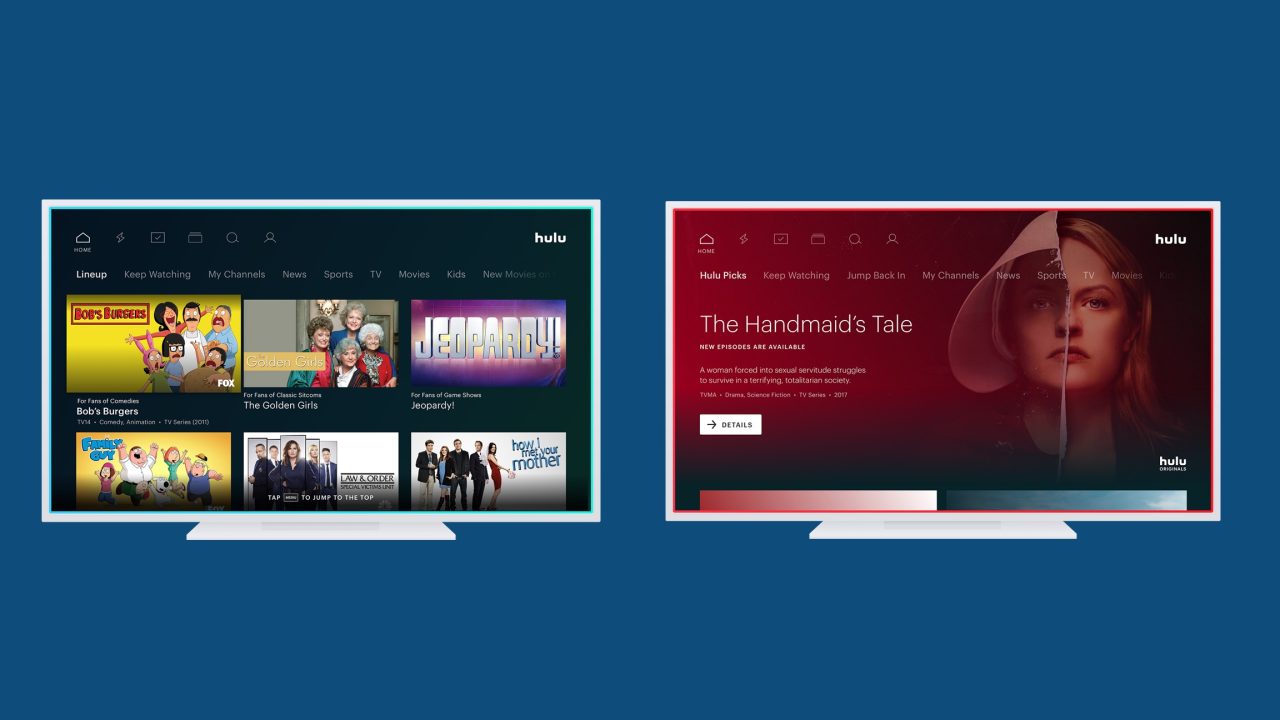 Last week, Netflix revealed its biggest price hike ever, increasing the cost of its “Standard” plan from $10.99 to $12.99 per month. In response to that change, Hulu today announced a price cut, making its entry-level subscription more affordable for users. For Live TV users, however, the story is slightly different…

Hulu says that its ad-supported entry-level subscription will drop from $7.99 to $5.99 per month. The change will go into effect on February 26th. The company’s ad-free plan will remain at $11.99 per month, while the Hulu + Spotify combination plan stays at $12.99 per month.

Hulu justifies this price increase by saying it has added new content and live TV channels, as well as made technical enhancements, over the last year to improve user experience:

Over the past year, Hulu has added thousands of exclusive TV episodes and movies, launched nearly a dozen additional popular live TV channels – including The CW, Discovery Channel, TLC, Animal Planet and ABC News – and upgraded the technology platforms to support more devices and provide superior quality to our viewers.

With Hulu’s ad-supported tier price drop to $5.99, it becomes an enticing alternative to Netflix. Netflix starts at $8.99 per month for its non-HD tier, whereas Hulu’s entry-level subscription does support HD streaming.

All of the price changes will go into effect on February 26th, with existing subscribers seeing the changes reflected in their subsequent billing cycle after February 26th. Hulu also recently teased a major redesign coming to its application.