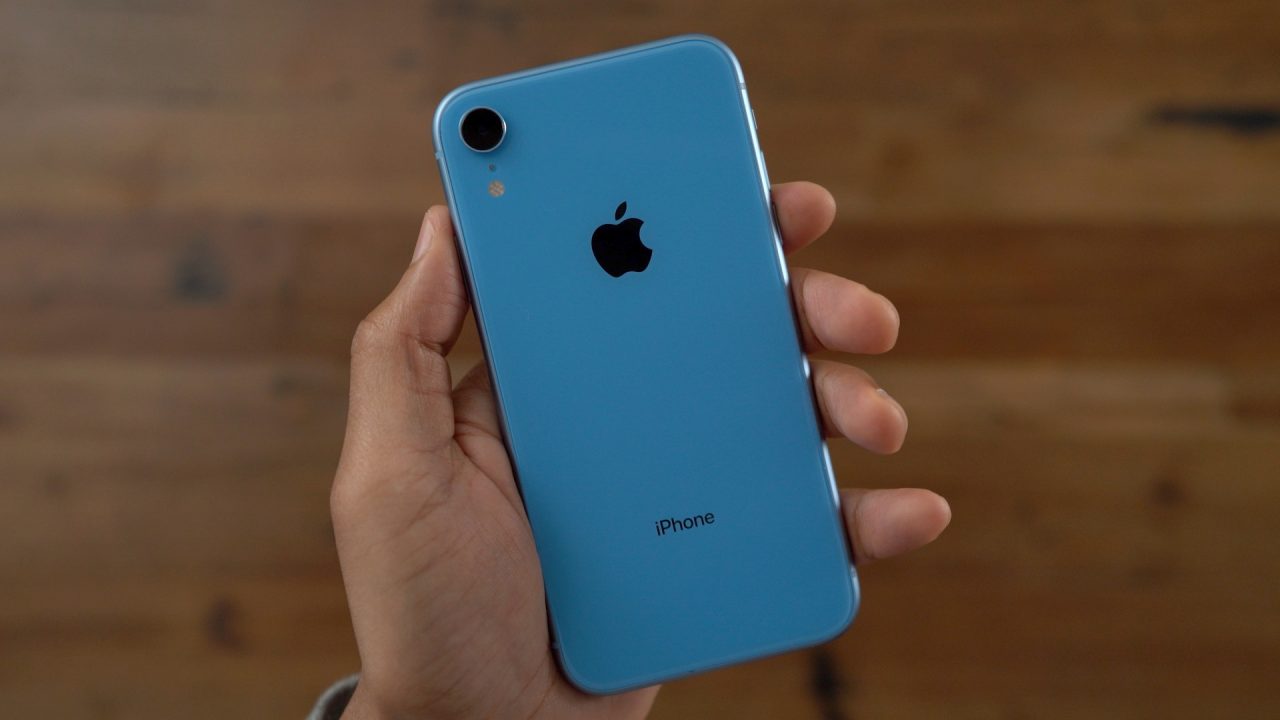 Some users are reporting a bug in which cellular data connection is either permanently disabled or extremely spotty following the initial installation and reboot of iOS 12.1.3.

If this sounds familiar to you, it’s because we reported on nearly the same issue when iOS 12.1.2 was released back on Christmas Eve. Interestingly, that update was released for practically one reason —to fix a random cellular data killing bug.

As for why the problem has seemingly been so persistent over the past few releases remains unknown, however, it doesn’t seem that a simple reboot fixes this latest bug. While some sites recommend a full-fledged Reset Network Settings route, it’s not a confirmed fix and you’ll be stuck reentering Wi-Fi passwords again, so unless you’ve really hit the wall, we recommend holding off.

According to a post on Reddit and a couple of tips in our inbox, the issue seems to primarily affect Sprint users, though one tip reports the same problems in Canada. There doesn’t seem to be a rhyme or reason regarding specific phone models, and the issue could affect devices from the iPhone 6 through iPhone XS.

Two tips have already corroborated that Sprint is aware of the issue and has an “open ticket” on the matter, specifically taking mention of “higher than normal amount of reports”.

At the very least, Apple’s Twitter support team has reached out to users regarding the issue.

Thanks for reaching out to us. We'll be glad to help out. To confirm, are you running iOS 12.1.3? Also, tell us more about what you're experiencing with your cellular data in DM here: https://t.co/GDrqU22YpT

It is important that your iPhone work correctly. We want to help get this resolved. Power cycle the iPhone using these instructions: https://t.co/MwxYhpB2pU We realize this is simple. We have found it helps issues like you are describing. DM if continues. https://t.co/GDrqU22YpT

Are you experiencing any issues on the latest update as a Sprint user? How about non-Sprint folks? Tell us how iOS 12.1.3 has been acting for you since the update in the comments section below!