Sonos planning to move into wireless headphones, priced somewhere around the $300 mark 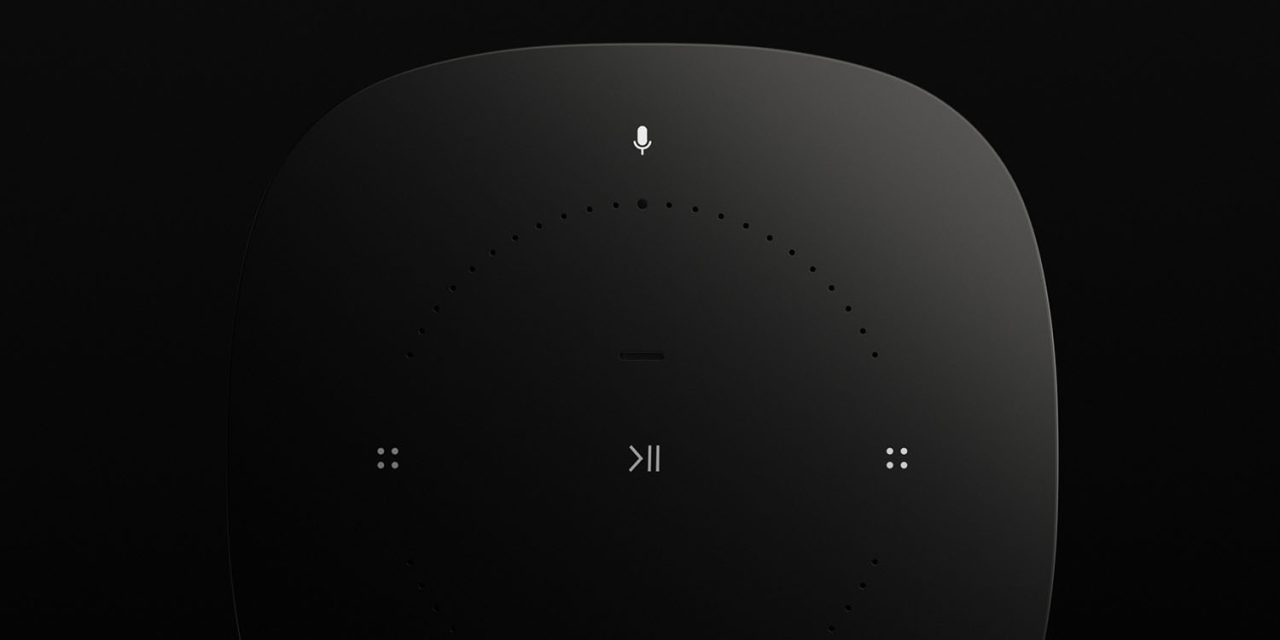 Smart speaker company Sonos is said to be planning to diversify into headphones, likely pitching itself against the likes of Bose and Sony.

Speaker maker Sonos is planning to expand beyond the home with high-end headphones, according to people familiar with the plans.

The wireless, over-the-ear headphones are still in the early development stages and could be launched by next year, said the people, who asked not to be identified discussing private plans. High-end pairs often cost $300 or more, and Sonos is expected to target a similar price range, the people added.

As well as the audio quality focus you’d expect from Sonos, the company is said to be aiming for headphones which work with multiple streaming music services and digital assistants. Apple recently surprised the market by allowing third-party speakers like the Amazon Echo range to work directly with Apple Music via an Alexa skill, and that is likely the route Sonos would take.

Sonos has been struggling a little to complete in an increasingly crowded mid-quality audio market, with Apple’s HomePod among the competitors. In my own experience, I found that the HomePod was on a par with the Sonos Play 5 speaker. Bloomberg notes that the company has lost around a quarter of its value since it went public in August of last year.

Sonos has half-confirmed the idea in its most recent letter to shareholders.

We plan to push our boundaries by investing resources to make the experience of Sonos outside the home a reality.

While that could mean portable speakers, Sonos headphones would be another very obvious possibility.

Apple is also rumored to be working on its own over-ear headphones.

Would you be interested in Sonos headphones? Let us know your thoughts in the comments.