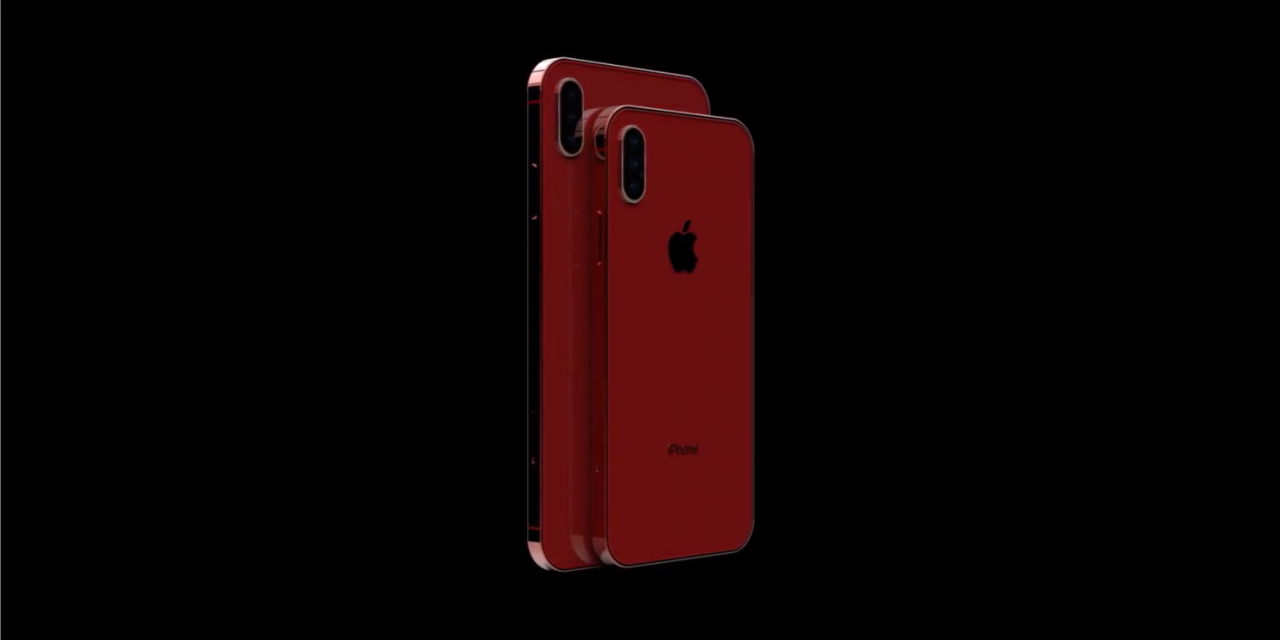 Though the successors to iPhone XR, XS and XS Max are still about eight months away, the latest conceptual video to hit YouTube shows perhaps what’s the most realistic view at how Apple will implement the rumored triple camera unit set to debut this year.

Playing off other rumors is the inclusion of a flash ring surrounding the camera unit rather than the quad-LED flash seen on today’s iPhone cameras. Presumably, the increased LED output of a larger flash ring would greatly increase the value of using a mobile flash.

Past iPhone 11 concepts have made mention of a smaller notch, though whether that reigns true or not remains to be seen.

The creator also takes a delightful stab at mimicking Apple’s standard iPhone marketing videos, with a hip dance track mixed in as well.

A few long shot features are teased, like in-screen Touch ID and a Product(RED) offering at launch. Also mentioned is the inclusion of iPad Pro’s 120Hz display, which although is hoped for by enthusiasts, doesn’t appear to be more than wishful thinking and speculation at the moment.

The full video can be watched below, via ConceptsiPhone

How do you feel about this latest iPhone 11 render? Is this a phone you’d be interested in purchasing? How about the iPad Pro-esque / iPhone SE design? We wanna hear what you think in the comments section down below!