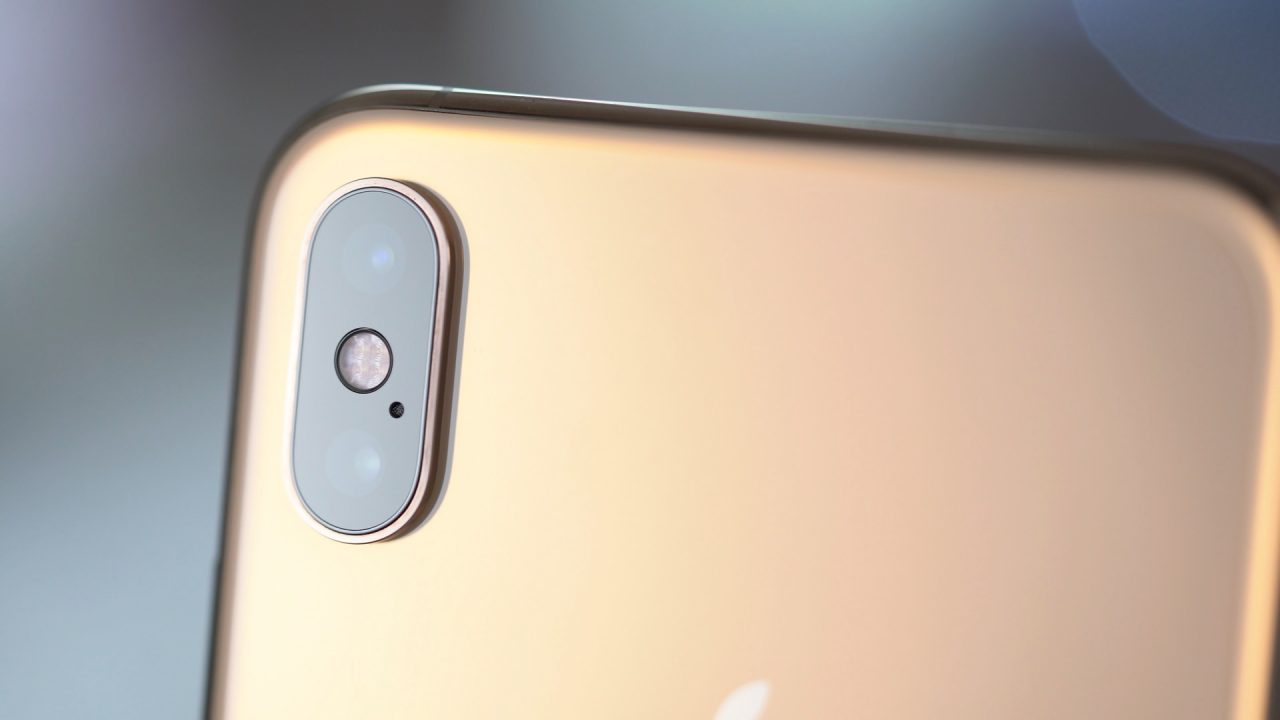 According to the Israeli publication Globes (via GSM Arena), sources familiar with the matter confirm that Samsung is seeking the purchase of Corephotonics, a photography company accredited with developing a 25x zoom telephoto mobile camera module.

If you aren’t up to speed on all the currently active Apple related litigation, then you’ll need to be refreshed that Corephotonics sued Apple after the launch of iPhone 7 Plus, which featured Apple’s first dual camera system in iPhone.

The Israeli company has continually added new iPhone models to its suit, including iPhone 8 Plus and iPhone X. However, for Apple’s part, it says that Corephotonics infringes on patents that it holds for its dual-camera iPhones.

At the moment, Corephotonics supplies the camera modules for Oppo smartphones, including a 5x telephoto lens and a more recently announced 10x zoom camera. It’s worth noting that it’s unclear if this will put an end to the Corephotonics and Oppo relationship, as Samsung will have full control of the camera maker should the deal complete without fault.

An excerpt, via Globes:

Korean tech-giant Samsung is in advanced negotiations to acquire Israeli company Corephotonics for $150-160 million, sources inform “Globes.” Corephotonics has developed a camera with dual lense technology for smartphones, which is designed to improve the quality of smartphone images. According to IVC, the company, which was founded in 2012, has raised a total of $50 million, which will give the investors a fine return. Corephotonics declined to respond to the report.

The report states the acquisition is worth between $150 and $160 million.

Update: According to Times of Israel, the sale has been finalized for a purchase price of approximately $155 million.