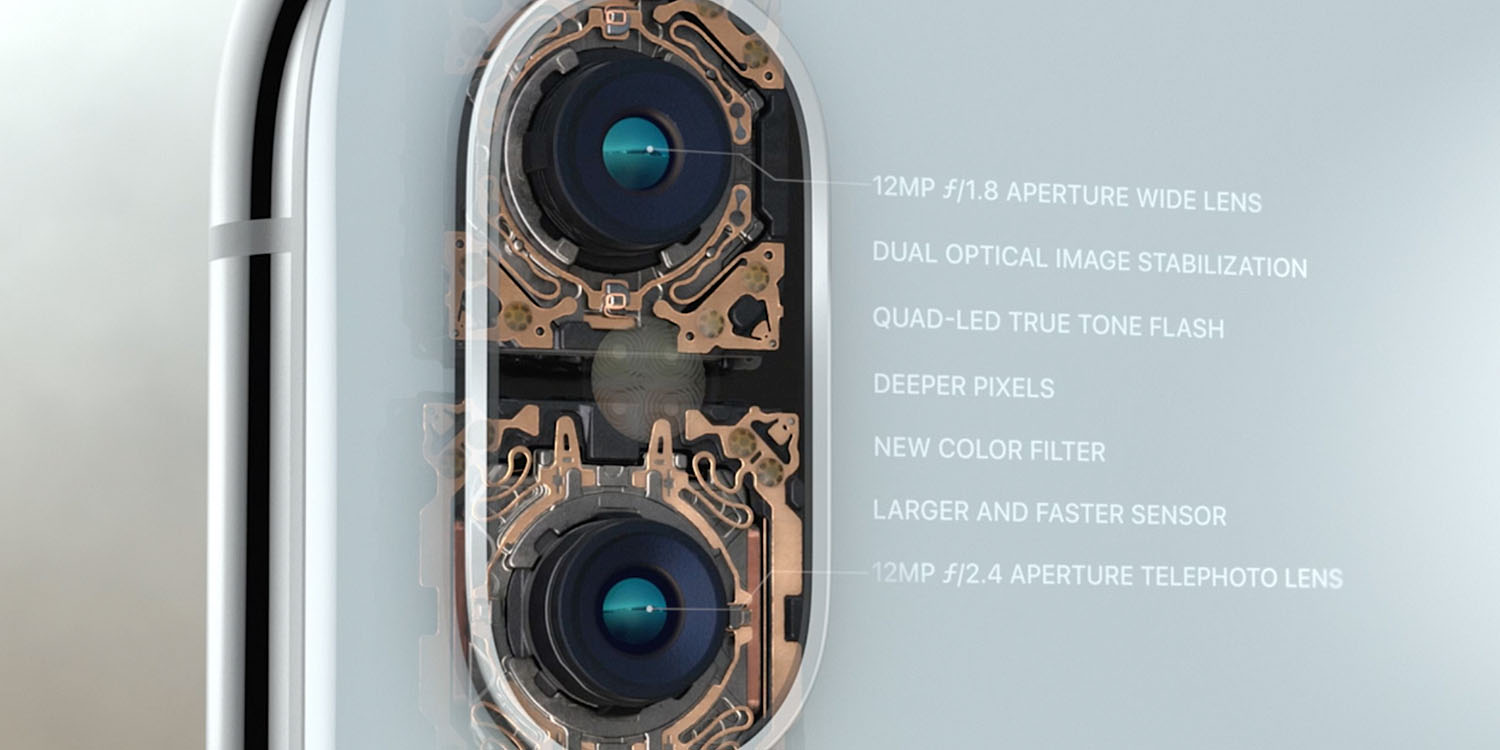 Corephotonics, a company with patents for smartphone dual-camera technology, has filed a second patent infringement claim against Apple.

The company first sued Apple in November of last year. At that point, the claimed infringement related to the dual-lens system used in the iPhone 7 Plus, while the latest case targets the iPhone 8 Plus and iPhone X also …

Ironically, the company has financial backing from Foxconn, a key Apple supplier, as well as fellow supplier and key rival, Samsung.

Patently Apple reports that the new lawsuit adds an additional patent into the mix, as well as extending the claim to the two additional iPhone models. That aspect of the case seems to be problematic, as the site notes.

In the second lawsuit they add one addition patent 9,857,568 titled “Miniature telephoto lens assembly” that they believe Apple has allegedly infringed. They waited until the U.S. Patent Office granted them that patent in January of this year.

This patent covers iPhone X and iPhone 8 Plus in more detail. The iPhone X launched in November, introduced in September 2017. So how could Apple have willfully infringed their patent if it was only granted in January of this year?

As we mentioned last time, Corephotonics is being represented by Quinn Emanuel Urquhart & Sullivan, the same firm that advised Samsung during its patent suits with Apple.

Apple is regularly hit with patent infringement claims, including a case last month over the heart-rate sensors in the Apple Watch. In both this and the Corephotonics cases, the firms claim that they met with Apple to discuss their technology before Apple used it without entering into a licensing arrangement.