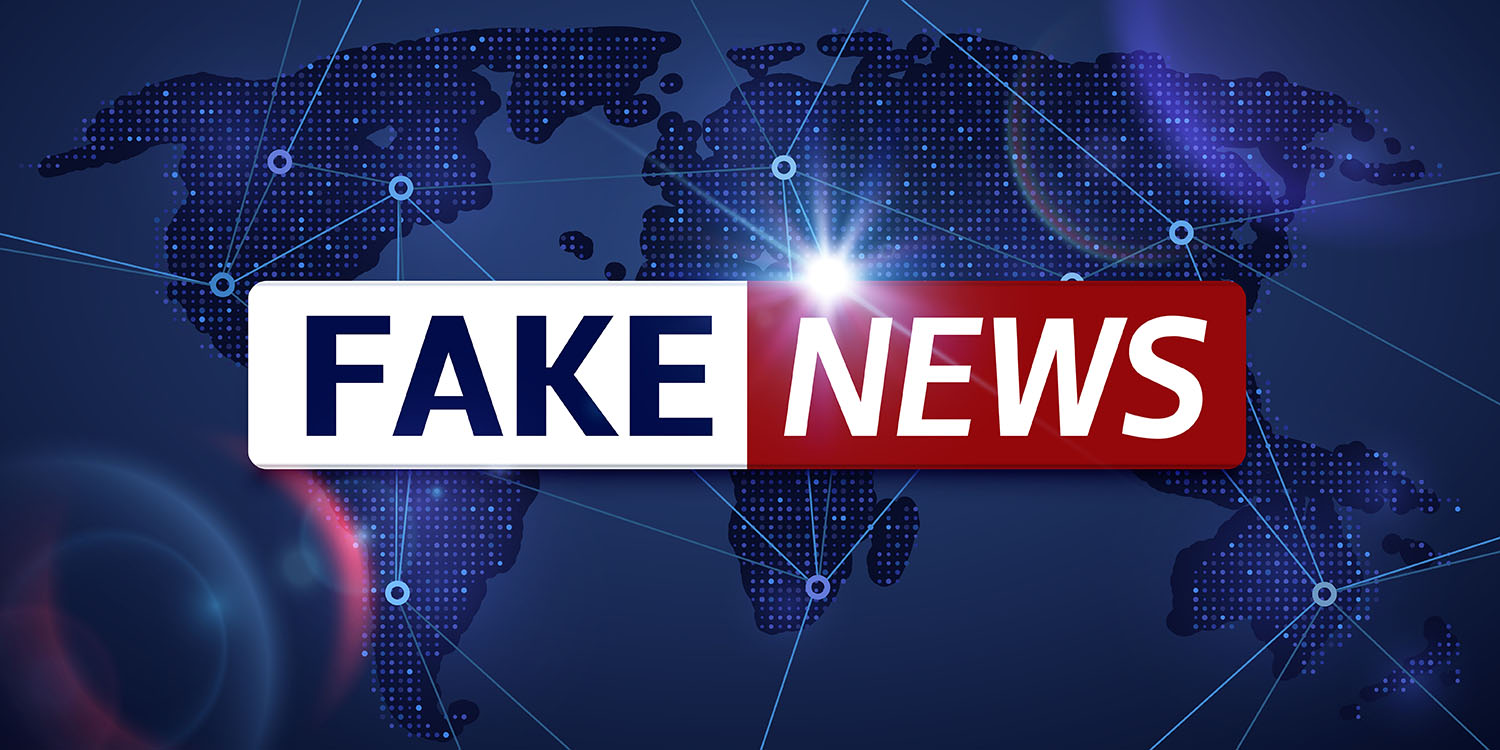 With just three months before both national and European Parliament elections, three large tech companies are falling further behind in their promises to tackle the threat posed by fake news …

Reuters reports that the charge was made today by the European Commission.

Google, Facebook and Twitter have fallen short of their pledges to combat fake news, three months before key European elections, the European Commission said on Thursday […]

Brussels is keen to address the threat of fake news or foreign interference during campaigning for the European Parliament elections in May and also for national elections in Belgium, Denmark, Estonia, Finland, Greece, Poland, Portugal and Ukraine in the coming months.

All three companies agreed to a voluntary code of conduct as an alternative to legislation, part of which involves submitting monthly progress reports on the steps they’ve taken. But the reports show little sign that the companies are taking the matter seriously, says the EC.

“Sadly they have fallen further behind. They need to live up to the standards we are asking of them, and that they signed up to,” King said in a tweet.

Facebook has not provided details of its actions against political ads in January nor the number of fake accounts deleted due to malicious activities targeting the European Union, the Commission said.

The Commission also found that Google’s measures on political ads were not specific enough nor did the company clarify the extent to which its actions were taken to address fake news or other reasons. It did not provide concrete evidence to show that it had carried out its policies in January, the Commission said.

The EU executive also criticized Twitter for failing to provide benchmarks to measure its progress on monitoring political ads.

Britain recently argued that tech companies can’t be trusted to deal with fake news, and that legislation is needed.