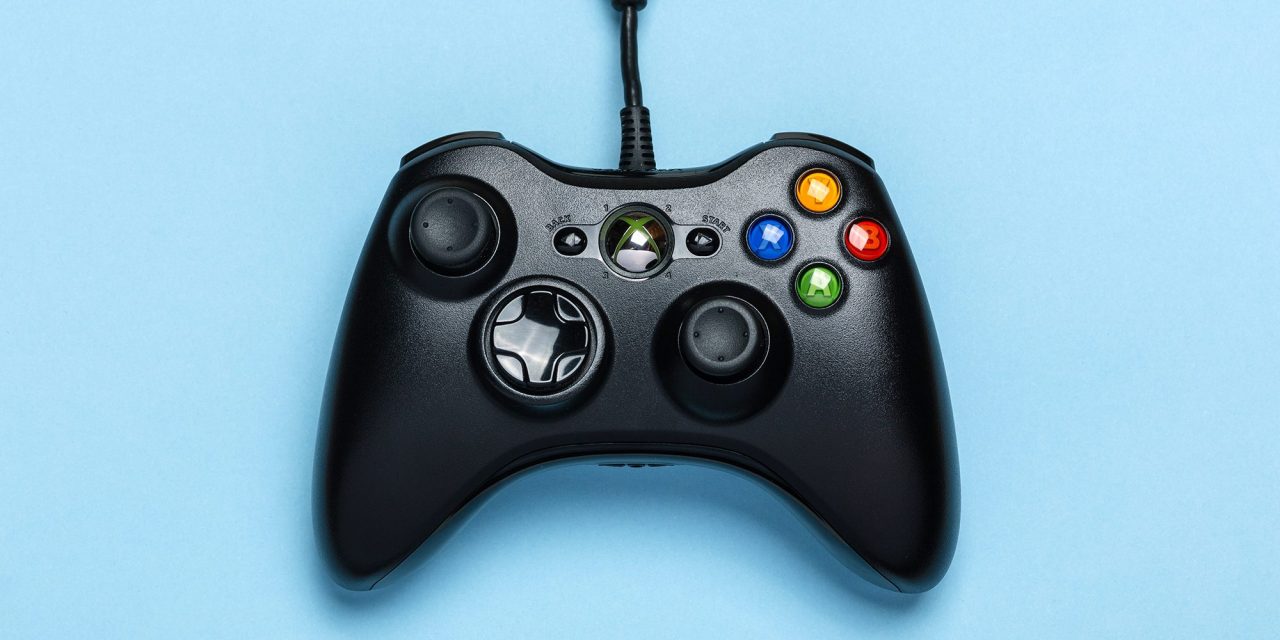 Microsoft is today launching a new Xbox Live mobile SDK to iOS and Android to allow developers to bring Xbox Live functionality to mobile platforms. The Verge reports that features such as achievements, Gamescore, hero stats, friend lists, clubs, and a few family settings will be available on both iOS and Android.

Microsoft is pushing hard at making its Xbox Live SDK available everywhere, not just on its Xbox and Windows platforms.

Game developers will be able to pick and choose parts of Xbox Live to integrate into their games, and it will all be enabled through a single sign-in to a Microsoft Account. Microsoft is using its identity network to support login, privacy, online safety, and child accounts.

Some iOS and Android games are already using the Xbox Live SDK to provide achievements. However, those have been limited to titles developed by Microsoft Studios thus far.

But it won’t stop there. While the company doesn’t have anything to announce today, Xbox Live could possibly be coming to other gaming platforms such as Nintendo Switch and Microsoft is open to the idea of bringing Xbox Live to the PS4 if Sony would allow it.

Are you excited Xbox Live is coming to mobile? Let us know with a comment below.