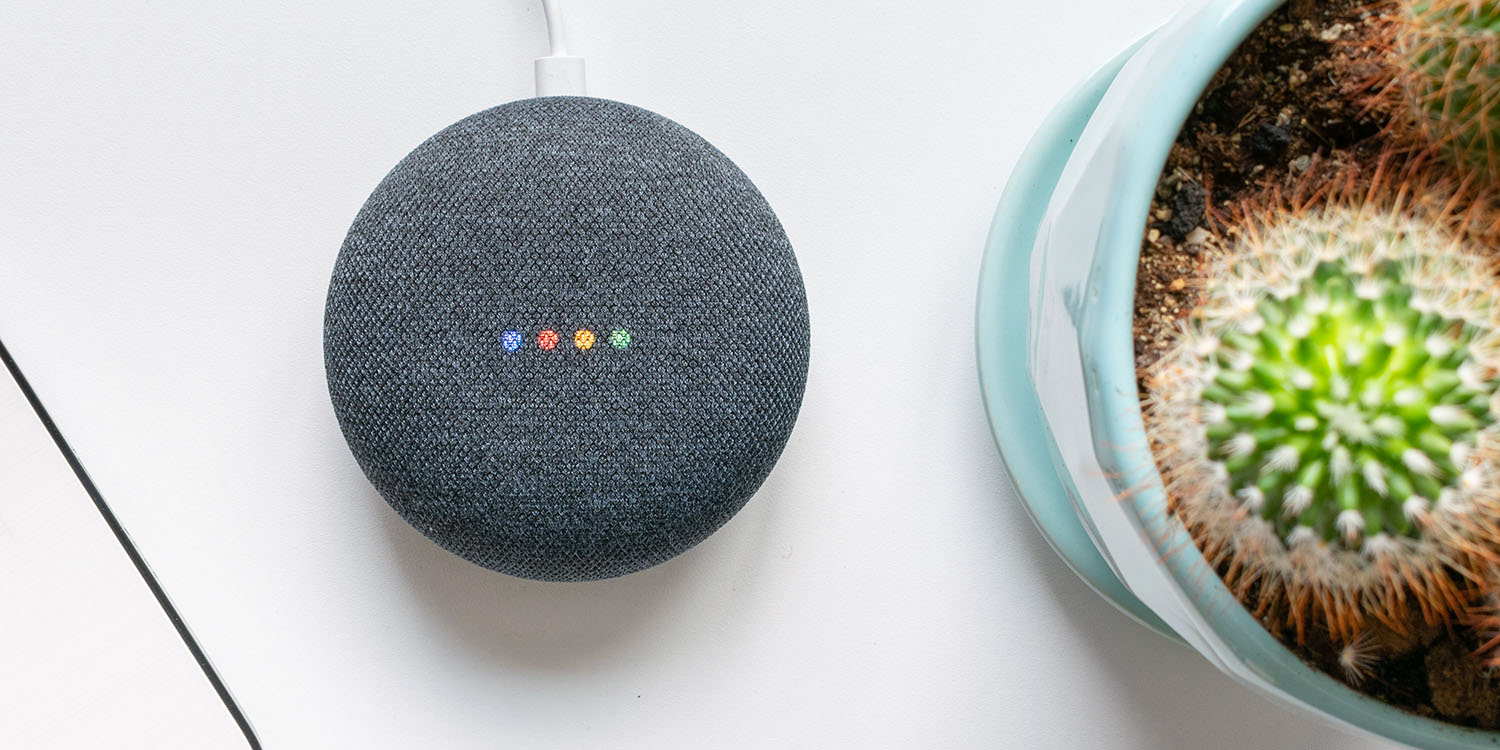 Spotify last year offered a free Google Home Mini speaker to Premium for Family subscribers in the US, and it is now offering the same deal to customers in the UK …

Unusually, the deal is available to existing as well as new Premium subscribers.

It’s part of an aggressive campaign by the streaming music service to boost its paid subscription levels. It follows a further US marketing campaign offering a free Hulu account with new Spotify Premium accounts.

It could, however, be a bit of a risky move for Spotify: the speaker comes with a three month free trial to YouTube Music Premium, which is itself competing with both Spotify and Apple Music.

For those not familiar with the Family account, it offers individual Spotify Premium accounts for up to six household members. Each get their own separate saved music, playlists and recommendations, exactly as if they had solo subscriptions.

Google Home Mini can recognize individual voices, so when you make a voice request to play music, it should be associated with the correct account.

The request for the speaker needs to be made by the primary account holder logging in here. You’ll also need a Google account to be able to redeem the offer.

The deadline to apply for your free Google Home Mini speaker is May 14.

In addition to trying to entice subscribers with freebies, Spotify is also doing battle with Apple over the way in-app subscription purchases are handled. The company has filed an antitrust complaint in Europe, accusing Apple of giving itself an ‘unfair advantage at every turn.’

Commentators have noted three risks to Apple from the complaint. Apple has defended itself, accusing Spotify of wanting the benefits of a free app without being free, and Spotify has fired back with a claim that ‘every monopolist will suggest they’ve done nothing wrong.’