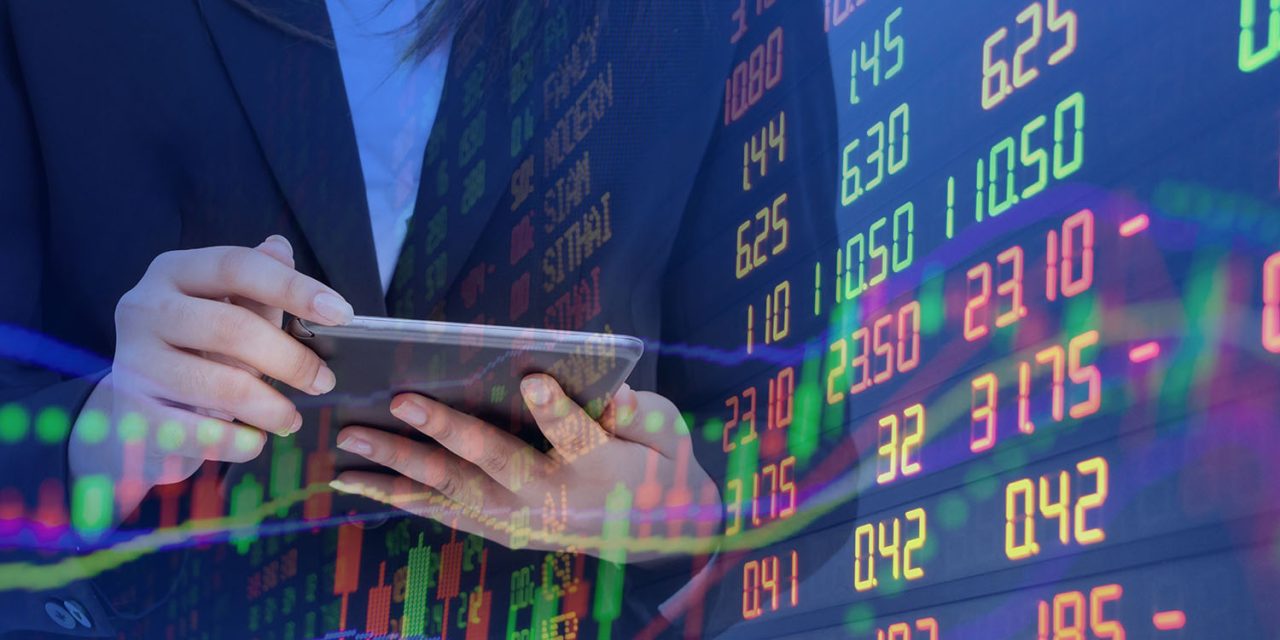 Tuesday will see AAPL Q2 2019 revenue announced by the company, and the Wall Street consensus is that Apple will announce numbers somewhere around the midpoint of its $55-59B guidance. That would represent a year-on-year decline of around 5-6%.

The averages of four different analyst surveys show predictions ranging from $57.44B to $58.27B, with three of them coming up with $57 point something billion …

PED30 has the averages from surveys by:

As Philip Elmer-DeWitt notes, with Wall Street not expecting any dramatic revelations about Q2, all eyes will be on Apple’s guidance for Q3. Three of the four surveys are pessimistic, suggesting that Apple’s guidance midpoint will be anywhere from 1.39% to 2.62% lower than last year’s Q3 results. The exception is Estimize, which expects Apple to forecast a 1.39% climb in Q3 revenue.

Apple’s Q1 earnings revealed that the company badly missed its original guidance last time around, and has taken action with a view to ensuring it doesn’t do so again. As we noted earlier in the month, it has offered a series of price-cuts and trade-in deals to protect sales.

Discounts and trade-in deals in China, Japan and other countries were initially advertised by Apple as running until the end of January, then extended to the end of February, again into March and now appear permanent. Apple further reduced prices earlier this week across a range of products, apparently passing on a reduction in sales tax.

In the USA, Apple launched a ‘limited time’ trade-in deal in December of last year which is still available today. It takes the effective cost of an iPhone XR, for example, down to as little as $449.

Apple also cut $50 from the price of the HomePod.

Looking beyond AAPL Q2 2019 revenue, analysts Wedbush says that further price-cuts are likely, at least for the iPhone XR.

With ~900 million active iPhones worldwide and 350 million of those in a window of an upgrade opportunity over the next 12 to 18 months based on our analysis, we estimate between 60 million to 70 million of iPhones slated to be upgraded/new purchases are out of the key China region. This number speaks to how critical China is for Cook & Co. going forward and why we expect more significant price cuts on XR over the coming months […]

Apple continues to face a “code red” situation in China and the right pricing strategy around XR and future versions will be key to putting a ring fence around the core installed base in the region. With lower priced competition from all directions with Huawei/Xiaomi front and center, Apple needs to make sure they do not lose any current iPhone customers and thus speaks to the more significant price reductions on the way in the region over the coming months ahead of the next major product cycle in September.