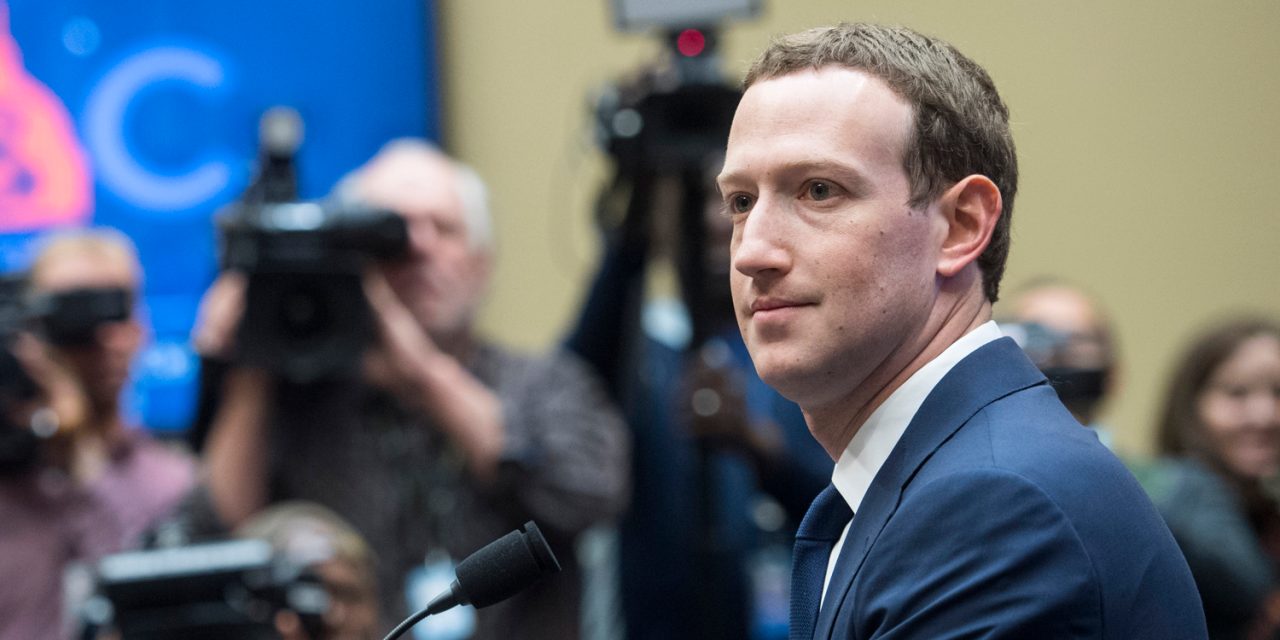 As Facebook continues to negotiate a settlement deal with the Federal Trade Commission over its privacy practices, new reports this week offer additional detail on what that settlement might include. According to the reports, the FTC may require Facebook to create a privacy oversight committee, while the deal will also likely include WhatsApp.

Politico reported this week that as part of its settlement with the FTC, Facebook may be required to create an “independent” privacy oversight committee, Furthermore, the deal would include appointment a “federally approved privacy official” at Facebook.

Additionally, as part of the settlement, Facebook CEO Mark Zuckerberg would be named the “designated compliance officer” at the company, making him personally responsible for ensuring that Facebook adheres to privacy guidelines. This tidbit was first reported last month.

Meanwhile, The Wall Street Journal reports today that Facebook’s agreement with the FTC will likely include Facebook’s other services, such as WhatsApp. This implies that Facebook would have to follow stringent privacy guidelines for its namesake platform, but also WhatsApp. As for whether or not the settlement would also affect the Facebook-owned Instagram, the report says that’s not “immediately clear” at this point.

The inclusion of WhatsApp in the settlement comes as Facebook put a strong focus on privacy at its F8 developer conference this week. Facebook is planning to expand the encryption found in WhatsApp to its other platforms over time.

Facebook reported its Q1 2019 earnings call last month, revealing that it has set aside $3 billion in anticipation of a fine from the FTC. Facebook expects the settlement to carry a “range of loss” between $3 billion and $5 billion.

Today’s report from The WSJ says the deal between Facebook and the FTC is “nearing competition,” with only “relatively narrow issues still under discussion.” The deal could be completed “within a week or so,” the report adds.