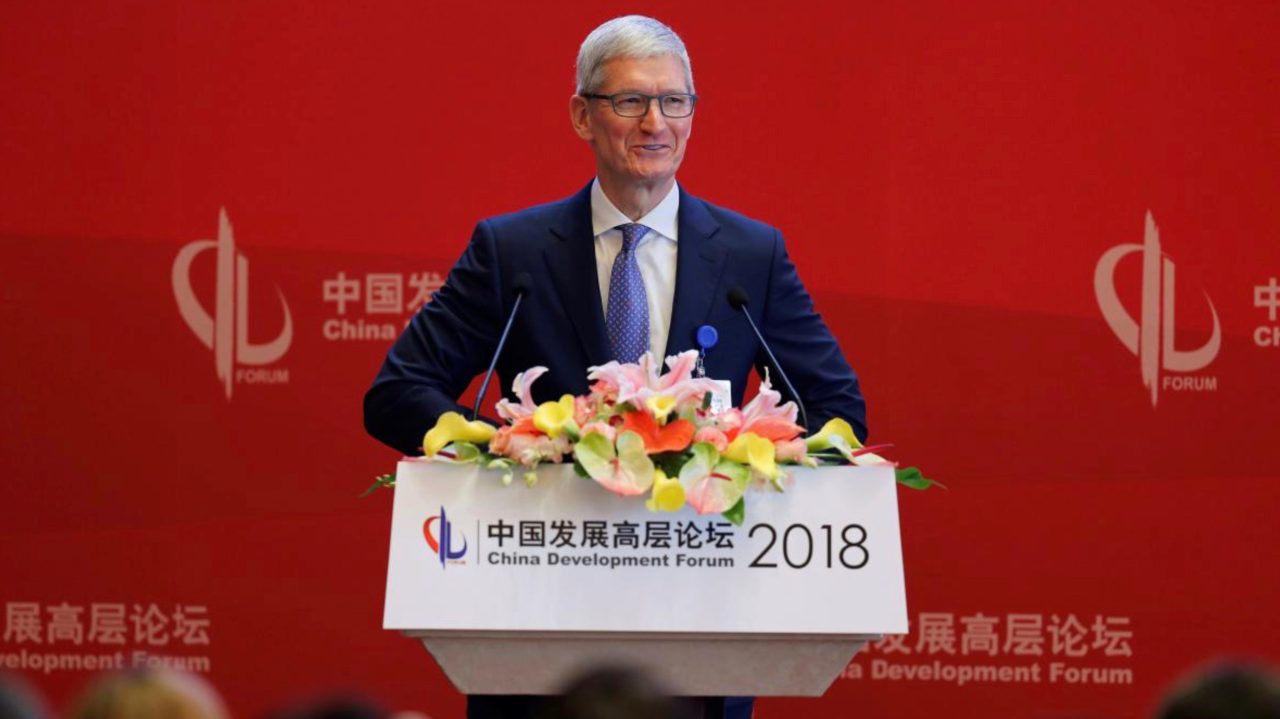 While Apple, aside from some accessories, has escaped the effects of the ongoing trade tensions between the United States and China, customers in China are growing increasingly anti-Apple. A new report from BuzzFeed News explores an increase in the “Boycott Apple” in China.

In addition to the trade dispute, President Trump this week also signed an executive order that bans U.S. telecommunication companies from buying foreign equipment that is a potential national security threat. Further, he has also banned Huawei from buying U.S. technology without prior government approval.

According to BuzzFeed News, Chinese consumers have taken to Weibo to express their disdain with Apple during the trade tensions. One user questioned why people were buying iPhones when Huawei technology was equally as capable. Another joked about Huawei’s logo:

“The functions in Huawei are comparable to Apple iPhones or even better. We have such a good smartphone alternative, why are we still using Apple?”

“I think Huawei’s branding is amazing, it chops an apple into eight pieces.”

This isn’t the first time that the “Boycott Apple” movement has gained traction in China. In December, a report suggested that companies in China were boycotting Apple and reportedly threatening to fire iPhone users. In such instances, companies were said to be offering employees large subsidies on Huawei products as alternatives.

Additionally, analysts speculated in January that Apple was facing an “informal boycott” from shoppers in China and India as a result of the trade dispute. A drop in China sales was the primary reason for Apple’s major decline in iPhone shipments during the first quarter of 2019, though things did improve during the second quarter.